JoJo Siwa bows out of lead role in Bounce 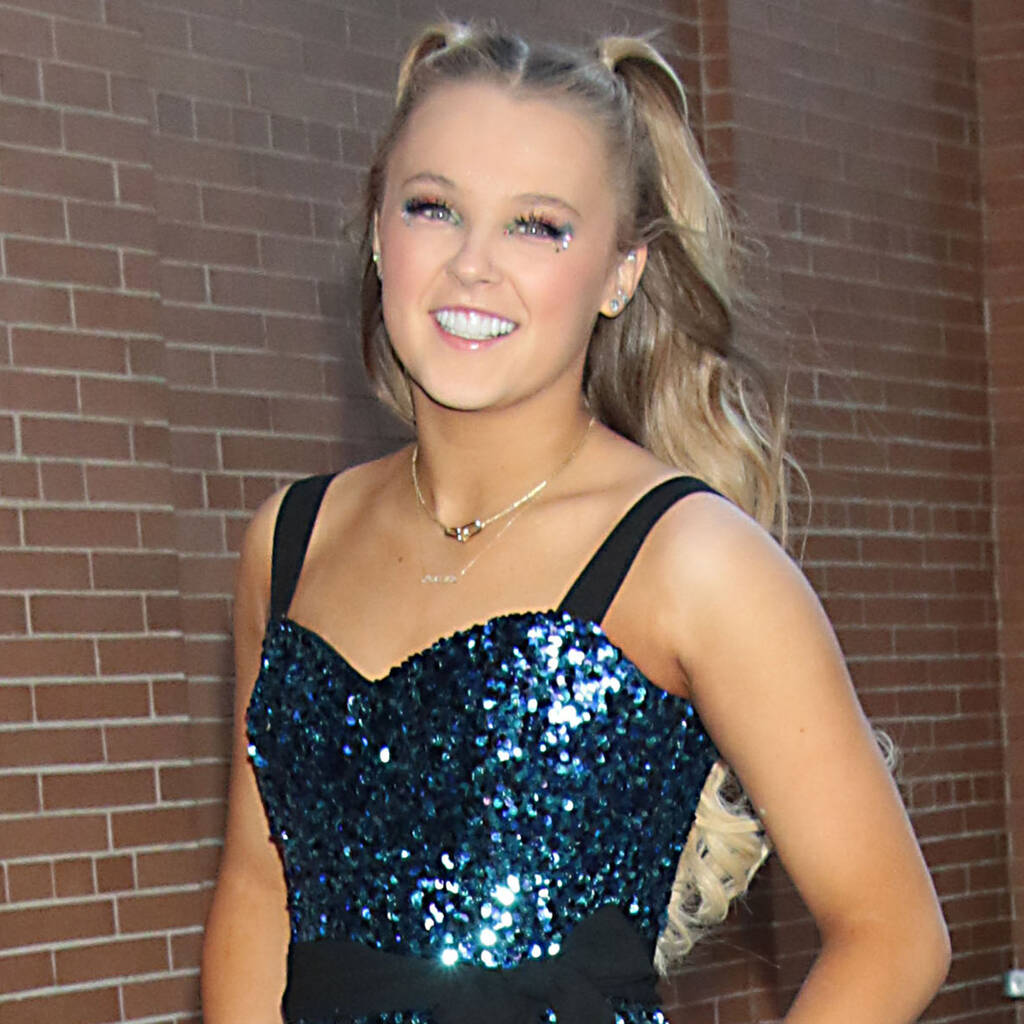 JoJo Siwa insisted her departure wasn’t due to Will Smith’s recent Oscars controversy.

JoJo Siwa has dropped out of the lead role in Bounce.

The YouTuber and dancer was attached to star in the movie adaptation of Megan Shull’s young adult novel Bounce, which would have been her first film not affiliated with the Nickelodeon TV network.

However, she recently told Variety that she’s no longer involved with the film, which has now reportedly been removed from Paramount Pictures’ development slate.

“That project got put on hold, and then went away. It wasn’t the one,” she explained.

Bounce was due to be directed by Susan Johnson from a script by Josann McGibbon. The story follows a teenager who makes a wish on Christmas Eve that she could trade her family for a new one.

The project was brought to the studio by producer Caleeb Pinkett. His sister Jada Pinkett Smith and her husband Will Smith were attached as producers when Bounce was announced in 2020.

Sources told Variety that the project fell apart months ago and its demise was not related to Smith slapping Chris Rock at the Oscars in late March. Siwa, 18, also confirmed that her departure from Bounce had nothing to do with that controversy either.

The Dance Moms star, who identifies as pansexual, hit headlines in June last year when she told Entertainment Weekly that she wanted a scene in which her character kisses a man cut from the movie.

“I’m madly in love and I do not want to kiss another human,” Siwa said, referring to then-girlfriend Kylie Prew. “Especially because it’s a man. I’m not about it. I’m trying to get it pulled so bad.”

She later confirmed on Twitter that the film’s producers were supportive and assured her that she didn’t have to do any scenes she wasn’t comfortable with.