Johnny Knoxville confirms Jackass 4 will be his last 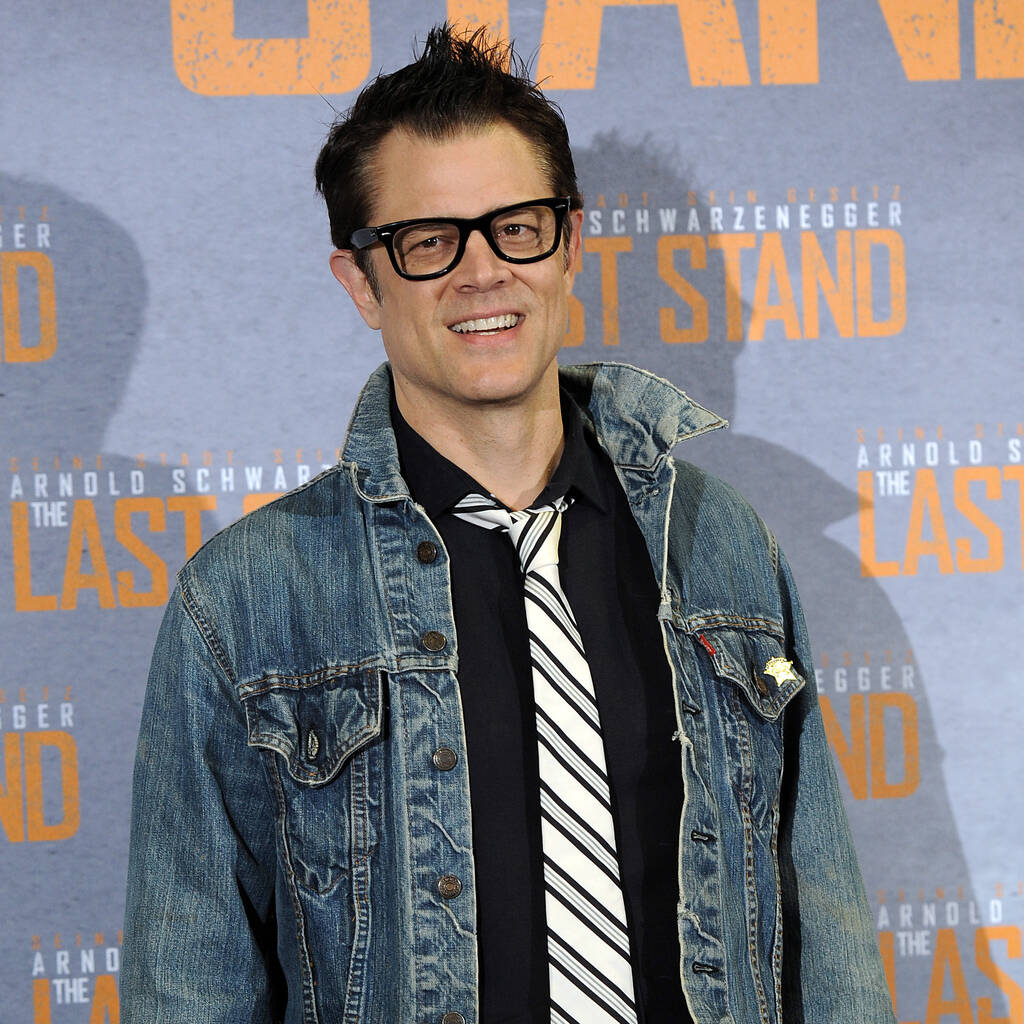 Johnny Knoxville has confirmed the upcoming movie Jackass 4 will be his last in the franchise.

The MTV series, which featured Knoxville and his co-stars carrying out daring stunts and pranks, ran between 2000 and 2002 and spawned a successful movie franchise, with the last instalments including Jackass 3D in 2010 and the spin-off Jackass Presents: Bad Grandpa in 2013.

The majority of the cast has reunited for Jackass 4, which will be released in October, and in a cover interview with GQ magazine, Knoxville, now 50, insisted he’s put his body through enough.

“You can only take so many chances before something irreversible happens,” he explained. “I feel like I’ve been extremely lucky to take the chances I’ve taken and still be walking around.”

His co-star Steve-O added that ageing has made a huge difference to how their bodies respond to the stunts and their injuries have gotten worse over time.

“Filming Jackass at this age is much the same as it ever was, with two big differences,” he said. “Our bones break significantly easier. And it takes less to knock us completely unconscious. Plus longer to wake up.”

Knoxville had been reluctant to do a fourth for years, with him explaining, “I didn’t feel it. I didn’t feel the need or the desire… I can’t afford to have any more concussions. I can’t put my family through that.”

Meanwhile, Steve-O thought Jackass 3D was the last instalment, saying, “I honestly thought the ship had long since sailed, and I was kind of okay with that. Every movie that we ever made was the f**king last one. And not just the last one, but declared as the last one.”

However, the cast members kept in touch and Knoxville continued to compile a list of stunt ideas until he finally he was ready for more, but Steve-O had major reservations about doing a fourth.

“I thought going into Jackass 4, after everything we’ve been through, and everything we’ve built, all it takes is one stupid f**king accident to just erase it. Just turn it all into a negative,” he shared. “But we went ahead and f**king did it.”