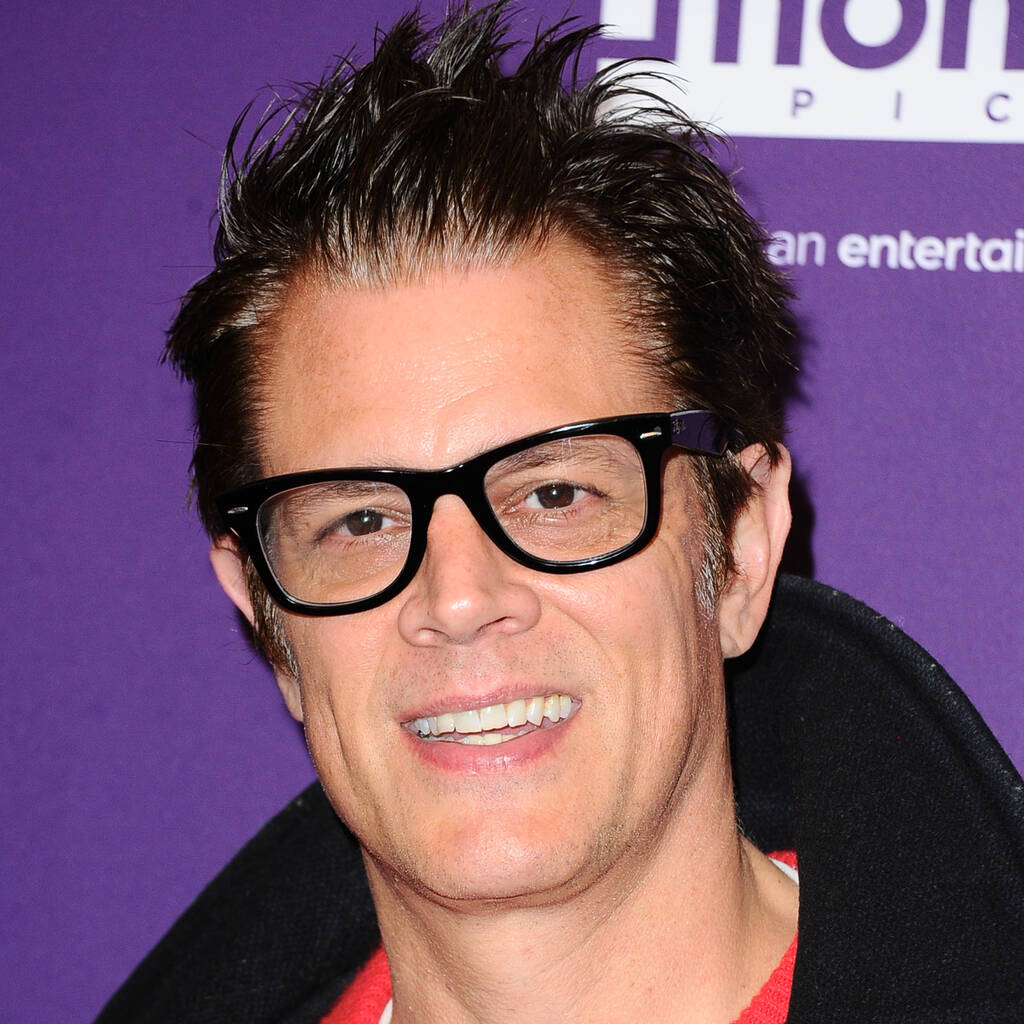 Bam Margera was fired from the movie after failing a drug test.

Johnny Knoxville has opened up about Bam Margera’s absence from Jackass Forever.

The 50-year-old actor told Variety that the production “wanted” his longtime collaborator to appear “all throughout the movie”, which did not come to pass after the daredevil was fired following a failed drug test.

“It’s really heartbreaking,” he continued, noting that the 42-year-old appears in one stunt in the film. “I love Bam. We all love Bam. He’s our brother, you know? You just hope that he takes it upon himself to get the help that he needs, because we all care about him a lot.”

In August, Margera filed a lawsuit against Knoxville and others involved in the film’s production, claiming he was wrongfully dismissed in 2020 after testing positive for Adderall, a prescribed medication he uses to treat attention deficit disorder (ADHD).

In court filings, the Jackass star alleged that the producers engaged in “inhumane, abusive and discriminatory” behaviour by requiring him to sign a “wellness” agreement while in rehab for substance abuse as a condition of him being involved in the new movie. He violated said agreement when he tested positive for Adderall.

Asked whether he was surprised by Margera’s lawsuit, Knoxville told Variety, “Yes and no. Because he’s in such a way that anything’s possible. So, something will break your heart – but it might not shock you.”