Johnny Depp won’t make another Pirates of the Caribbean film 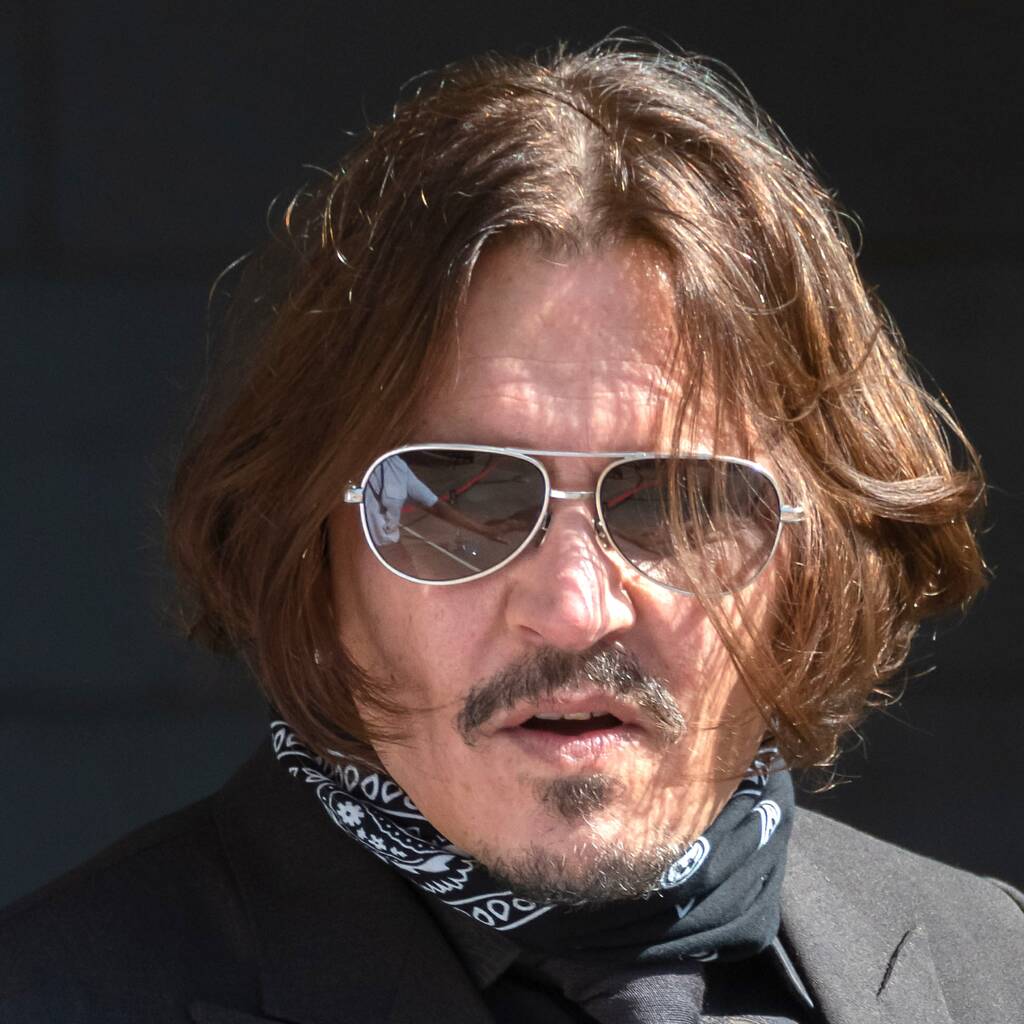 During his defamation trial against Amber Heard, Pirates of the Caribbean star Johnny Depp revealed he will never go back to the series.

Johnny Depp has claimed he won’t play Captain Jack Sparrow in another Pirates of the Caribbean film.

The Benny & Joon actor is currently involved in court proceedings in Fairfax County, Virginia, having sued his ex-wife Amber Heard for defamation. The Aquaman actress is countersuing.

During cross-examination earlier this week, lawyer Ben Rottenborn questioned Depp’s claim that an op-ed Heard wrote for The Washington Post in 2018, in which she described herself as a victim of domestic abuse, had led to him potentially losing his role in the Disney swashbuckler franchise.

“Two years had gone by of constant worldwide talk about me being this wife beater,” he said, according to Variety, referring to his 2020 libel lawsuit in the U.K. “So I’m sure that Disney was trying to cut ties to be safe.”

Heard was married to Depp from 2015 until their split in May 2016, when she filed for divorce and obtained a temporary restraining order.

While a sixth instalment of the sixth Pirates of the Caribbean was previously reported to be in development, Depp testified that the project remains in “dangle mode”.

However, the star also revealed that he no longer has a desire to participate in the series.

During the court appearance, Rottenborn asked the 58-year-old, “The fact is, Mr. Depp, if Disney came to you with $300 million and a million alpacas, nothing on this earth would get you to go back and work with Disney on a Pirates of the Caribbean film? Correct?”

Speaking on why he doesn’t want to work on another film in the franchise, Depp cited the actions of Disney bosses in the wake of Heard’s initial allegations against him.

Representatives for Disney have not yet responded to Depp’s claims about the status of the film.