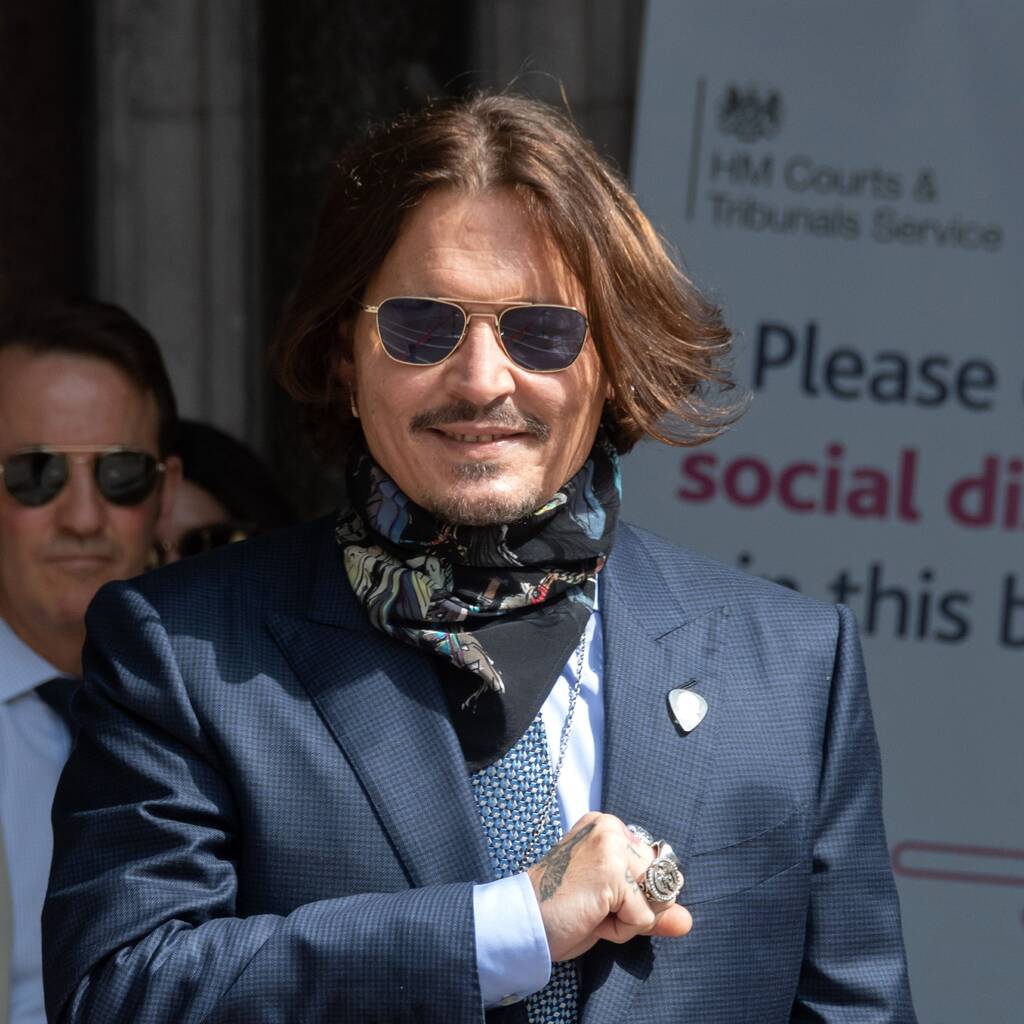 Johnny Depp will step behind the camera for the first time in 25 years to direct Modigliani.

The Pirates of the Caribbean actor, who made his feature directorial debut with The Brave in 1997, will direct and produce a film about Italian artist Amedeo Modigliani.

“The saga of Mr. Modigliani’s life is one that I’m incredibly honoured, and truly humbled, to bring to the screen,” Depp said in a statement to The Hollywood Reporter. “It was a life of great hardship, but eventual triumph – a universally human story all viewers can identify with.”

Depp will also produce the movie alongside veteran actor Al Pacino and producer Barry Navidi, and the project will reportedly begin filming in spring 2023.

“This project has been very close to Al’s heart. Al introduced me to the play Modigliani many years ago and I instantly fell in love with it,” added Navidi. “This is a slice of Modi’s life and not a bio. It’s been a dream of mine to work with Johnny again – he’s a true artist with an amazing vision to bring this great story to the screen.”

The film is based on the play of the same name by Dennis McIntyre and has been adapted for the screen by Jerzy and Mary Kromolowski.

The story is set in Paris in 1916. The painter and sculptor navigates a turbulent and eventful 48 hours that will become a turning point in his life, ultimately solidifying his reputation as an artistic legend.

Depp’s personal life has overtaken his professional career in recent years due to two high-profile legal cases involving his ex-wife Amber Heard. The second came to an end in June, when a jury found Heard liable for defaming Depp in a 2018 op-ed and awarded him more than $10 million (£8.2 million).

However, Depp has managed to find projects in Europe and recently began filming French director Maïwenn’s Jeanne du Barry, in which he plays King Louis XV.