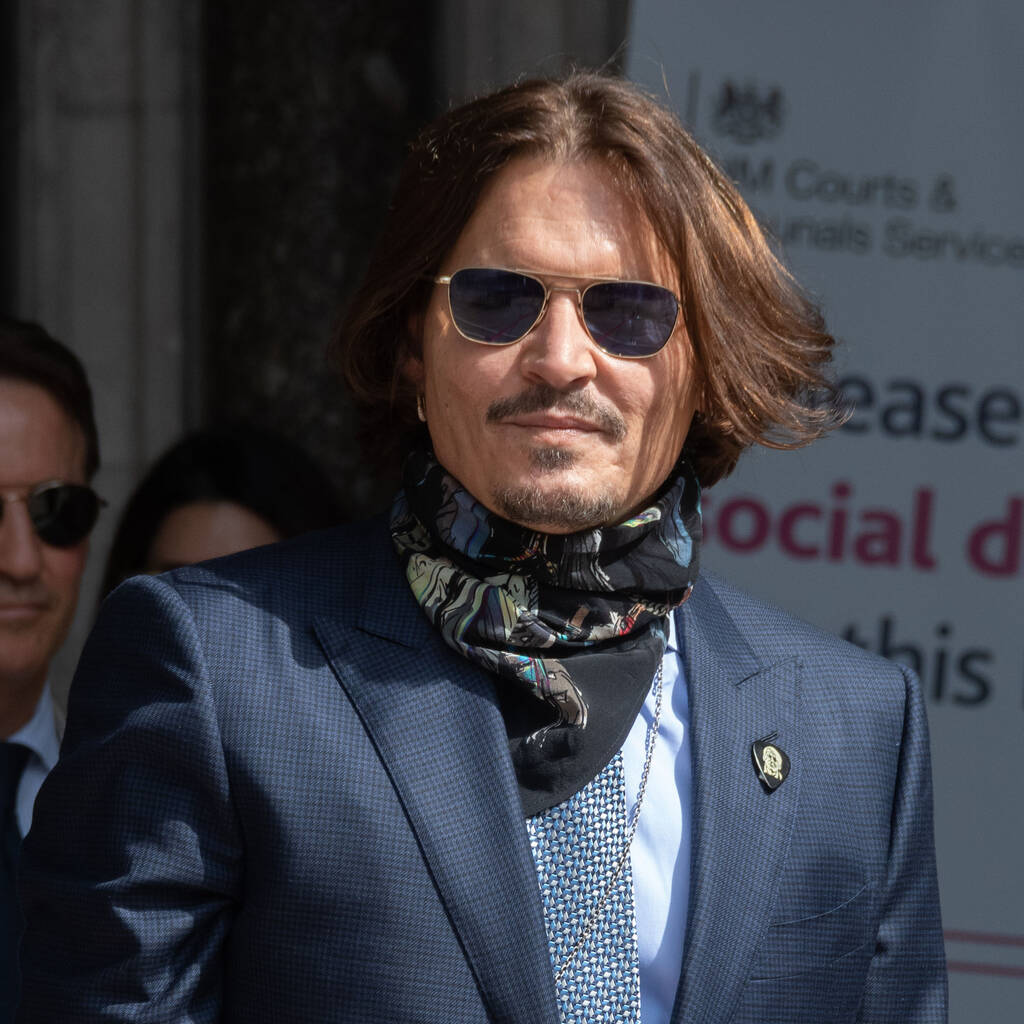 Johnny Depp will attend the festival to accept his honour.

Johnny Depp and Michael Caine are set to be honoured at the Karlovy Vary International Film Festival in the Czech Republic.

KVIFF organisers announced on Tuesday that the Pirates of the Caribbean actor will attend the Czech festival, which “will recognise and pay tribute to the acclaimed actor’s extensive career and lasting legacy on the film industry globally.”

“We’re incredibly honoured to welcome to the Festival an icon of the contemporary cinema,” said KVIFF’s executive director Krystof Mucha and the Festival’s artistic director Karel Och in a statement, reports Deadline. “We’ve admired Mr. Depp for such a long time and are thrilled to bestow this honour on him.”

The festival will screen the documentary, Crock of Gold: A Few Rounds with Shane MacGowan, which Depp produced, and Minamata, which he stars in.

The announcement comes a day after organisers of the San Sebastian International Film Festival in Spain revealed they would give Depp their highest accolade, the Donostia Award, on 22 September.

The decision to honour him with these awards is likely to ruffle some feathers as it comes amid his fall from grace following a legal blow last year.

The Edward Scissorhands star lost his libel case against U.K. tabloid The Sun over a reference to allegations he was violent towards his then-wife Amber Heard, and he subsequently lost his bid to overturn the ruling. He is still engaged in a multi-million dollar defamation lawsuit against Heard in the U.S.

British acting veteran Caine will be presented with the Crystal Globe for Outstanding Artistic Contribution to World Cinema at the festival’s opening ceremony and will attend as its special guest.

The festival will also honour Oscar-winning Czech filmmaker Jan Sverak with the KVIFF President’s Award at the closing ceremony.