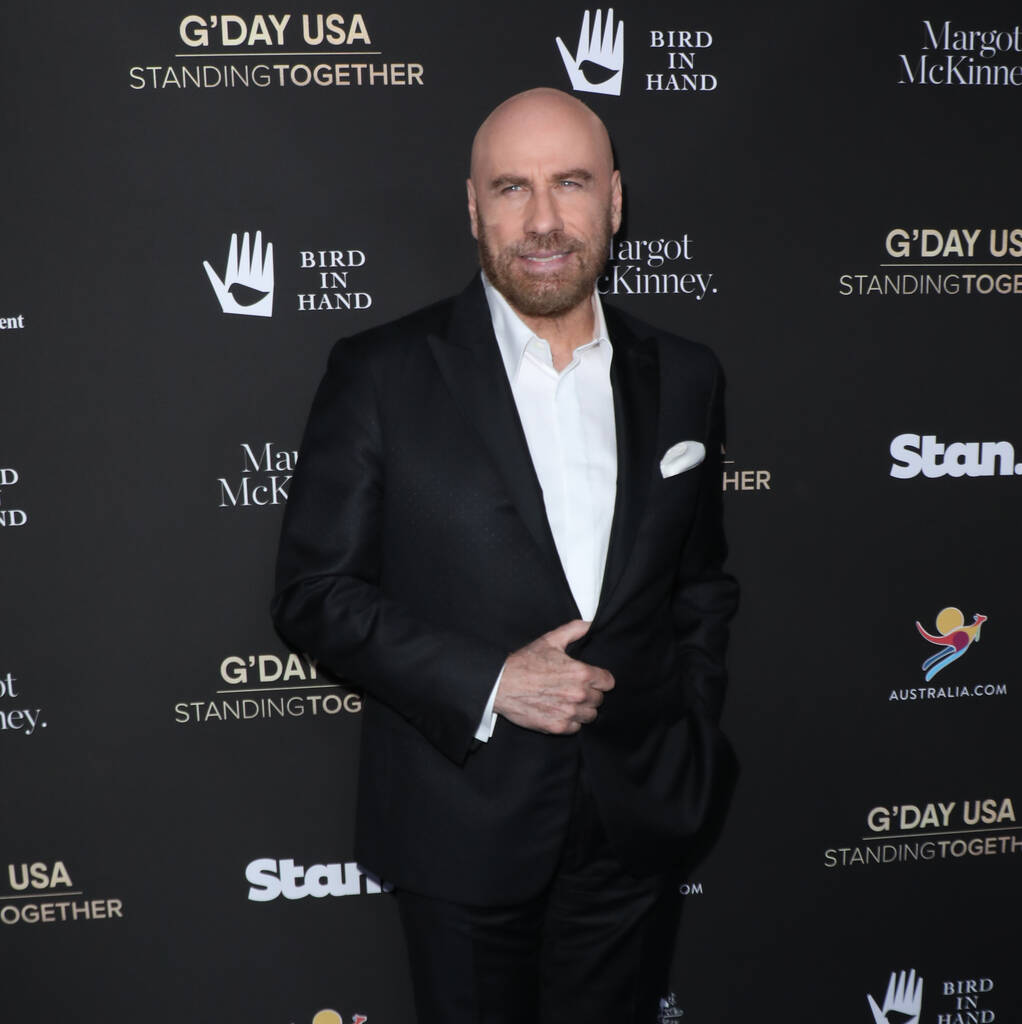 John Travolta and Bruce Willis are teaming up for the first time in 27 years.

The duo, who last appeared onscreen together in Quentin Tarantino’s 1994 flick Pulp Fiction, have signed up to star in action thriller Paradise City, according to Deadline.

The movie, directed by Chuck Russell, will begin filming in Hawaii, and Thai actress Praya Lundberg will star opposite the Hollywood veterans as the female lead.

Russell has previously helmed movies such as The Mask, Eraser, and The Scorpion King.

In the flick, Willis will play renegade bounty hunter, Ryan Swan, who must work his way through the criminal underworld of Hawaii to wreak vengeance on the villainous kingpin, played by Travolta, who murdered Swan’s father.

Editors at Deadline report that the movie is similar to Miami Vice.

Corey Large, who has previously worked with Willis, is co-writing Paradise City with his writing partner Ed John Drake.

Large has reportedly been working on reuniting Willis and Travolta since 2006, and he will also star in the movie as a bounty hunter.

As well as the critically-acclaimed Pulp Fiction, the duo has also worked together on 1989’s Look Who’s Talking and 1990’s Look Who’s Talking Too, however, Willis didn’t appear onscreen, as he only voiced the character of baby Mikey, while Travolta played cab driver James.