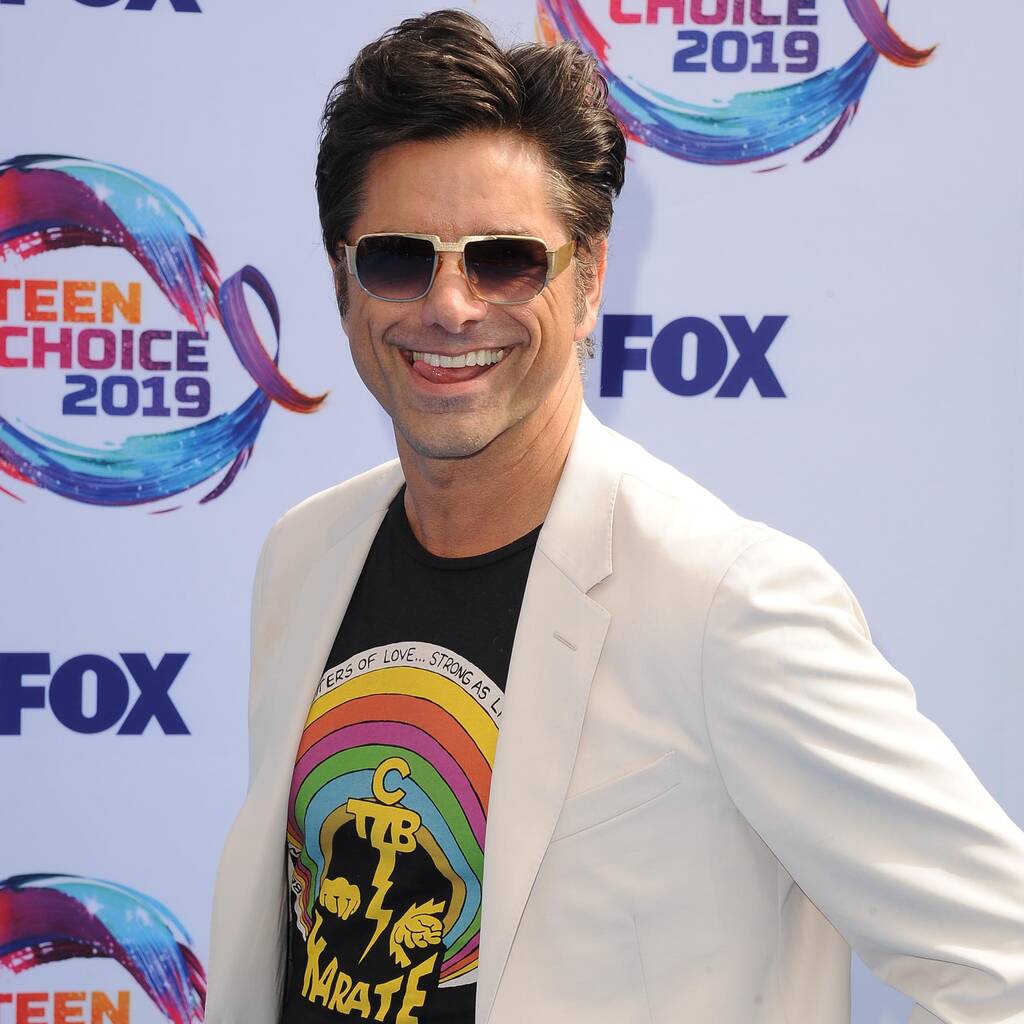 The actor voices Tony Stark / Iron Man in the animated series Spidey and His Amazing Friends.

John Stamos has the Marvel bug after lending his voice to the animated series Spidey and His Amazing Friends.

The star has joined the show for its second season, alongside child voice actors Benjamin Valic, Jakari Fraser, and Lily Sanfelippo.

Asked by reporters at Collider if he’d consider joining the live-action Marvel Cinematic Universe, John smiled: “Are you kidding me? In a flash. It’s Flash? Oh, that’s the other one.”

“I would do it in two seconds,” he continued. “First of all, especially doing these voices, I was like, ‘Okay. Maybe it’s time for me to do a full feature film for you guys.’ I haven’t been offered anything. I often think I really know nothing about it. If I ever did, it would take me a month to try to figure it out. I might watch with my wife.”

Revealing himself to be a Marvel fan, John noted that he’s really enjoyed watching Elizabeth Olsen, the younger sister of his Full House co-stars Mary-Kate and Ashley Olsen, play Wanda Maximoff/Scarlet Witch across the franchise.

In fact, his extended family are all huge fans.

“Obviously, I get why it’s so popular,” the 59-year-old stated. “It’s such a great culture. My wife, my mother-in-law, and my brother-in-law, they are total geeks. I took them to Comic-Con a few years ago. I love it because they’re fans. My mother-in-law, who I love, she’s such a fan of this world, she’ll stand in line. We were at Comic-Con, and she was going to spend the night in line overnight to see one of the Marvel panels. I was there with Scream Queens and I said, ‘Let me try to get it so you don’t have to spend the night on the floor.’ Then I think I got her in. That was pretty cool.”