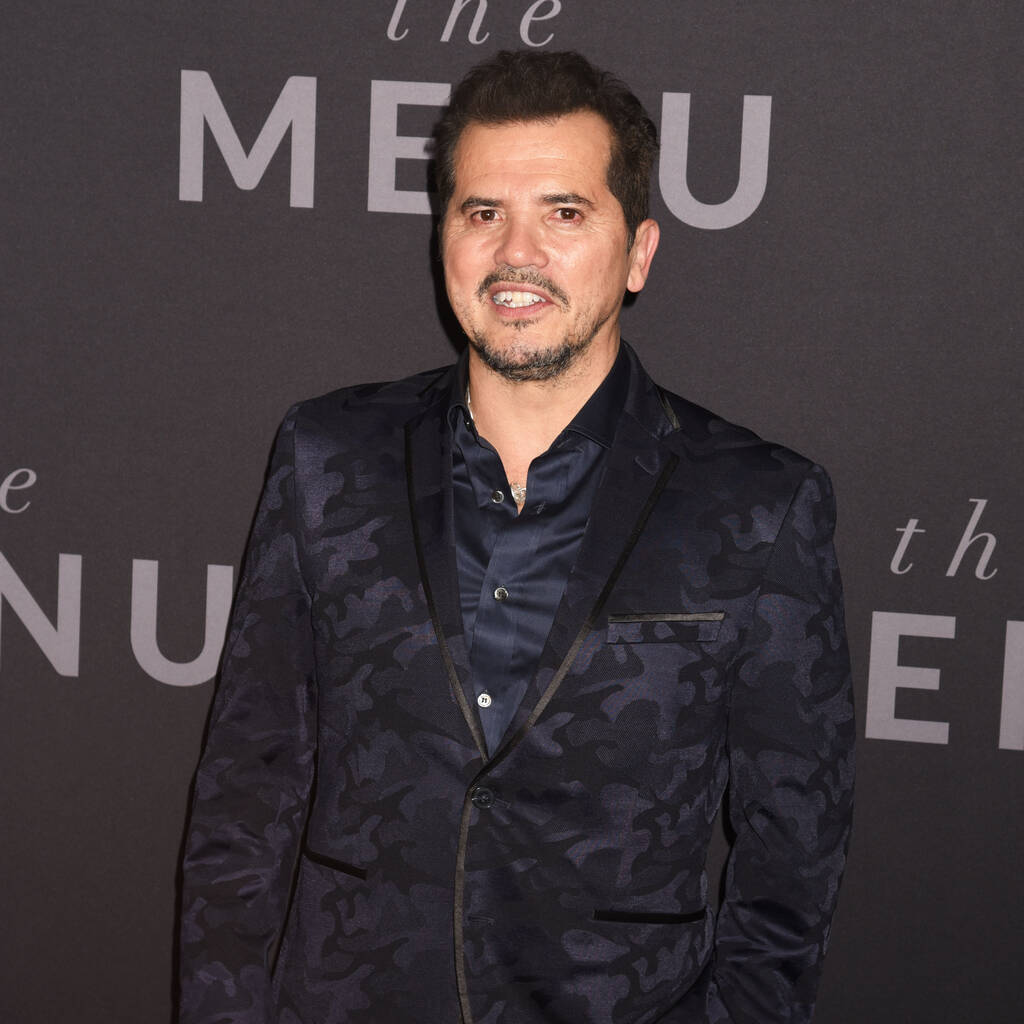 John Leguizamo believes the lack of diversity in the voice cast of the new animated movie is a step backwards.

The Colombian actor rose to fame when he played Italian plumber Luigi alongside Bob Hoskins as Mario in 1993’s live-action movie, which was based on Nintendo’s video game series of the same name.

A new animated movie inspired by the games is due to be released next year, with Chris Pratt and Charlie Day as the voices of Mario and Luigi, and Leguizamo isn’t impressed by the lack of diversity in the voice cast.

“I’m O.G. A lot of people love the original. I did Comic-Con in New York and in Baltimore, and everyone’s like, ‘No, no, we love the old one, the original.’ They’re not feeling the new one,” he told IndieWire. “I’m not bitter. It’s unfortunate.”

Pratt defended his casting as Mario to Variety earlier this year, saying, “I worked really closely with the directors and trying out a few things and landed on something that I’m really proud of and can’t wait for people to see and hear… I’m providing a voice for an animated character, and it is updated and unlike anything you’ve heard in the Mario world before.”