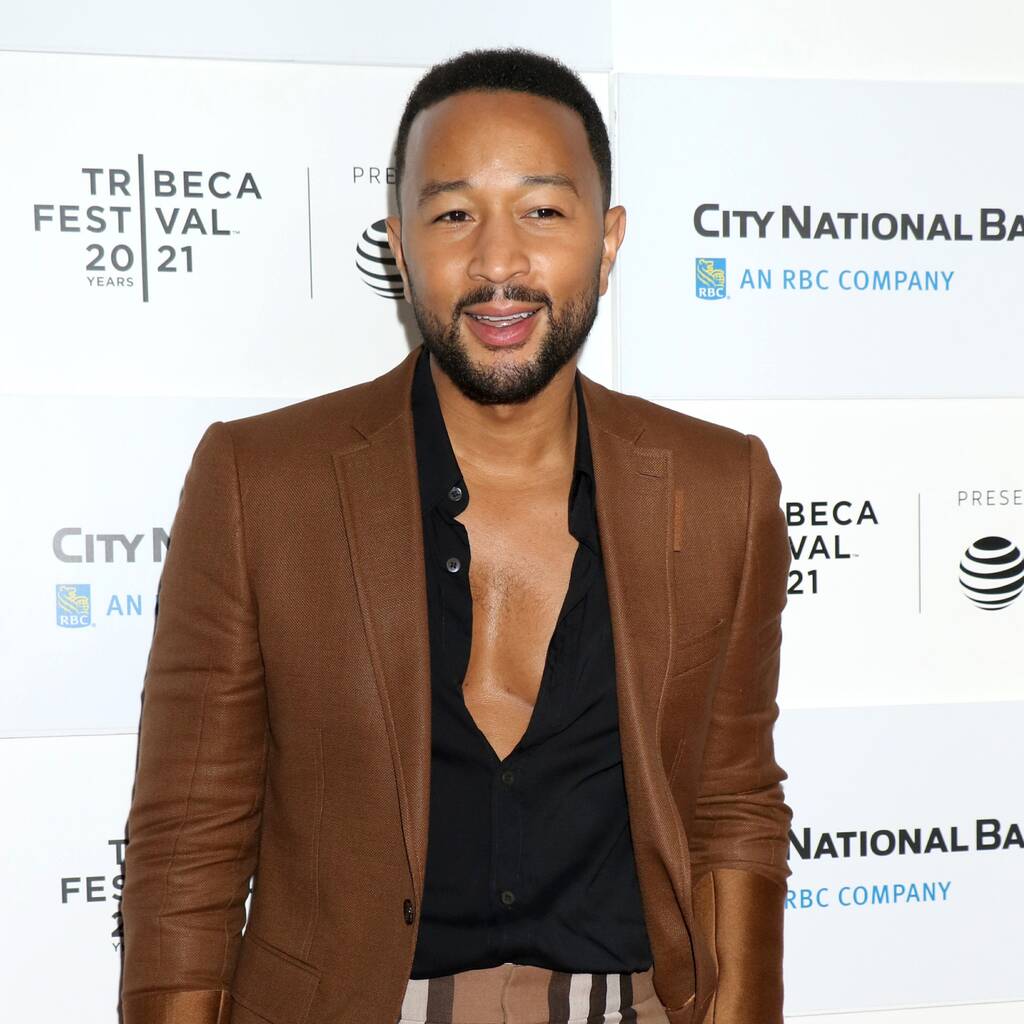 The singer and actor’s production firm, Get Lifted Film Co., is teaming up with Mandalay Pictures on The Black Cyclone, a new drama documenting Taylor’s extraordinary rise to the top of cycling at the turn of the 20th century.

Screenwriter Alan Fox will pen the script for the new movie, but a director and cast are yet to be attached.

“We are thrilled to bring The Black Cyclone to a global audience,” said Get Lifted co-founder Mike Jackson and Mandalay Pictures President Jason Michael Berman in a statement to Deadline. “This is exactly the kind of story we look for when developing projects. Alan wrote a beautiful script, and we are looking forward to going out with it to talent.”

Taylor began his career aged 18 in 1896, participating in six-day track races, including a famous unauthorised event at Madison Square Garden. He won U.S. titles and became a national icon shortly after the U.S. Supreme Court made its Plessy v. Ferguson decision that would allow the enforcement of racial segregation for more than half a century.

The pioneering athlete went on to win the sprint event at the 1899 Track Cycling World Championships and was the first African-American to become cycling world champion and only the second Black athlete to win a world championship in any sport.

Despite his astonishing feats and popularity, Taylor spent his final years in poverty and died of a heart attack aged just 53 in 1932.

His place in cycling history is all the more remarkable given the sport’s domination by white Europeans throughout much of the 20th century. It wasn’t until 2011 that Frenchman Yohann Gene became the first cyclist of Afro-Caribbean descent to compete in the Tour de France, the sport’s most prestigious race.