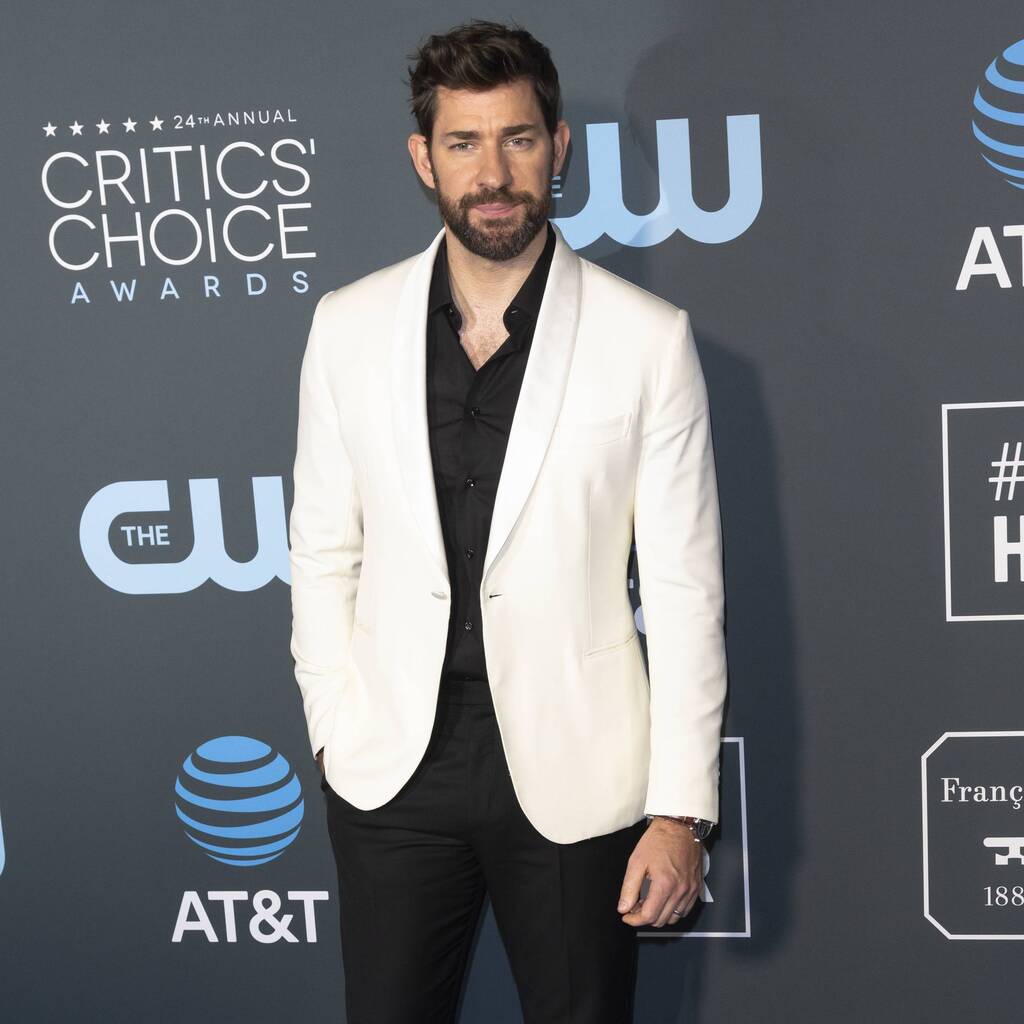 A third A Quiet Place movie is due for release in March 2023.

John Krasinski has called the success of A Quiet Place Part II “completely and totally overwhelming”.

The horror sequel, written and directed by The Office U.S. star, was originally supposed to be released in March 2020 but was postponed just days before its release due to the Covid-19 pandemic, and it finally came out in U.S. cinemas on 28 May, with it topping the box office and achieving the biggest opening weekend of the pandemic, and it has so far grossed an estimated $138 million (£98 million) worldwide.

During an in-person Q&A with director Edgar Wright at Picturehouse Central cinema in London on Sunday night, John shared that he was overwhelmed by what the success of his film means for the cinema industry, which has just re-opened in certain countries after being shut for months.

“Yes, of course, having a movie that people go see is fantastic but on this one it was about people going to see movies. That you guys came back to theatres meant so so much to me… so thank you all for doing that, I really really appreciate it.”

John’s comments come just days after it was revealed that a third instalment in the A Quiet Place franchise will be released on 31 March 2023. The movie, written and directed by Midnight Special’s Jeff Nichols from an idea by John, is said to be more of a spin-off than the third in the main franchise.