John Krasinski: ‘Emily Blunt is the greatest collaborator I’ve ever worked with’ 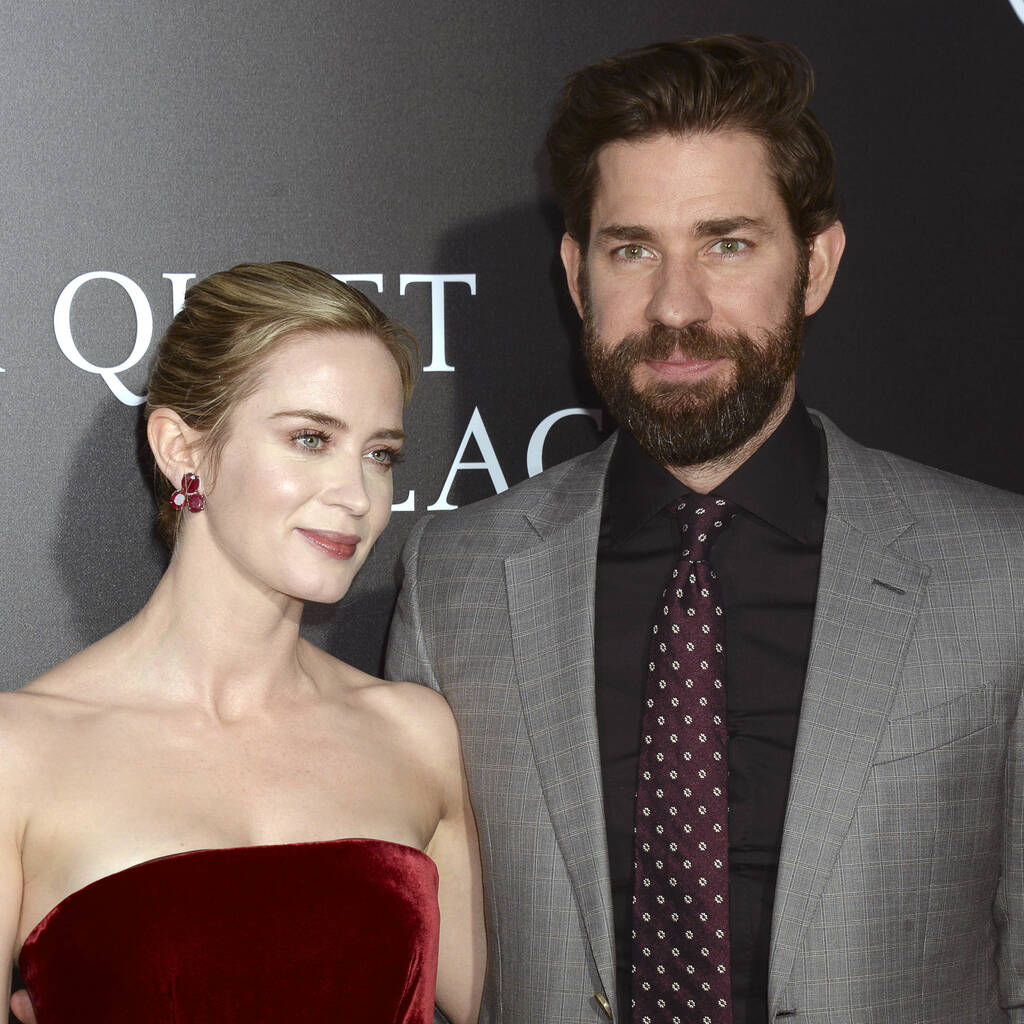 The couple worked together for a second time on A Quiet Place Part II.

John Krasinski has called his wife Emily Blunt the “greatest collaborator” he’s ever worked with.

The husband-and-wife duo first worked together in 2018 on the hugely successful horror A Quiet Place and reunited for this year’s highly-anticipated follow-up A Quiet Place Part II.

Krasinski, who made his directorial debut with the 2018 flick, returned to helm the sequel with Blunt reprising her role as matriarch Evelyn Abbott, and he was full of praise for his leading lady.

“I mean, the truth is she’s the greatest collaborator I’ve ever worked with,” Krasinski told Entertainment Tonight, adding that the British actress had a “commanding presence.”

He confessed they were both nervous before shooting began on A Quiet Place because they hadn’t seen each other at work.

“There’s a lot of unknowns. This business is a bit like being on separate islands. She goes to do a movie and I never really meet that crew or see her performance,” Krasinski explained.

However, he had no reason to fear, because Blunt knocked it out of the park with her stellar performance in the 2018 horror.

“I was just blown away and in awe. So in the second movie, it was no more nerves. It was just all celebration,” he shared.

“She’s the type of actress who can deliver that intensive performance and then ask you what they have at the (craft services table),” he quipped. “If you’re able, and if you’re talented enough to switch it on and off like that, you make my job easy.”