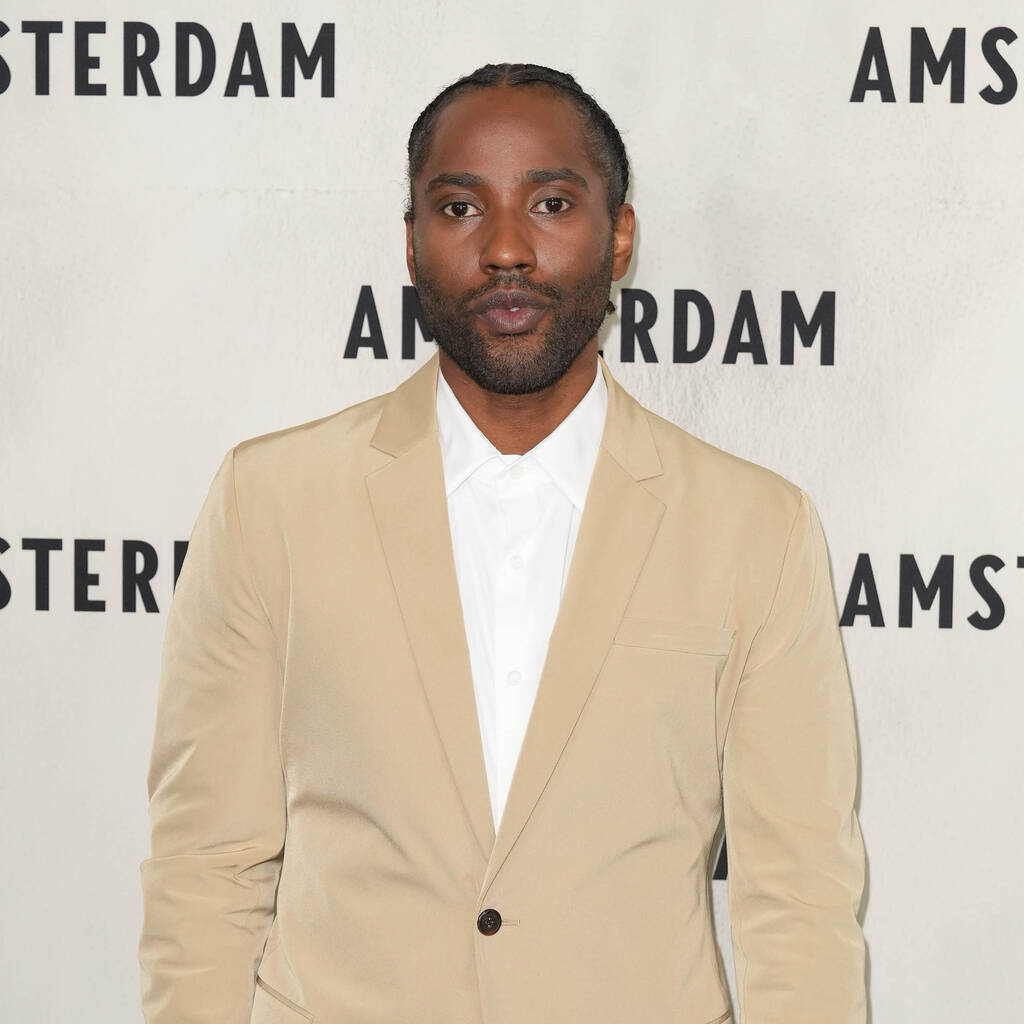 The Tenet actor portrays lawyer/war veteran Harold Woodsman in David O. Russell’s new film, which is based on a 1933 political conspiracy in the U.S. and follows three friends who are caught up in the mysterious murder of a senator.

In the film, Washington’s character served in the 369th New York Regiment, which was inspired by the Harlem Hellfighters, a segregated regiment of Black and Puerto Rican soldiers sent to France to defend the U.S. during WWI.

“I had never heard of the 369th. I was surprised to learn they had more freedoms and liberties than they did back home,” he said in an interview for Disney. “I started to think: ‘What would it feel like for an African-American in those times?’ I was more familiar with World War II than I was with the first war, and I was really excited to investigate what it means to be a war veteran, and racial profiling aside, what it means to be an American fighting for your country in 1918.”

In addition, nurse Valerie Voze, as played by Margot Robbie, was influenced by several artists of the period, while Robert De Niro’s General Gil Dillenbeck was inspired by Smedley Butler, a decorated U.S. Marine.

“Most people are surprised to find out that these things really did happen,” noted Russell. “It is a history that is not widely known, so it’s exciting for the audience. Something big is coming. It’s mysterious, it’s fascinating, it’s treacherous – and because of that, it is an inspiring story for me.”