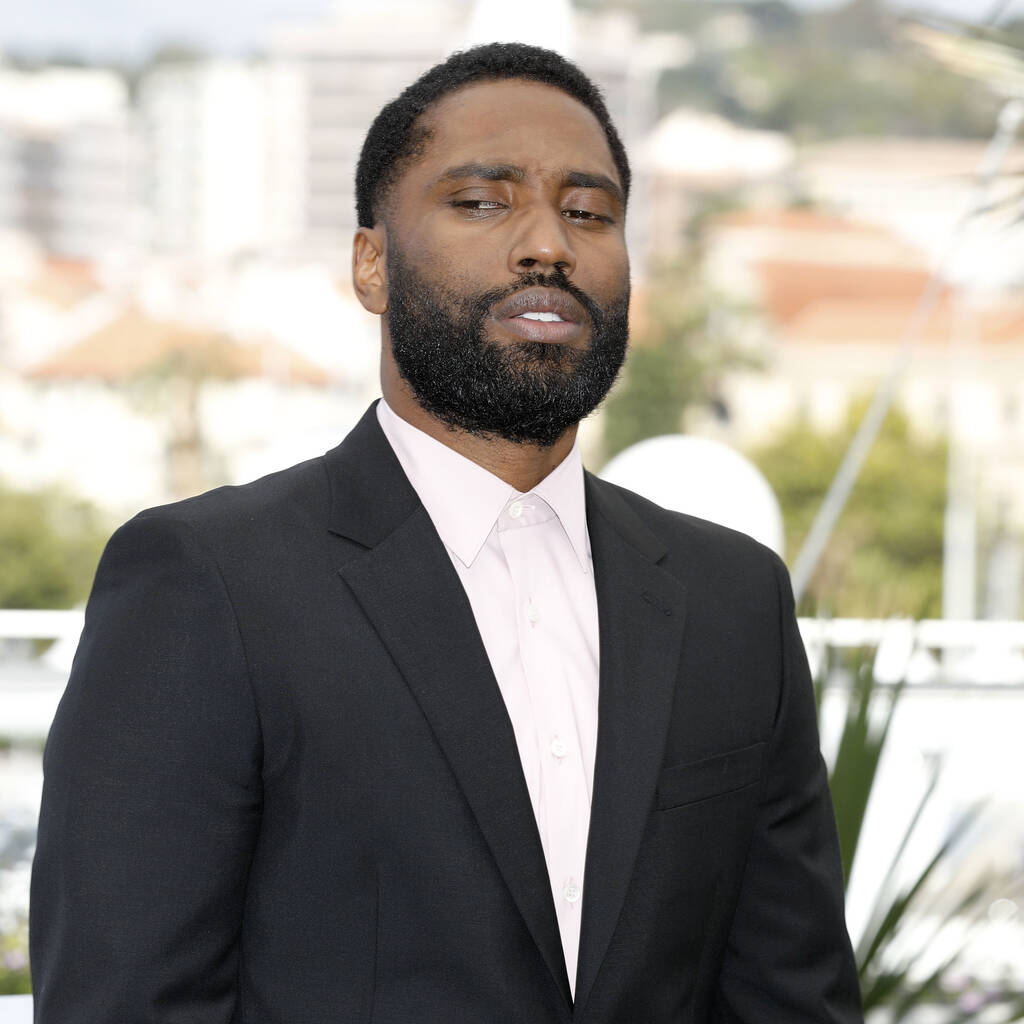 John David Washington snacked on doughnuts to maintain his “everyman” physique on the set of Beckett.

In the new Netflix film, the actor plays the titular character, an American tourist vacationing in Greece who becomes the target of a manhunt after an accident, and must reach the nearest embassy to clear his name.

Even though Washington was an American football running back before he launched his Hollywood career, director Ferdinando Cito Filomarino wanted him to appear less athletic for the feature.

“With the exception of two very steep jumps, I did all of my own stunts. You better believe it! Ferdi had me running for my life! He really put me to the test. It’s not like Beckett’s a Marine or someone with a military background – this is a guy who probably played a little bit of football in high school and just let himself go physically ever since,” he shared. “And in that regard, I had to get into character. I wasn’t doing a lot of running in preparation for the role. I gained weight for it and I paid the price, but that’s the job! Shout out to Krispy Kreme and all the things that helped make it that much harder and a much more believable struggle in having to run everywhere.”

Beckett also stars Boyd Holbrook, Vicky Krieps, and Alicia Vikander, and accordingly, Washington revealed that he had instant chemistry with the Swedish actress.

“The chemistry fit and it just felt good. She understood the story, she understood her character, but she also understood that we’re just finding things together. It felt like such a collaboration, and I really appreciated her for that and her veteran leadership. I loved working with her,” he praise.

Beckett is now streaming on Netflix.