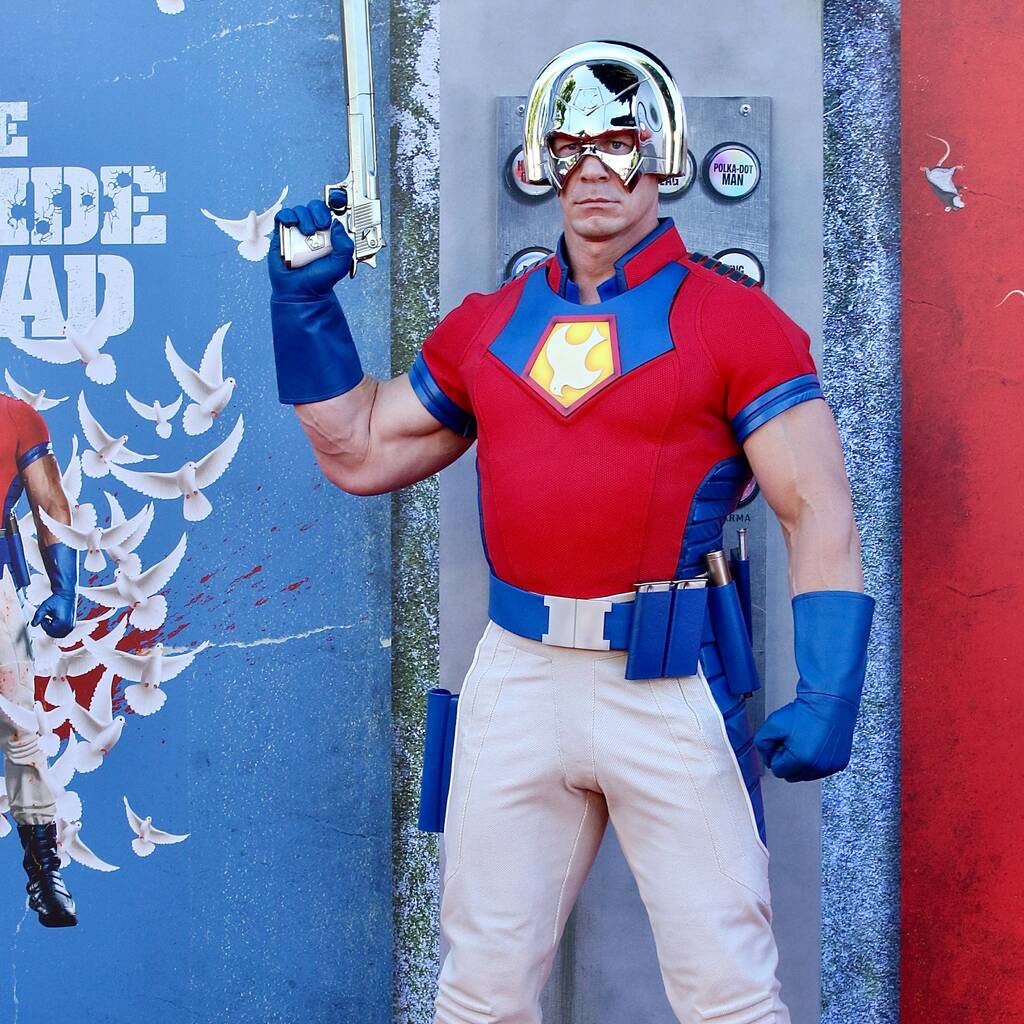 Dave Bautista doesn’t want to be “lumped in” with fellow wrestlers-turned-actors.

John Cena has insisted they’re no bad blood between him and fellow wrestler-turned-actor Dave Bautista after he declared he will never star in a film with him.

Last week, fans of the Army of the Dead star thought he might have been slighting his fellow wrestlers-turned-actors when he shot down a suggestion that he should star alongside Cena and Dwayne Johnson.

“Nah, I’m good,” he tweeted, following it up with a collage of characters he’s played in the past. “I figured a visual reference might help. I’d just prefer not to be lumped in. Nothing personal.”

In an interview for Esquire’s Explain This series, Cena responded to a question asking if he had any thoughts on Bautista’s tweets.

“I’m super sad about that, because Dave Bautista is an unbelievably gifted actor,” he explained. “He’s done some amazing work. But I think when someone makes a statement like that, I think the important thing is to try and look at things from their perspective.

“Dave has worked so hard on his craft. And he is so dedicated to his characters. And really wants to put forth a body of work that gives him his own identity. I 100 per cent understand that.”

The Suicide Squad actor assured viewers that Bautista is one of the “most generous guys you’ll ever meet” and that they do not have “beef” with each other.

“He really just wants to be identified and recognised for his work. And I cannot fault him for that. I applaud him for it. To be brave enough to say something like that kind of allows him to go forth on his own and I appreciate that,” he concluded.