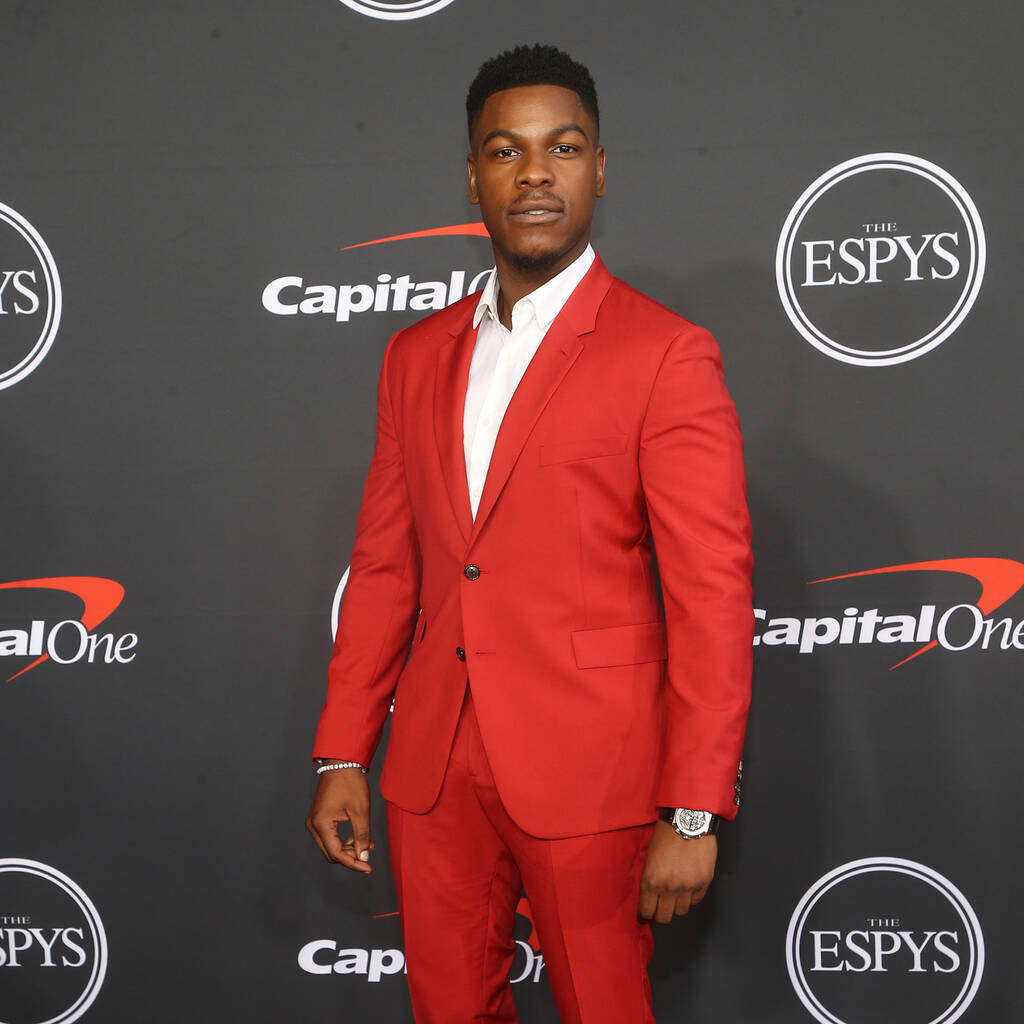 In a new interview, Star Wars: The Last Jedi actor John Boyega said he will not return to the Star Wars franchise.

John Boyega has confirmed his exit from the Star Wars movies.

While appearing on radio station SiriusXM’s Tell Me Everything with John Fugelsang, the English actor, who plays Finn in the epic space franchise, revealed he would not be coming back for another feature.

“At this point I’m cool off it. I’m good off it,” Boyega said of the Disney property. “I think Finn is at a good confirmation point where you can just enjoy him in other things, the games, the animation. But I feel like (Episode) VII to (Episode) IX was good for me.”

He added: “With the allies that I’ve found within Joel Taylor and Jamie Foxx, Teyonah Parris, Viola Davis, all these people I’ve been working with… versatility is my path.”

Boyega is currently promoting his upcoming films Breaking and The Woman King.

In the interview, the actor also discussed the racist hate he received from the Star Wars fandom while he played Finn.

“Moses Ingram being protected makes me feel protected,” Boyega said of the incident. “It makes me feel like, ‘Okay, cool. I am not the elephant in the room.’ Because when I started, it wasn’t really a conversation you could bring up.

“But now to see how blatant it is, to see Ewan McGregor come and support… for me, (it) fulfils my time where I didn’t get the support.”