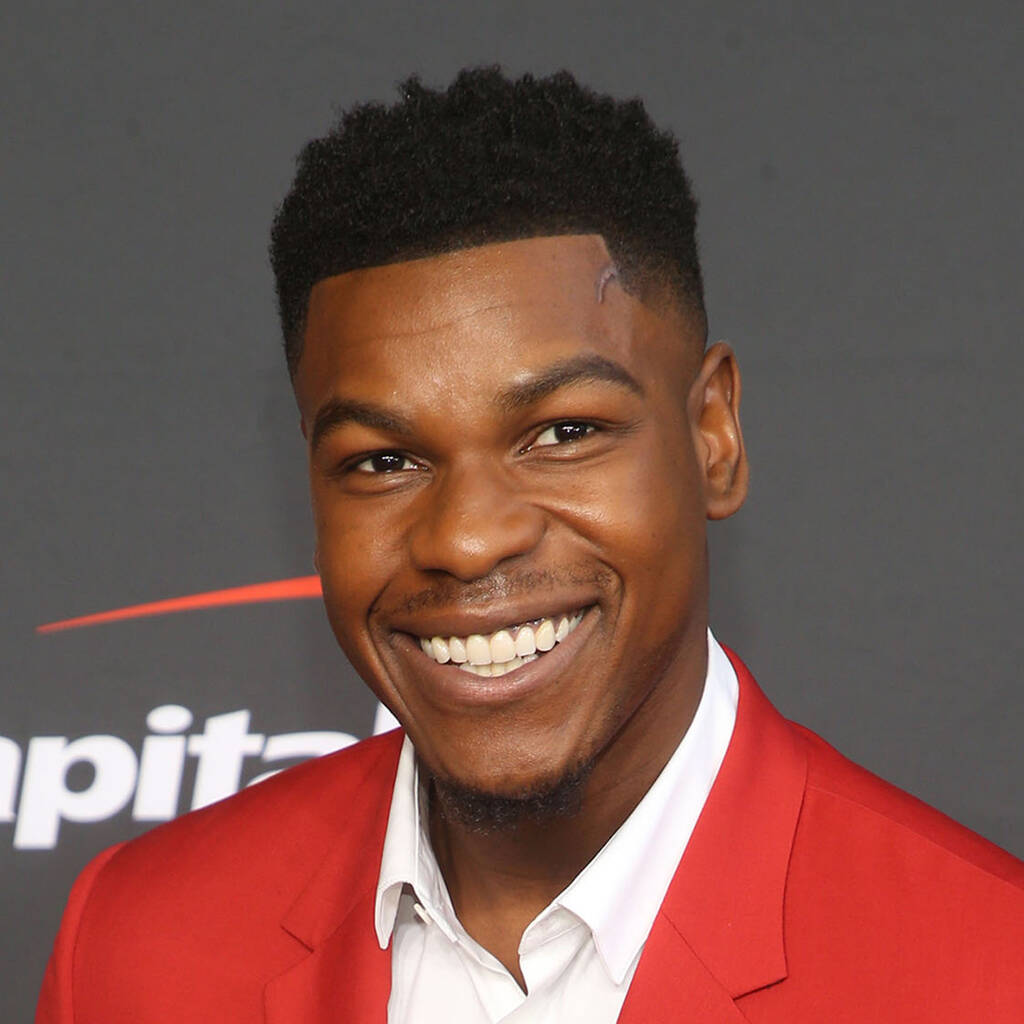 John Boyega couldn’t pass up the opportunity to speak in his native tongue.

John Boyega signed up to star in The Woman King because it gave him the opportunity to speak in his father’s African accent.

The upcoming American historical epic film tells the story of the Agojie, the fearless all-female warrior unit who protected the African kingdom of Dahomey in the 19th century. Viola Davis, Lashana Lynch, Thuso Mbedu and Sheila Atim portray the warriors alongside Boyega as King Ghezo.

In an interview with Men’s Health magazine, Boyega, the British-born son of Nigerian immigrants, explained that using an African accent onscreen was a huge selling point.

“The fact that I would be able to speak in my father’s accent, in my native tongue, and portray something that’s different from what I’ve done before, I was like, ‘Yeah, I’m coming. I want to be a part of that big-time,'” he said.

The Woman King is one of three films the Star Wars actor has coming out this year. There is also the sci-fi comedy They Cloned Tyrone, in which he plays multiple clones aged between 28 and 78. He described the narrative as a “unique and strange story that blew me away” and called working with co-star Jamie Foxx “a joy”.

His third 2022 film, Breaking, is a drama in which he stars alongside Michael K. Williams. It was one of The Wire star’s final roles before he died in September last year.