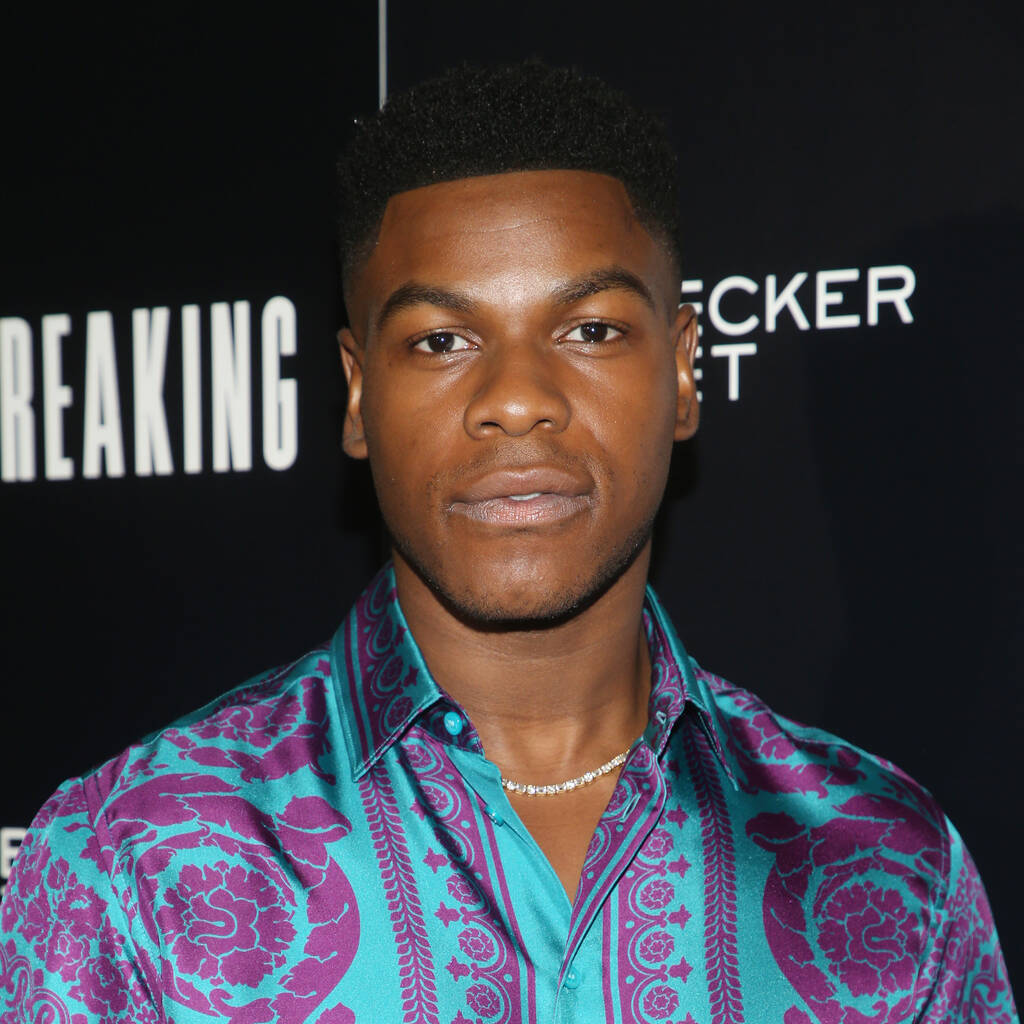 John Boyega recalled Viola Davis powering through despite bleeding from her leg and toes one point.

John Boyega was impressed by Viola Davis’ “level of dedication to the craft” on the set of The Woman King.

In the historical epic, the Oscar-winning actress plays Nanisca, the leader of the Agojie, an all-female unit of warriors working under the orders of Boyega’s King Ghezo in the Kingdom of Dahomey in West Africa.

In an interview with Buzzfeed, the Star Wars actor shared that he was blown away by the commitment Davis gave to the physically challenging role after all the accolades she has under her belt.

“At this stage – with all that she’s achieved – she still puts in 110 per cent on set,” he gushed. “She had determination. You’d think that you’d have to be young to have it. As you get older, it’s easy to get complacent and lazy. Especially as someone at her stage, she didn’t need to be doing all the stunts and participating in all of the training, but that showed me she still has a level of dedication to the craft.”

The British actor revealed that Davis, 57, powered through her scenes despite the fact she was bleeding during his first day on set.

“The first day I started filming, she was bleeding from her leg and her toes. I looked down and said, ‘You need to get that sorted.’ But that was a secondary thought for her,” he remembered.

The Woman King is in cinemas now.