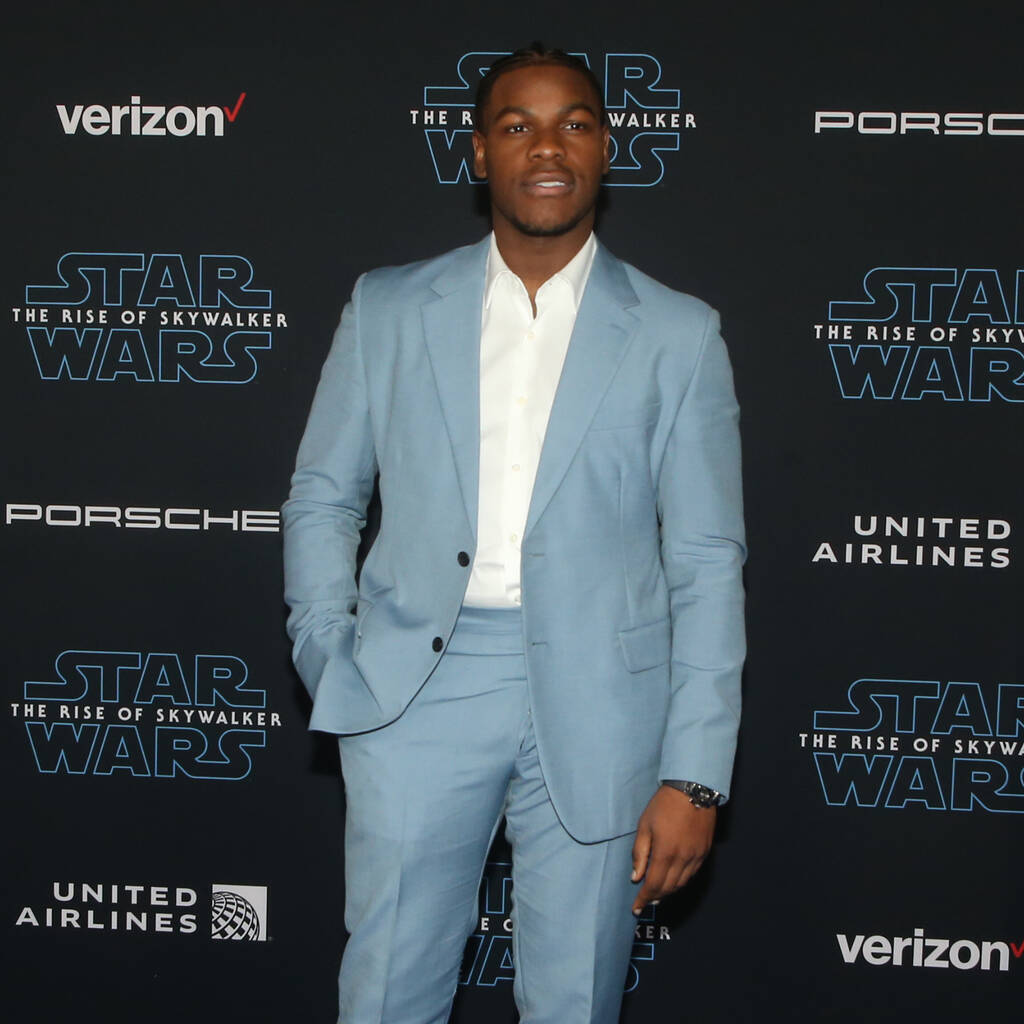 John Boyega had been a fan of Williams for a long time thanks to his role in TV show The Wire.

In the new movie, the Star Wars actor plays Brian Easley, a Marine veteran who was shot and killed by police after he threatened to bomb a bank in 2017, and Williams portrays the hostage negotiator, Eli Bernard.

Speaking to The Hollywood Reporter, Boyega revealed that he personally asked the director Abi Damaris Corbin to cast Williams at their first meeting.

“Michael was somebody that I personally requested to be in the movie,” Boyega said, recalling that he told Corbin, “If we can get Michael, I’ll be happy – just use that as my Christmas present.”

The British actor explained that he had been a fan of Williams for a long time thanks to his role in the TV show The Wire, a series that gave Boyega motivation to pursue an acting career.

Williams agreed to play Eli in the movie and he met Boyega for the first time when he accidentally walked into the Attack the Block star’s trailer on the first day of filming.

“And then I discovered he was the best smelling man in Hollywood,” he recalled. “I remember he told me, ‘I’m gonna get you a bottle of this smell I got.’ He brought it in the next day like it was scheduled.”

892, which premiered at the Sundance Film Festival over the weekend, marks one of the last films Williams made before he died in September last year at age 54.