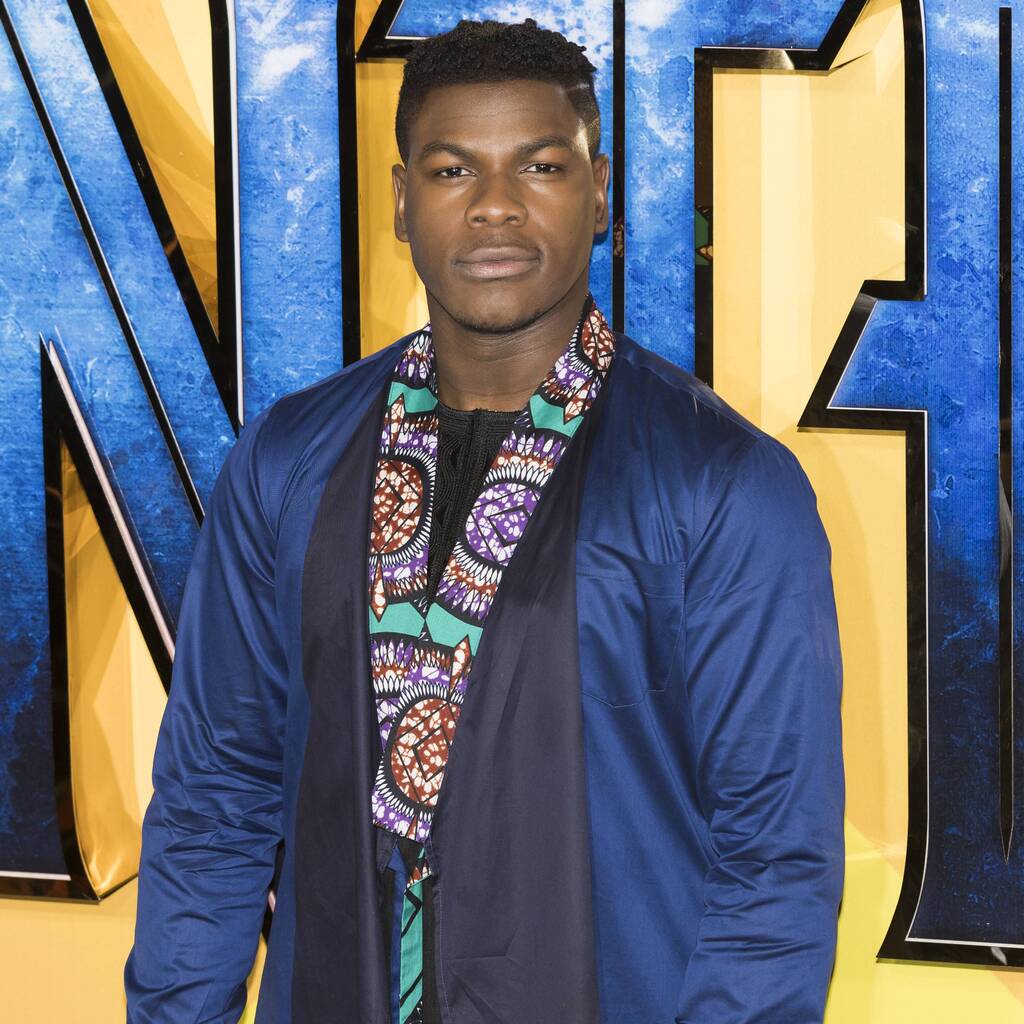 John Boyega will play King Ghezo, the leader of Dahomey, in the movie.

John Boyega has been cast alongside Viola Davis and Lashana Lynch in the historical epic The Woman King.

The Star Wars actor has signed up to play King Ghezo, the leader of Dahomey, in the latest project from The Old Guard director Gina Prince-Bythewood, according to The Hollywood Reporter.

“I have been enamoured by John’s immense talent for years, but his speech to Black women during the (Black Lives Matter) protests cemented my desire to work with him,” said Prince-Bythewood in a statement. “The description of King Ghezo reads, ‘He walks as if the earth were honoured by its burden.’ John possesses that innate depth and swagger, and I’m so excited to put it on screen.”

The historical epic is inspired by true events that took place in the Kingdom of Dahomey, one of the most powerful states of Africa in the 18th and 19th centuries. The story follows Davis’ character Nanisca, general of an all-female military unit, and Nawi, an ambitious recruit, who together fight enemies who violated their honour, enslaved their people, and threatened to destroy everything they’ve lived for.

Nawi will be played by The Underground Railroad star Thuso Mbedu, while Lynch was recently cast as “a charming veteran warrior”.

Sharing the casting news on Instagram, the British actor wrote, “I can’t wait to create with our director Gina Prince-Bythewood and our talented cast. It’s a personal joy to see black women shine like this.”

Davis, who is also producing the film with her husband Julius Tennon, celebrated Boyega’s involvement in an Instagram post too, writing, “Welcome aboard Mr. Boyega!! Sooo looking forward to it,” and he commented, “So excited and honored to be sharing the screen with you. Imagine!”