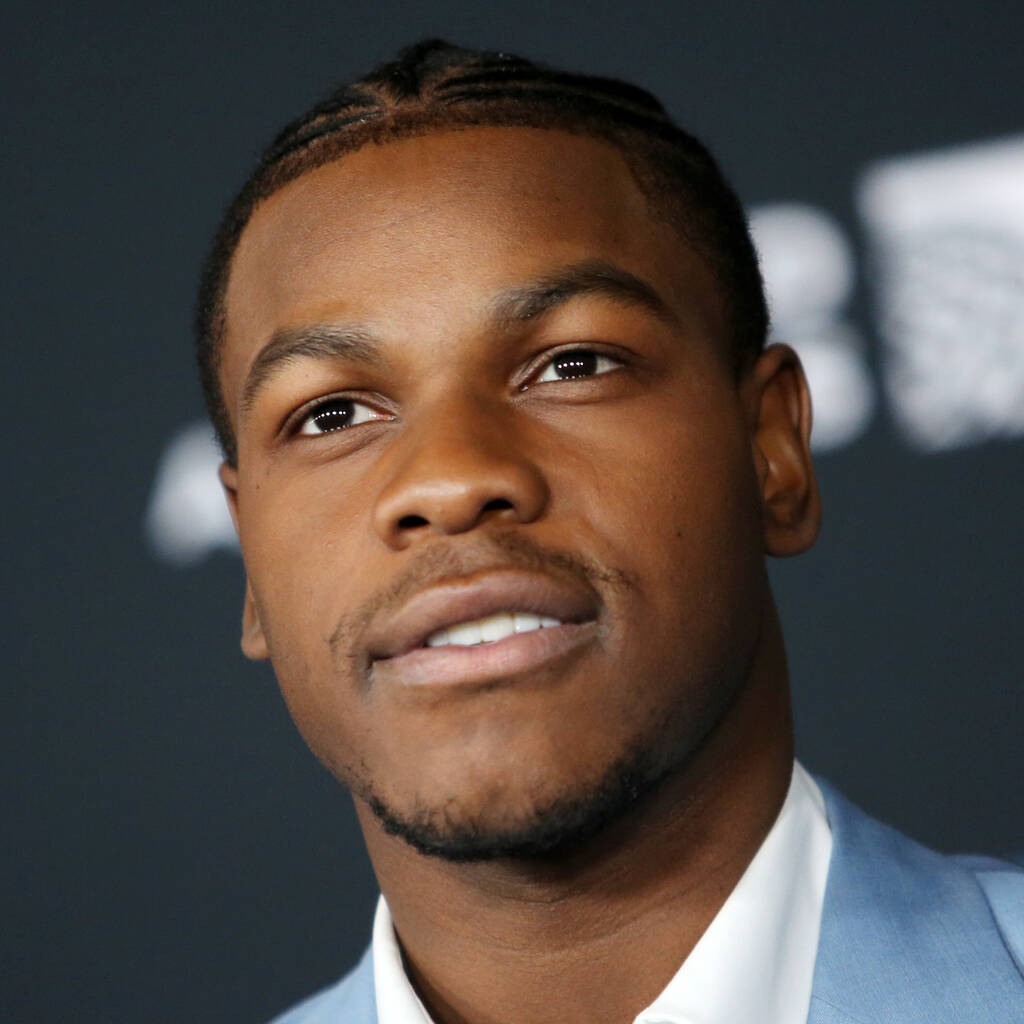 Netflix said that it is working to recast the role vacated by the Star Wars actor.

Production on upcoming Netflix movie Rebel Ridge has been halted after leading man John Boyega abruptly bowed out due to “family reasons”.

The Star Wars: The Force Awakens actor had been in the middle of filming the thriller in Louisiana when he was forced to depart the project, prompting officials to pause production as they race to find a replacement.

In a statement issued to Deadline, a Netflix representative said: “Rebel Ridge is pausing temporarily as we look to re-cast John Boyega who needed to leave the project for family reasons.

Boyega was initially cast in Rebel Ridge in late 2019, but work on the movie was delayed due to the Covid-19 pandemic, with shooting only getting underway on 3 May.

The streaming giant said it was committed to working with the British actor on other projects in the pipeline.

“We look forward to continuing our partnership with John Boyega’s UpperRoom Productions, in addition to our upcoming film They Cloned Tyrone in which he also stars,” the Netflix statement added.