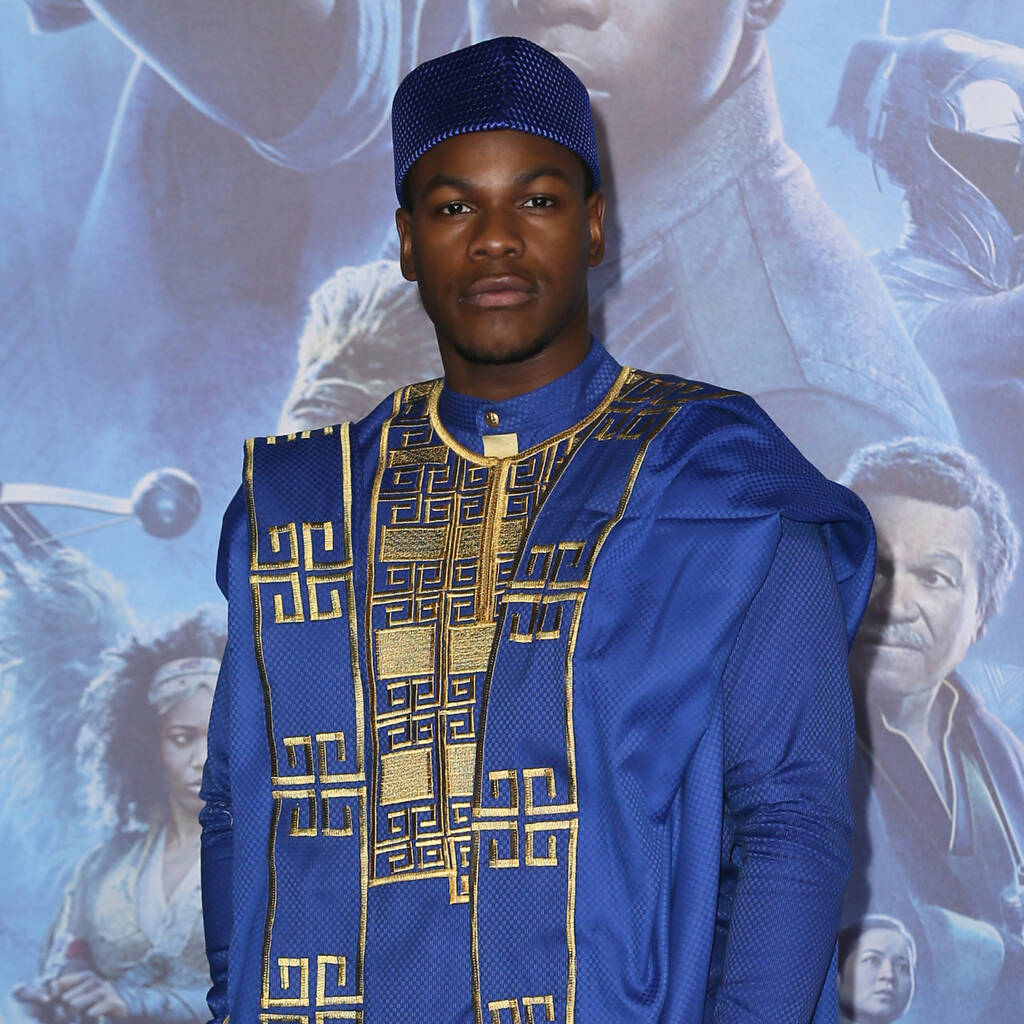 John Boyega is no longer starring in the Netflix thriller Rebel Ridge.

John Boyega’s representative has denied he quit the movie Rebel Ridge without warning during production.

The Detroit star was due to play the lead in director Jeremy Saulnier’s Netflix thriller but abruptly left the film earlier this month, citing “family reasons”.

However, sources told The Hollywood Reporter that Boyega upped and left the production without telling filmmakers – claims which have now been categorically denied by his agent Femi Oguns.

“I can categorically say that these rumors are completely untrue,” Oguns told the publication. “People will form their opinions often rooted from boredom. As stated John unfortunately left due to family reasons which in truth is none of anyone’s business except his own. John and Netflix have a wonderful relation which will continue to grow for years to come whether that be through his acting or through (Boyega’s production company) UpperRoom.”

The Hollywood Reporter’s initial story claimed that “one person with knowledge of the situation” said, “Filmmakers only discovered (Boyega had exited the film) when they looked for him at his hotel and found that he had checked out.”

Insiders also alleged that his departure was not sparked by a one-off incident but a “myriad issues ranging from the script to his accommodations.”

In the report, it was also claimed that top Netflix executives, including head of global films Scott Stuber and co-CEO Ted Sarandos, attempted to intervene to persuade the British actor to return, but to no avail, with much of the crew then laid off until production can restart with a new lead next year.

Following the Star Wars actor’s exit, Netflix chiefs initially said: “Rebel Ridge is pausing temporarily as we look to re-cast John Boyega who needed to leave the project for family reasons. We remain committed to Jeremy Saulnier’s extraordinary film and look forward to resuming production. We look forward to continuing our partnership with John Boyega’s UpperRoom Productions, in addition to our upcoming film They Cloned Tyrone in which he also stars.”