Joel Kinnaman: ‘Suicide Squad didn’t end up being what we all hoped’ 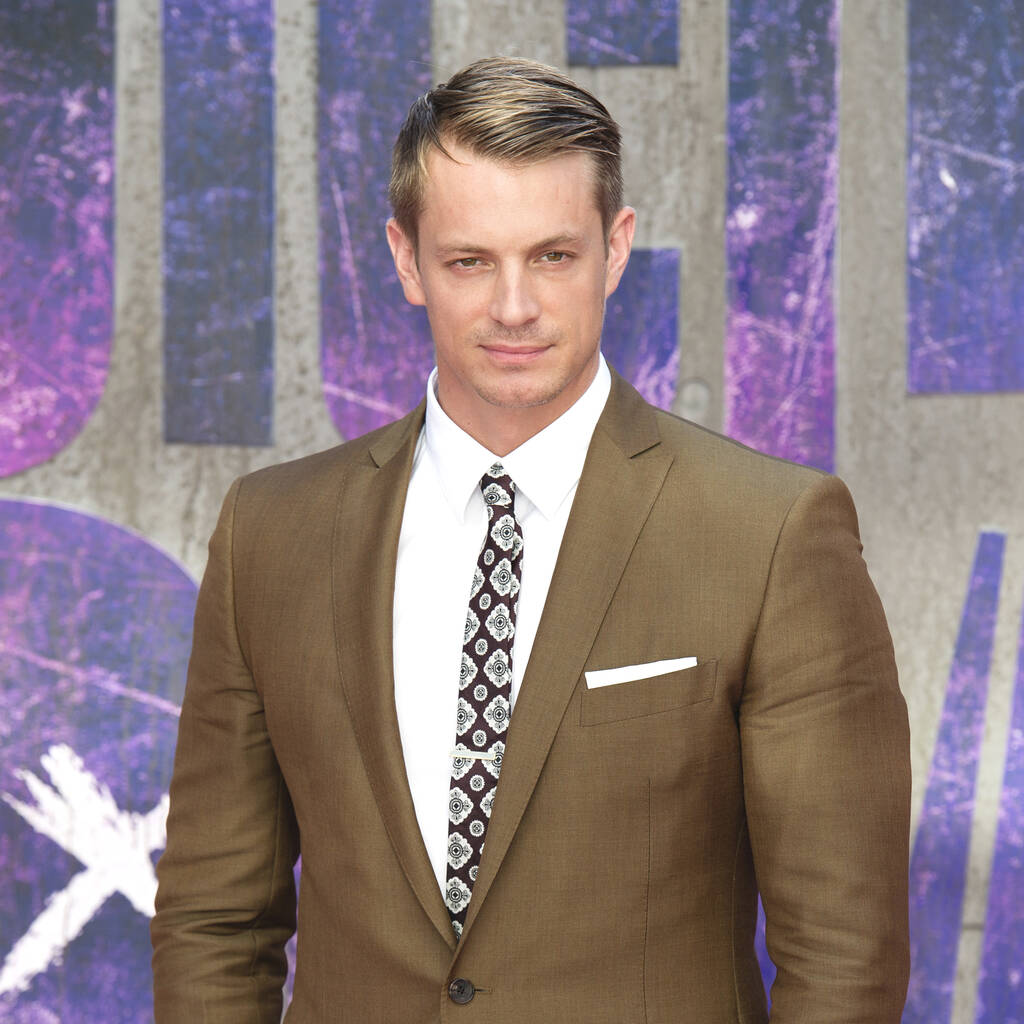 Joel Kinnaman has admitted Suicide Squad fell short of his own expectations.

The 41-year-old Swedish-American actor starred as Special Forces officer Rick Flag in David Ayer’s 2016 movie, which was panned by critics and fans.

Ayer himself has previously expressed his frustration over losing creative control of the flick due to Warner Bros. bosses, and Kinnaman has now revealed his true feelings about the comic book blockbuster.

“I thought the first 40 minutes of the (first) film was f**king great, and then there were conflicting visions and it just didn’t end up being what we all hoped it was. It didn’t feel like the movie that we hoped we were going to make, and this is something very different,” he told Variety.

However, he has high hopes for James Gunn’s sequel The Suicide Squad, in which he will be reprising his role as Rick Flag alongside Margot Robbie as Harley Quinn, Idris Elba as Bloodsport, and John Cena as Peacemaker.

“It just takes it to another level. It’s an insane film. At the same time, it was very much the movie that I thought it was going to be because the vision was so clear from the beginning,” Kinnaman explained, noting that it was “one of the most entertaining films I’ve ever seen.”

The actor said he was also taken aback by how effortlessly funny Gunn’s follow-up was and believes it “transcends” the comic book genre.

“But then I think what really surprised me was I was struck by was how well it flowed, but also how he was able to create these little bubbles, these little moments of emotional depth and visual and emotional poetry. And I felt like it really transcended the genre, and it became something bigger,” he said.

The Suicide Squad is set to be released in July.