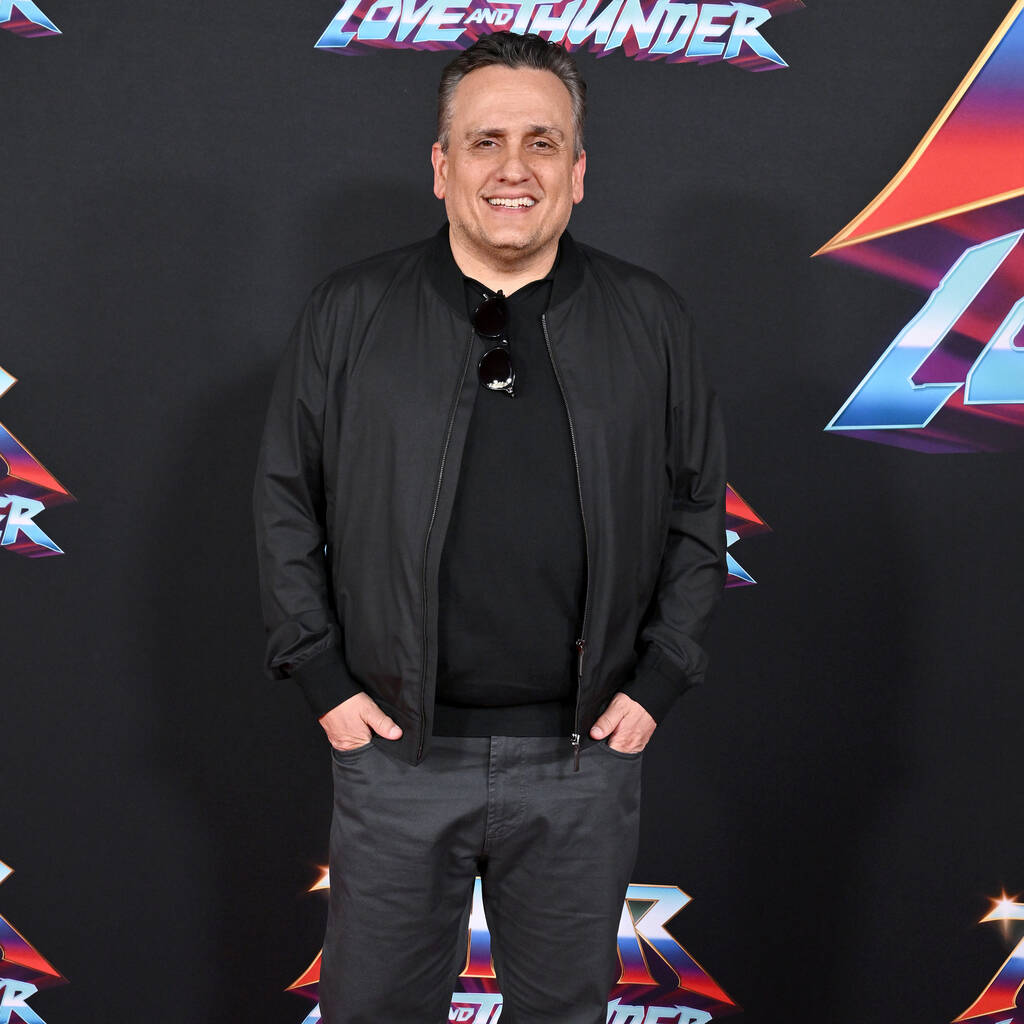 Joe Russo shared that the Hercules movie will not be a straightforward reinterpretation of the animated original.

Joe Russo has revealed Disney’s live-action Hercules movie will be “experimental” and inspired by TikTok.

Guy Ritchie has signed on to direct the live-action Hercules, which will be produced by Joe and Anthony Russo via their AGBO company.

While most of Disney’s live-action remakes have been very loyal to the animated original, Joe revealed to Variety on Wednesday that Hercules will break the mould and be “a little bit more experimental in tone”.

He added, “I think they’re excited to see what we can all bring to it in a way that isn’t just a reinterpretation of the animated film.”

Joe also shared the unlikely source of inspiration for the movie musical – the video-sharing site TikTok.

“There are questions about how you translate it as a musical,” the filmmaker explained. “Audiences today have been trained by TikTok, right? What is their expectation of what that musical looks like and feels like? That can be a lot of fun and help us push the boundaries a little bit on how you execute a modern musical.”

The original Hercules musical, which was released in 1997, tells the story of a demigod who must prove he’s a true hero to earn his place alongside his family on Mount Olympus.

The Russos started working with Disney via its Marvel Studios subsidiary with 2014’s Captain America: The Winter Soldier and they strengthened that partnership with three more Marvel movies until 2019’s Avengers: Endgame.

In the interview with Variety, Joe confirmed they don’t have any Marvel projects on the horizon, adding, “We won’t be ready to do anything with Marvel until the end of the decade.”