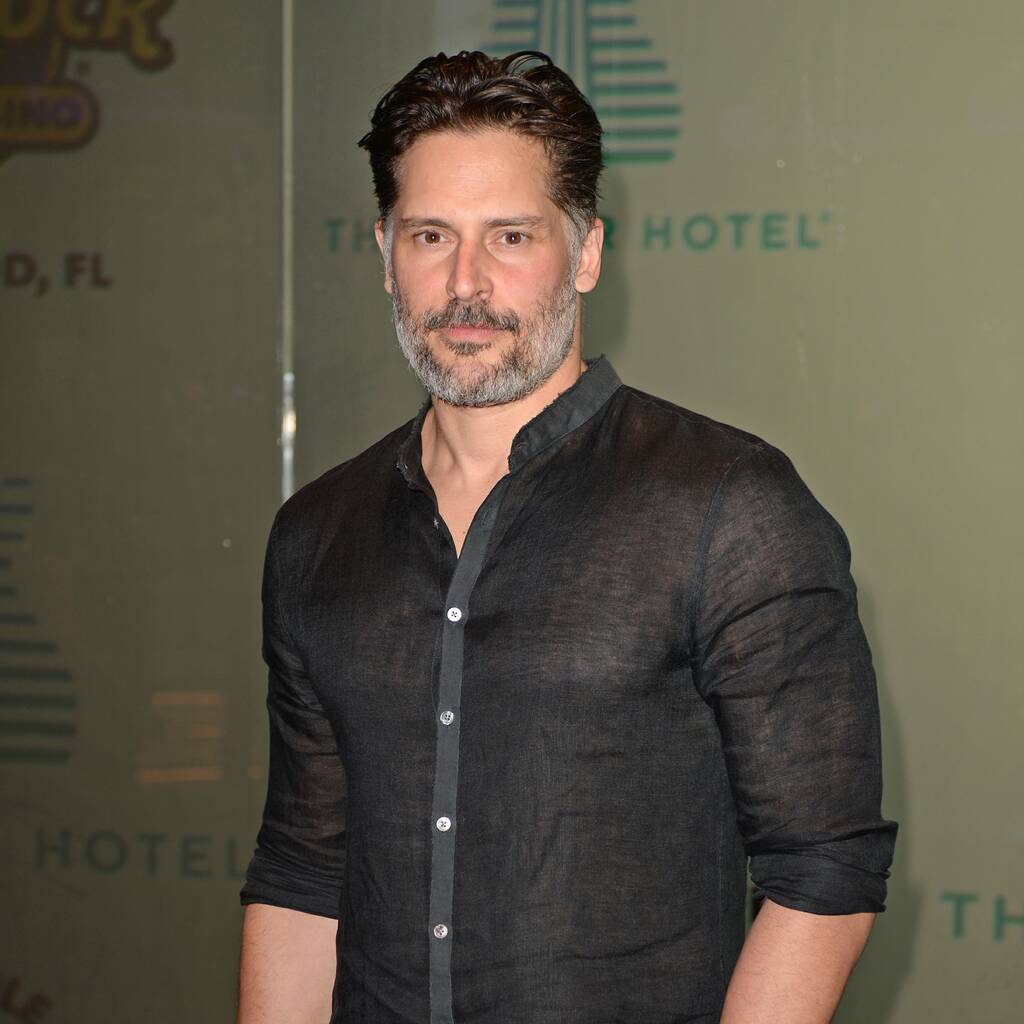 Halyna Hutchins, who graduated from the American Film Institute in 2015, was working on the set of the Alec Baldwin-led western Rust when a prop gun was “discharged”.

Filmmakers and actors have paid tribute to cinematographer Halyna Hutchins following her death on the set of the movie Rust.

Hutchins, who graduated from the American Film Institute in 2015, was working on the set of the Alec Baldwin-led western in New Mexico when a prop gun was “discharged”, causing her death.

According to Santa Fe Sheriff’s Office officials, Baldwin fired the prop gun, striking her and director Joel Souza. Hutchins was transported by helicopter to University of New Mexico Hospital in Albuquerque, and was later pronounced dead. She was 42. Souza was rushed to nearby Christus St. Vincent Regional Medical Center and is currently receiving treatment.

Dubbed a “rising star” by American Cinematographer in 2019, she worked on the 2020 film Archenemy, which starred Manganiello. The actor paid tribute to Hutchins on Instagram, writing, “I woke up to the messages and read the news and I am in shock. I was so lucky to have had @halynahutchins as my DP on Archenemy. She was an absolutely incredible talent and a great person.”

He continued, “She had such an eye and a visual style, she was the kind of cinematographer that you wanted to see succeed because you wanted to see what she could pull off next. Everyone who knew her was rooting for her. I can’t believe that this could happen in this day and age… gunfire from a prop gun could kill a crew member? This is a horrible tragedy. My heart goes out to her family and especially to her son. I am so sad today for everyone who knew her and worked with her…”

Filmmakers across social media also mourned her passing, and noted the importance of gun safety on film sets. Director James Gunn tweeted, “My greatest fear is that someone will be fatally hurt on one of my sets. I pray this will never happen. My heart goes out to all of those affected by the tragedy today on Rust, especially Halyna Hutchins & her family.”

Actor Wood wrote, “Absolutely horrifying and devastating news about cinematographer, Halyna Hutchins. My heart goes out to her family.”

Alex Winter echoed the sentiment, tweeting, “Deepest condolences to the family and friends of Halyna Hutchins. Crew should never be unsafe on set and when they are there is always a clearly definable reason why. #IASolidarity”

Meanwhile, Paul Scheer emphasised the rules in place to prevent strategies from happening on set.

“I’m gutted. This is beyond a tragedy and there are so many rules in place to make sure this can’t happen. I can’t even fathom how this is possible. So many people had to be negligent. This is a crime. Halyna was a tremendous talent. I’m sick to my stomach,” he added.