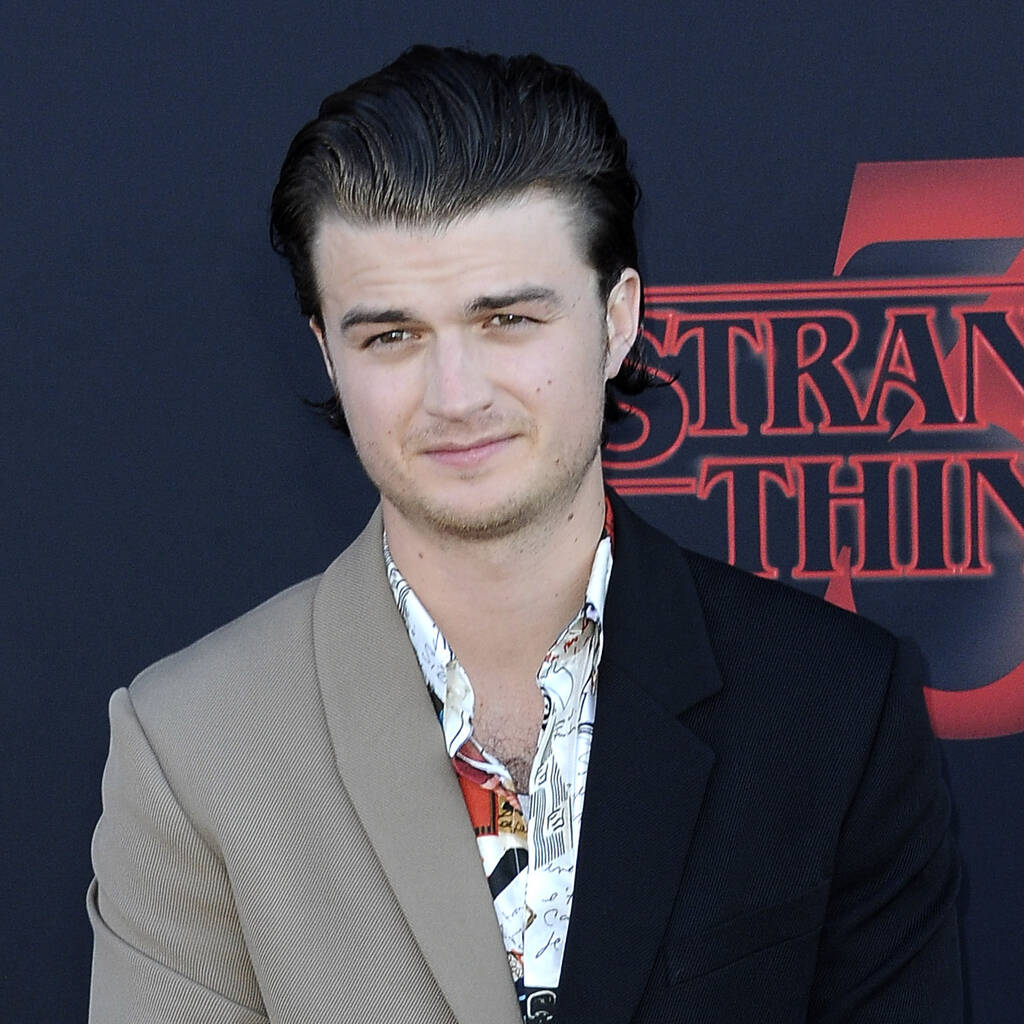 Keery had high praise for the skills he acquired from Jodie Comer and Taika Waititi while making Free Guy in 2019.

Joe Keery picked up tips from Jodie Comer and Taika Waititi while they filmed their new movie Free Guy.

As a Killing Eve fan, the 29-year-old was thrilled to spend so much screen time with Emmy winner Comer, exploring the chemistry between his character Keys and her Millie, also known as Molotov Girl.

“We just slowly found their relationship throughout the filming process,” Keery told Variety. “And it helps that she’s so great – obviously a great actor, but I just mean a great person, collaborative and easy to get along with.”

From Oscar winner Waititi, who plays Antwan in Free Guy, Keery learnt how to be fearless.

“Being scared or being nervous on set just inhibits your performance,” the Molly’s Game actor said. “(Taika) is so free and so open and willing to fail. And he doesn’t hold anything back. I think that’s really good advice for a young actor who’s coming up and in their first big gig.”

During Free Guy’s filming in 2019, he had barely any scenes with its main star Ryan Reynolds, but he was able to marvel at the Canadian actor in his natural habitat.

“I was pretty blown away because he just makes it look really easy,” Keery praised. “And what he’s doing, it’s hard. Not anyone can do it. It just gave me a really deep appreciation for him and all of his work that he’s done up until this point.”

Keery is best known for playing reformed bad boy Steve Harrington on Netflix’s Stranger Things, and recently returned to reprise the role for season four, set for release in 2022.

Following a delay because of Covid-19, Free Guy was finally released earlier this month.