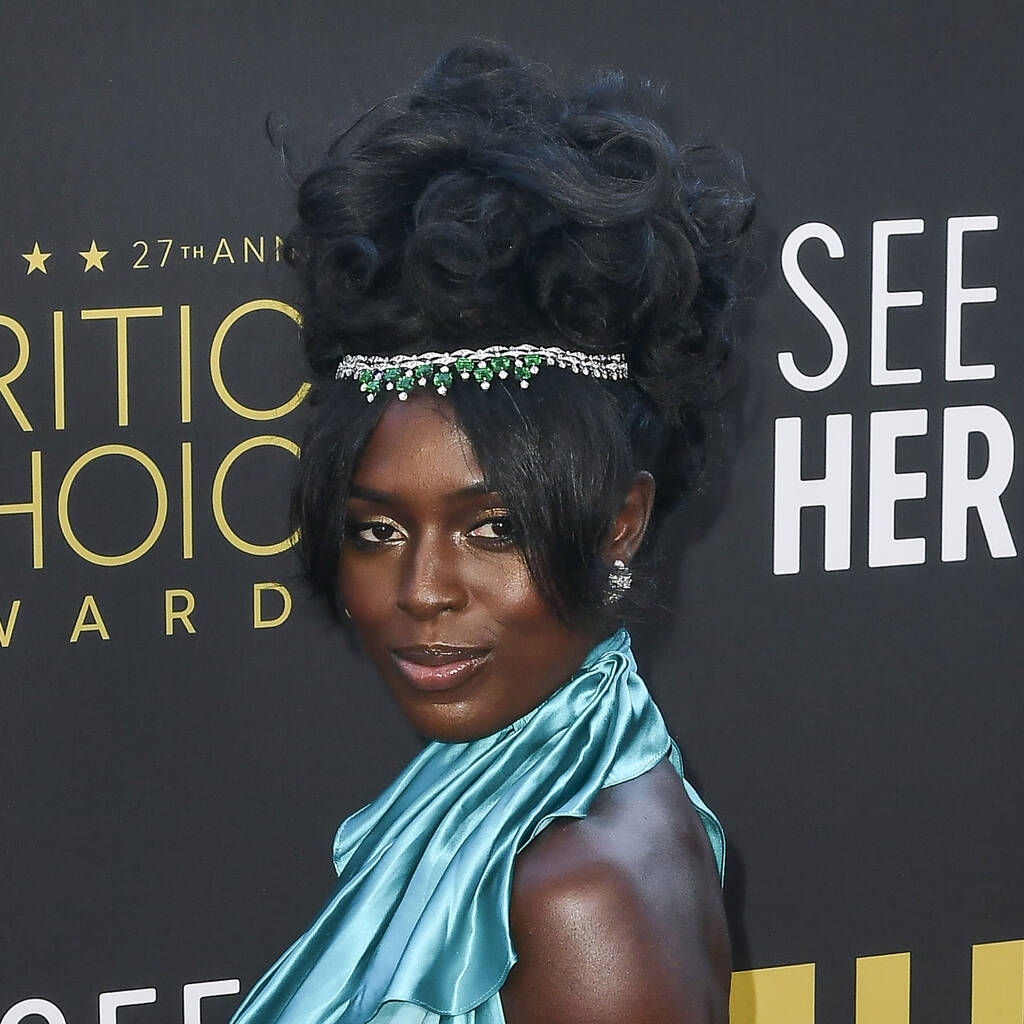 Jodie Turner-Smith has called on Denis Villeneuve to cast her in Dune: Part Two.

The Queen & Slim actress picks her projects based on the filmmakers she wants to work with and at the top of her list is the Arrival director and the second half of his 2021 sci-fi epic.

When asked by playwright Jeremy O. Harris in an interview for AnOther magazine about her wish-list projects, she replied, “I feel like I always mis-answer this question, because I guess in a way it is your opportunity to say, ‘Hi, so-and-so, I’d love to work with you.’ Like, ‘Denis, put me in the next Dune, I’m here.’

“Listen, when I watched Dune I didn’t stop thinking about it for four weeks. I think it was just so incredibly beautiful and poetically done.”

A sequel to Dune was confirmed in October and is scheduled to reach cinemas on 20 October 2023. The original stars, Timothee Chalamet, Rebecca Ferguson, Javier Bardem, and Zendaya are expected to return, while Florence Pugh is rumoured to be in talks for a new role.

Later in the conversation, Jodie told Jeremy that she sometimes considers which filmmakers she wants to work with but doesn’t feel like she’d fit in their “all-white worlds”.

“I don’t want to get cancelled for saying this but I feel like there are still so many directors who are creating all-white worlds,” she explained. “I constantly have this conversation with my team, ‘OK, well, who do I want to work with?’ And I realise that these directors I would really love to work with, I’m like, ‘Well, I don’t really see a place for myself in their world.’ But honestly, before White Noise, you could have probably said that about Noah Baumbach and here we are.”

Jodie stars alongside Adam Driver and Greta Gerwig in the filmmaker’s upcoming drama.