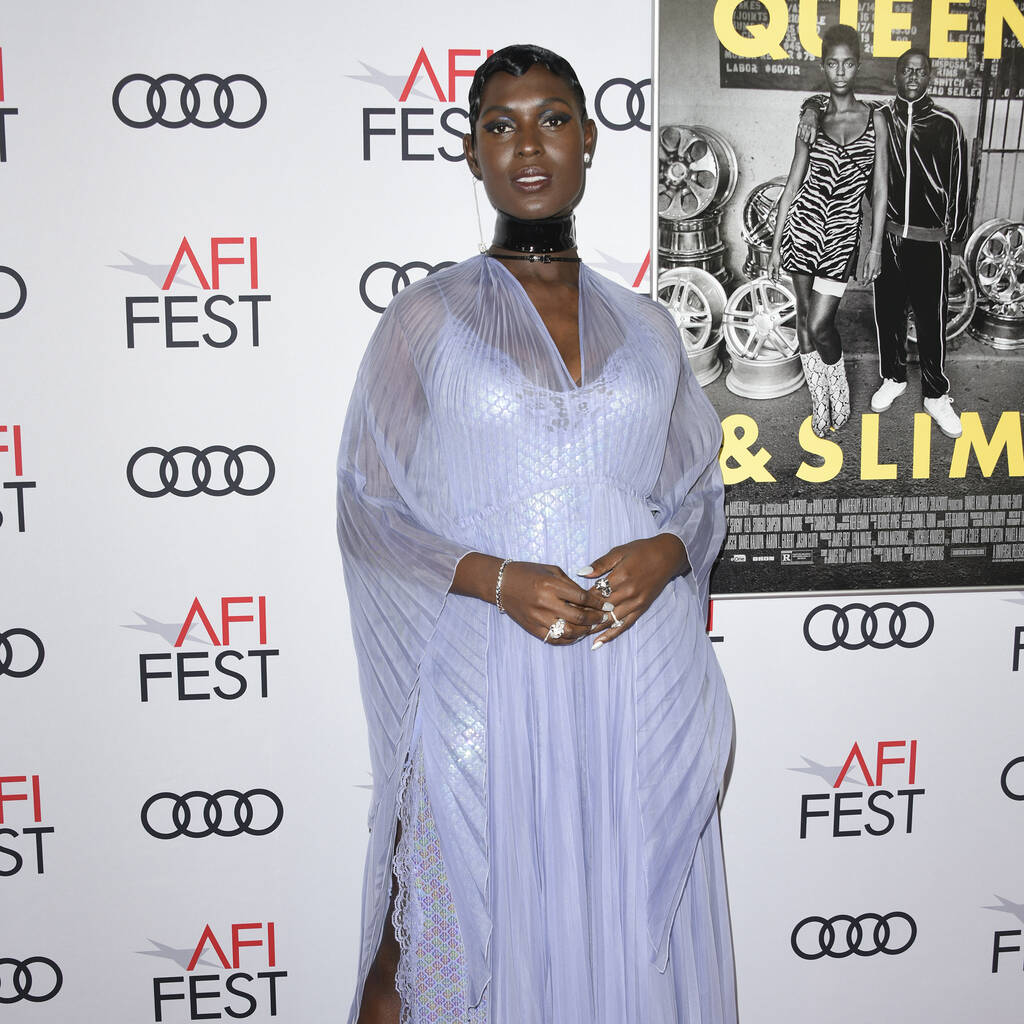 Jodie Turner-Smith is to star in a Don DeLillo adaptation.

Jodie Turner-Smith is reportedly in negotiations to appear alongside Adam Driver and Greta Gerwig in a big screen adaptation of Don DeLillo’s novel White Noise.

The Netflix movie, which will be written and directed by Gerwig’s partner, Frances Ha filmmaker Noah Baumbach, will also feature Vox Lux star Raffey Cassidy, as well as child actors Sam and May Nivola, the children of married actors Emily Mortimer and Alessandro Nivola, according to Deadline.com.

Although the project was first announced as part of Baumbach’s new exclusive deal with the streaming behemoth, a follow-up to his Oscar-nominated work with Driver and Scarlett Johansson on Marriage Story, Netflix chiefs have refused to comment on the casting reports.

White Noise will mark his third film for the streaming service, with the first being The Meyerowitz Stories (New and Selected) in 2017.

Turner-Smith, who found fame with the acclaimed crime drama Queen & Slim in 2019, recently starred opposite Michael B. Jordan in Tom Clancy’s Without Remorse. She also recently played the titular ill-fated Queen of England in the British three-part psychological thriller series Anne Boleyn, which concludes in the U.K. on Thursday night.

DeLillo’s novel is considered one of the seminal works of post-modern literature and takes readers from American college life to a bizarre post-apocalyptic world.