Jodie Foster to be honoured at Cannes Film Festival 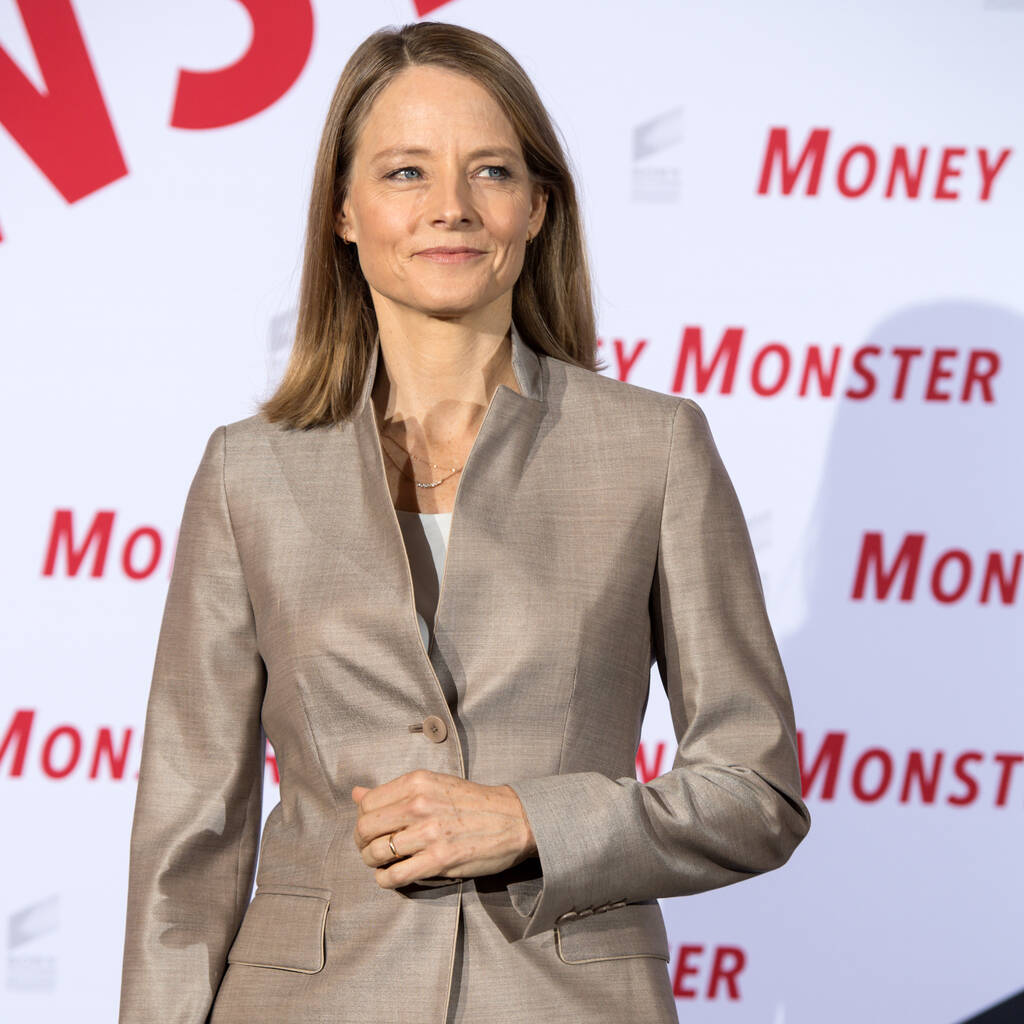 Jodie Foster has praised the Cannes Film Festival as an event that has defined her as a filmmaker.

Jodie Foster is to receive the honorary Palme d’Or prize at the delayed 2021 Cannes Film Festival.

The actress and director, who first attended Cannes as the 13-year-old star of Martin Scorsese’s Palme d’Or winner Taxi Driver, will also be the guest of honour at the opening ceremony on 6 July – where she will also receive a tribute.

Jodie, who has presented seven films as an actor or director at Cannes, said in a statement that the prestigious movie bash had “completely changed my life”.

Explaining how it had shaped her as a filmmaker, she added: “Although I had already directed before, my first time on the Croisette (promenade in Cannes) was a defining moment for me.

“Showcasing one of my films here has always been a dream of mine. I am flattered that Cannes thought of me and I am very honoured to be able to share a few words of wisdom or tell an adventure or two with a new generation of filmmakers.”

Festival chief Thierry Fremaux reciprocated her praise, saying: “Jodie never ceases to reinvent herself. She questions with her piercing gaze, learns from others, and is willing to step back from her beliefs in order to forge new morals – do what is fair.

“An idea that she strives to convey in the decisions she makes as an actress and director, and which makes her so precious during these confusing times. We will honour her with warmth and admiration.”

The 2021 Cannes Film Festival will run from 6 to 17 July, with Spike Lee serving as president of the competition jury and Leos Carax’s Annette, starring Adam Driver and Marion Cotillard, premiering on opening night.

Spike was originally supposed to lead the jury for last year’s competition, but the event was cancelled due to the Covid-19 pandemic, which also pushed back the 2021 edition from May.