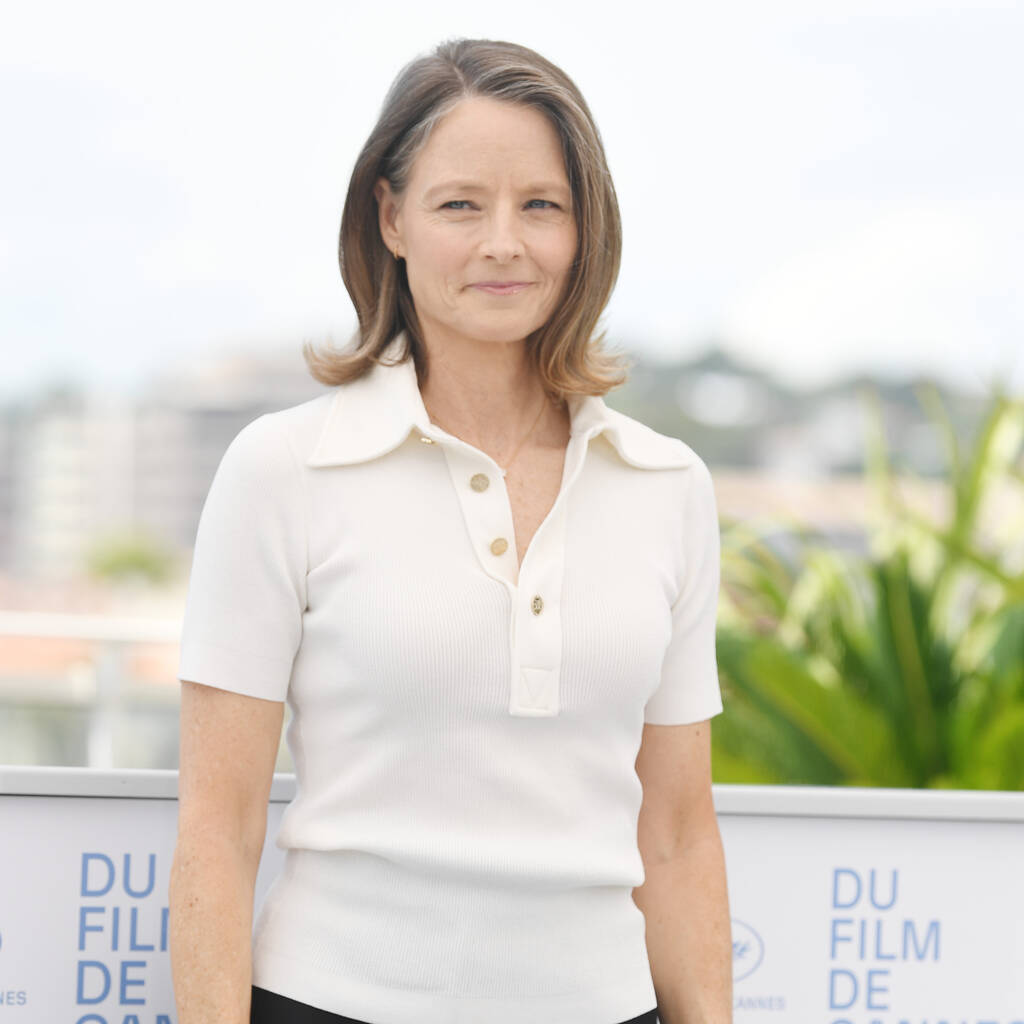 Jodie Foster is open to starring in a Marvel movie despite having previously criticised superhero films for spoiling cinema.

As recently as 2018, when asked about comic book blockbusters, the actress and director compared them to “fracking” and said major studios were “ruining the viewing habits of the American population and then ultimately the rest of the world.”

However, according to Deadline, in a discussion about her career at the Cannes Film Festival on Wednesday, the star recanted, citing her love of the movie Black Panther.

She even expressed her desire to direct or star in one, adding: “I’d like to do a Marvel film.”

Her comments were in stark contrast to views expressed in a 2018 interview with Radio Times magazine, when she said: “Studios making bad content in order to appeal to the masses and shareholders is like fracking – you get the best return right now but you wreck the earth.”

During the event at Cannes, where she received an honorary Palme d’Or award on Tuesday, Jodie also praised the way Hollywood has changed for women.

“When I started, I never saw women (except for) the person playing my mother or the make-up person sometimes or the script girl,” the 58-year-old explained.

She doesn’t think Hollywood’s sexism was deliberate, however, but a case of unconscious bias

“It wasn’t something conscious,” she added. “It was a sort of profiling. Even some of the studio chiefs were women, but they were choosing male directors. It wasn’t on purpose, but they thought women were a risk. That has really changed in the last 10 years.

“Now is the time for women to get into the business. Even if things haven’t entirely changed, there is awareness.”