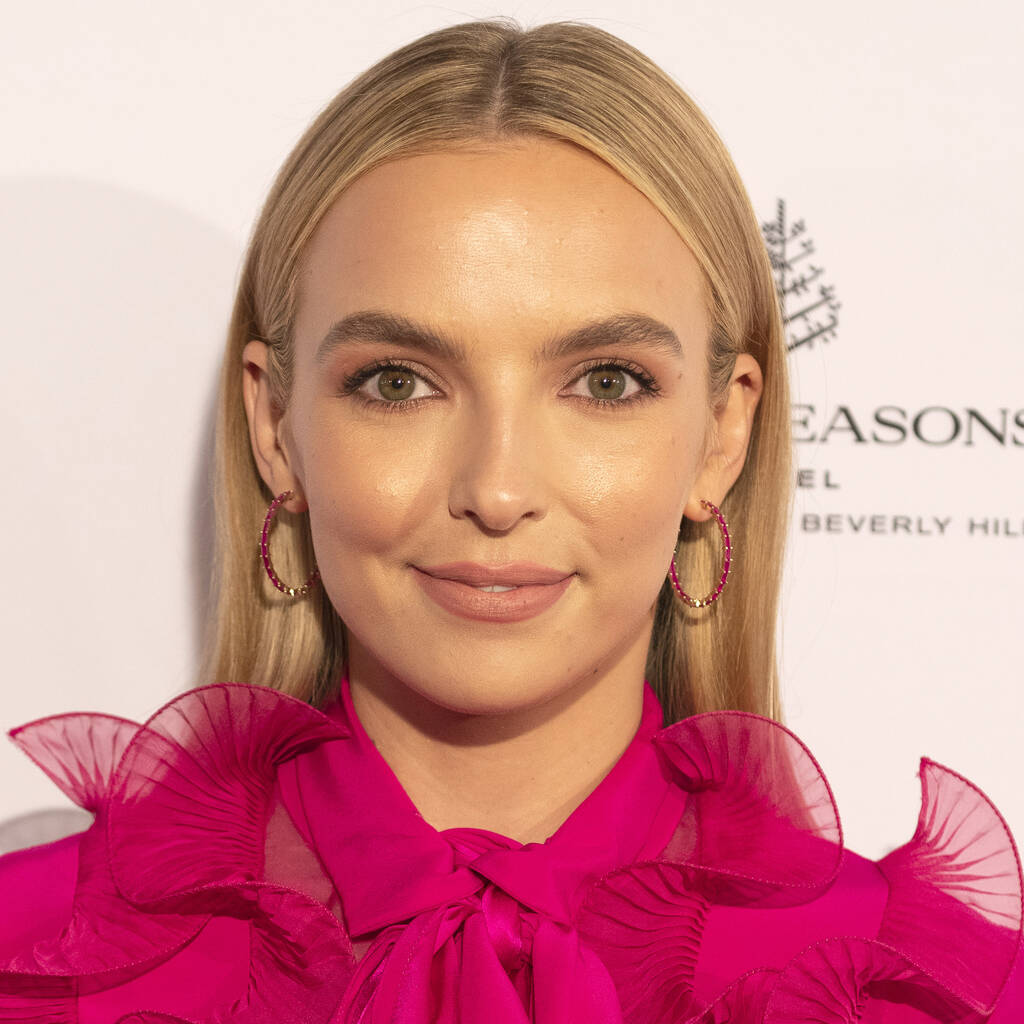 Jodie Comer had to consider another character’s point of view more than ever before.

Jodie Comer found the process of making The Last Duel quite confusing as they shot all three chapters of the film at the same time.

The movie is made up of three chapters which tell the same story from the perspective of de Carrouges, Marguerite, and Le Gris, and Comer admitted it was sometimes confusing as they filmed the chapters at the same time to show the different perspectives of the same moment.

“It was playful and confusing because we were shooting takes simultaneously,” she said on The Graham Norton Show. “You never normally have to think of another character’s view of you, it’s not really any concern of yours so I had to constantly be thinking about what everyone needed from me. It was amazing seeing it all cut together.”

The medieval epic marks the Killing Eve star’s first period film, a genre she has always dreamed of acting in since the beginning of her career.

“It is a dream. I had a moment on set when I had a flashback to the day I first met my agent and when she asked what it was, I wanted to do, I said, ‘I want to be in period films. I want to be like Keira Knightley.’ And it’s kind of happening, which is really nice,” she shared.

The Free Guy actress is following The Last Duel with another period film – she is reuniting with Scott for Kitbag, in which she’ll play Josephine, the wife of French military leader Napoleon Bonaparte, to be portrayed by Joaquin Phoenix.

The Last Duel, also starring Matt Damon, Adam Driver, and Ben Affleck, will be released in cinemas from 15 October.