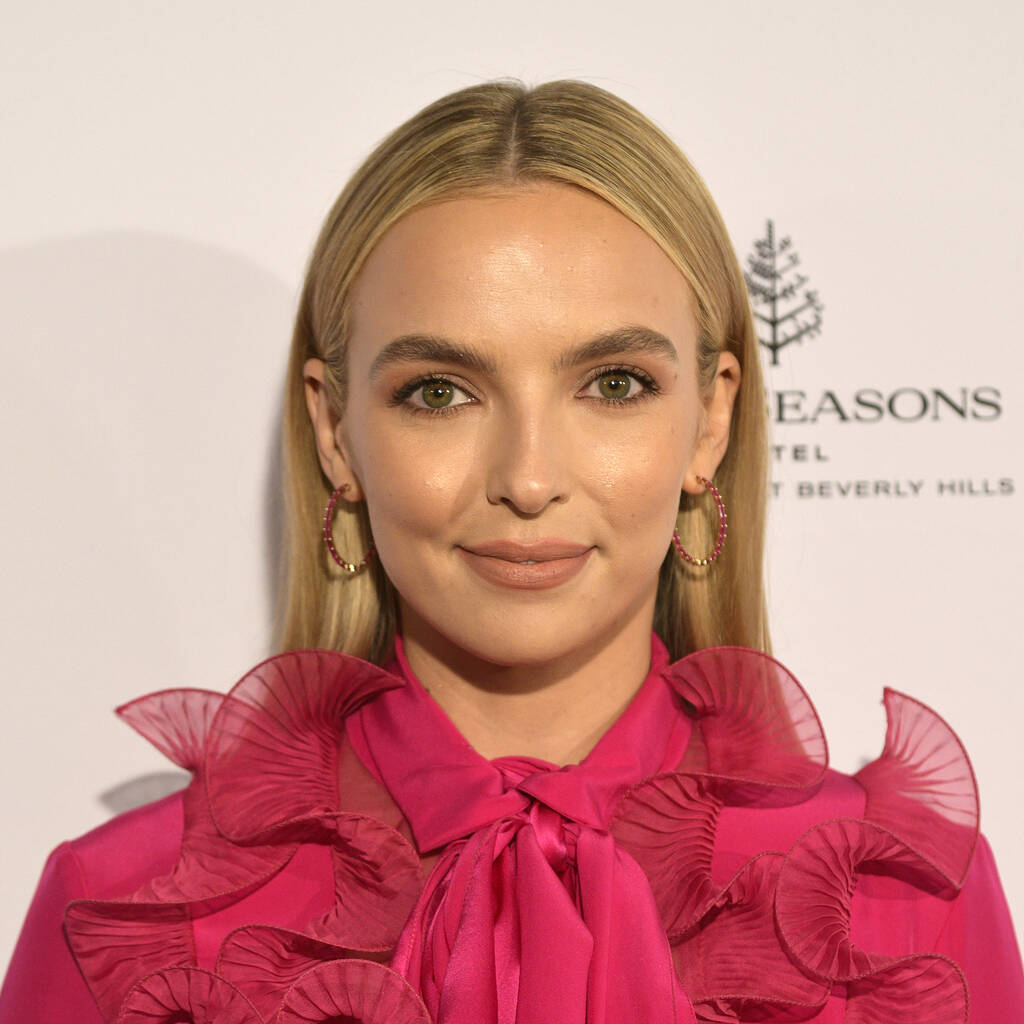 Jodie Comer grew to enjoy having so many cameras on the set of The Last Duel.

The Killing Eve actress takes on the part of Marguerite de Carrouges in Ridley Scott’s upcoming historical drama, which is based on the book of the same name by Eric Jager.

Filming took place in France and Ireland last year, with Jodie sharing in a recent video chat with Collider that she quickly got used to Ridley’s swift shooting style and use of at least three cameras, if not more, for intricate action sequences.

“I mean, that was a dream come true. You’re right, he does work very fast. He has four or five cameras rolling the entire time. Which I have to say, kind of spoilt me, because then you go onto another set and it is maybe one camera and you’re like, ‘Oh, so we’re going to be on this for 12 hours today, great,'” she joked. “There’s something about the camera being on everyone and everyone having to be on their A-game. (Ridley is) so meticulous and knows exactly what he wants in regards to set and how the camera is set up and what he wants it to look like.

“But I do have to say, even though he shoots quickly, he is very generous and there’s always space for you to do another take. I’m so proud of that film, and I think the way in which they tackled the story, and the execution of it, is phenomenal.”

The Last Duel, also starring Ben Affleck, Matt Damon, and Adam Driver, is set to have its world premiere at the Venice Film Festival on 10 September.