Joaquin Phoenix ‘was not excited’ about Oscar win 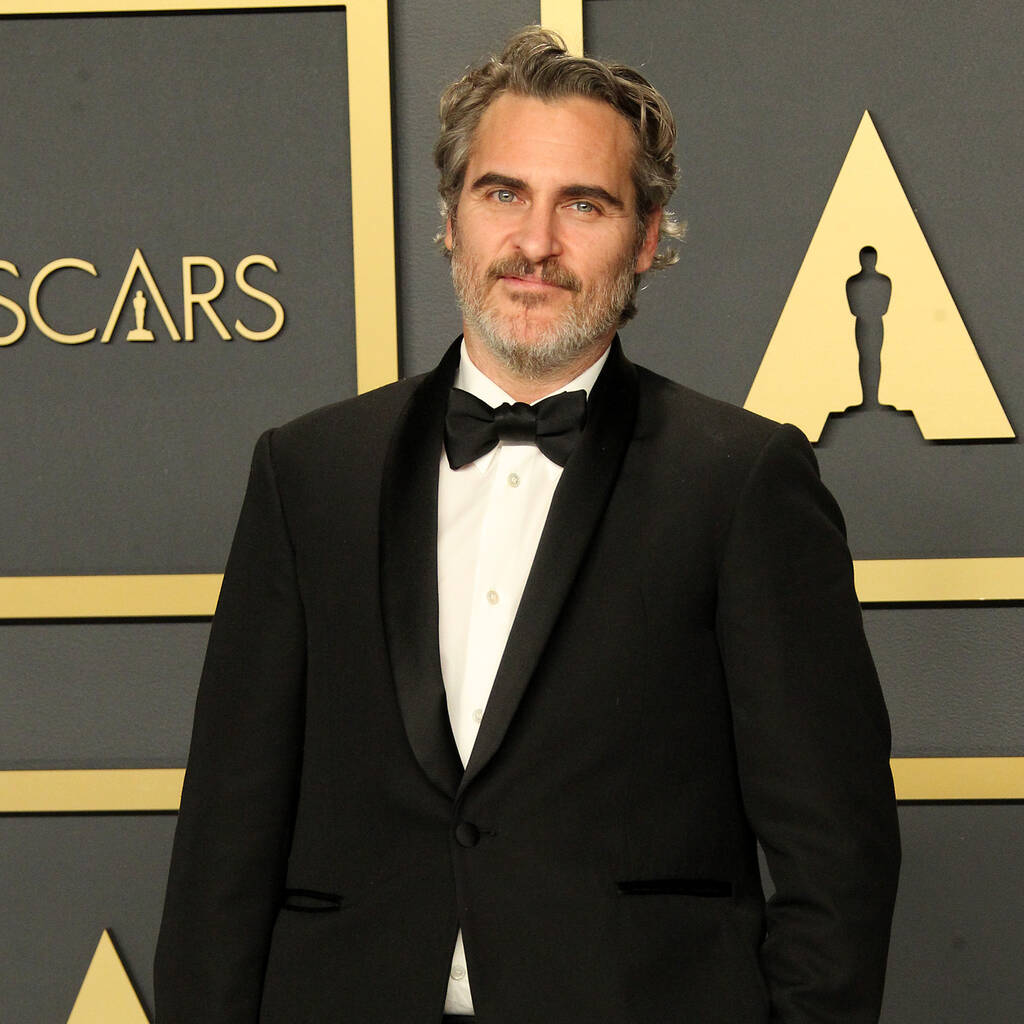 Joaquin Phoenix decided to use his platform to speak about animal rights issues.

Joaquin Phoenix was “not excited” about winning the Best Actor Oscar last year because he was so “full of fear”.

The Walk the Line actor won the coveted Academy Award for his portrayal of Arthur Fleck in Todd Phillips’ dark thriller Joker, about the imagined origins of the iconic Batman villain, in February 2020.

The fiercely private and media-shy actor has admitted in an interview with Britain’s The Sunday Times that he was not thrilled by his win in the moment because he was so anxious about getting onstage and delivering an acceptance speech.

“I’ll be honest with you here,” he said. “I did not want to get up anywhere and do anything. I was not excited about the opportunity. It’s just not who I am. I was full of fear.”

However, while he considered giving a short and sweet speech to get off the stage as quickly as possible, he realised he could use the platform to highlight animal rights issues.

“I was in that situation and there was a part of me that just wanted to say, ‘Thanks so much, great, goodnight.’ But I felt like I had to…” he sighed. “If I’m up here, I can’t just thank my mum.”

In his speech, Joaquin, a vegan, told the audience, “We feel entitled to artificially inseminate a cow and when she gives birth we steal her baby, even though her cries of anguish are unmistakable, and then we take her milk that’s intended for her calf and we put it in our coffee and our cereal.”

His comments caught the attention of Russian director Victor Kossakovsky, who reached out about his documentary Gunda, which follows a bunch of animals, and Joaquin agreed to become an executive producer on the project, which is in cinemas now.