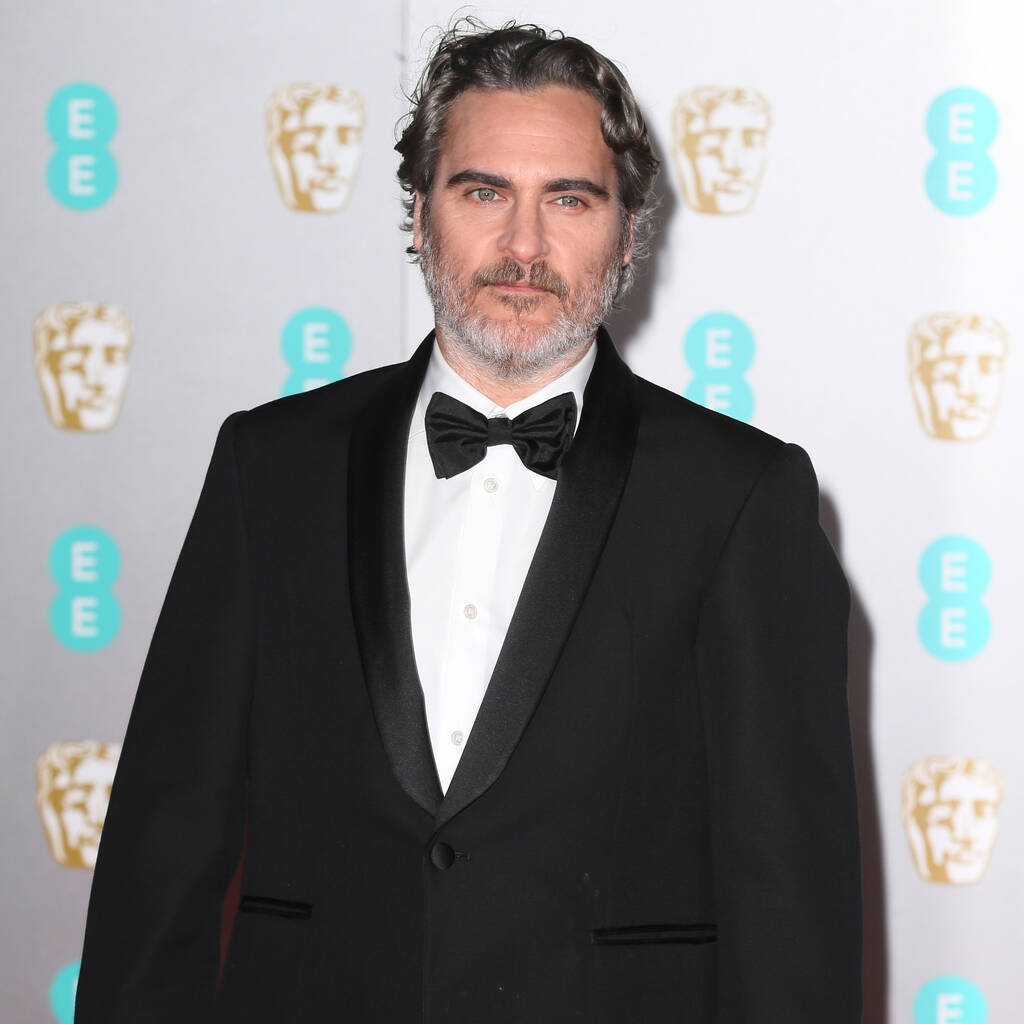 In a recent interview with The Playlist, the 46-year-old actor shared his thoughts on a potential sequel to the 2019 Todd Phillips film.

Joaquin Phoenix isn’t sure if a Joker sequel will actually happen.

In a recent interview with The Playlist, the 46-year-old actor shared his thoughts on a potential sequel to the 2019 Todd Phillips film.

“I mean, I dunno. From when we were shooting, we started to – you know, uhh, this is an interesting guy,” he began. “There are some things we could do with this guy and could explore further. But as to whether we actually will? I don’t know.”

A follow-up to the film – which raked in over $1 billion (£733.8 billion) internationally and landed Phoenix an Oscar win – has been rumoured since its release. In 2019, The Hollywood Reporter reported that part two was “on the way,” but no plans have been announced since.

The Walk the Line star has expressed interest in reprising his role as Arthur Fleck in the past. A few months after the film premiered he appeared on Popcorn with Peter Travers and said he had brought it up to Phillips.

“I talked to Todd a lot about what else we might be able to do, in general, just working together, but also specifically, if there’s something else with Joker that might be interesting,” he said.

However, Phillips has stated he is not interested in making Joker into a franchise, the way he did with his hit comedy The Hangover.

“We have no plan for a sequel,” the director explained in an interview with GameSpot. “We made this movie, I pitched it to Warner Bros. as one movie, it exists in its own world, that’s it. It’s not about world-building, it’s not about other versions, it’s like, here’s our version of the origin story, that’s it.”