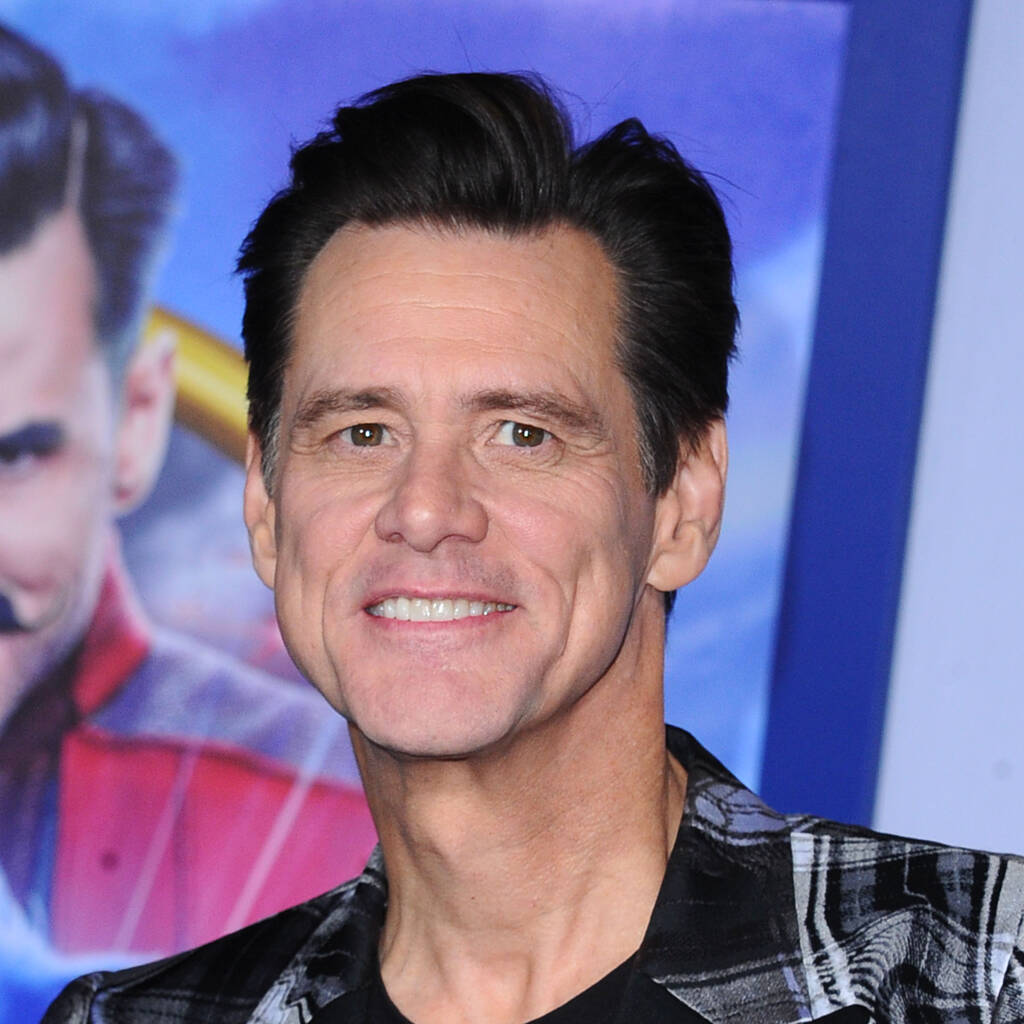 Jim Carrey might be tempted to return to the screen if the right script comes along.

Jim Carrey is “fairly serious” about retiring from his acting career.

During an interview with Access Hollywood, the Liar Liar actor was asked if he would be interested in playing Dolly Parton’s former music partner Porter Wagoner in a biopic about the country music star. The funnyman then revealed that he’s not interested in any more film projects as he’s taking a break from the industry.

“Well, I’m retiring… Yeah, probably. I’m being fairly serious,” he replied when the interviewer asked if he was joking. He then added that he might be tempted to return to the screen if the right script comes along.

“It depends, if the angels bring some sort of script that’s written in gold ink that says to me that it’s going to be really important for people to see, I might continue down the road but I’m taking a break,” Carrey explained. “I really like my quiet life and I really like putting paint on canvas and I really love my spiritual life and I feel like – and this is something you might never hear another celebrity say as long as time exists – I have enough. I’ve done enough. I am enough.”

Elsewhere on his Sonic the Hedgehog 2 press tour, the Bruce Almighty actor admitted to UNILAD that he had “mixed emotions” about Paul Dano’s version of The Riddler in The Batman.

“I’ve not seen it. It’s a very dark version. I have mixed emotions about it. To each his own and all that,” the star, who played The Riddler in 1995’s Batman Forever, commented. “There’s a spot of worry in me about gaffer-taping people’s faces and encouraging people to do the same.

“I do have a conscience about the things I choose… I know there’s a place for it, and I don’t want to criticise it, but it’s not my kind of thing… (but) those movies are very well done.”