Jessica Chastain was hospitalised after suffering injury on The 355 set 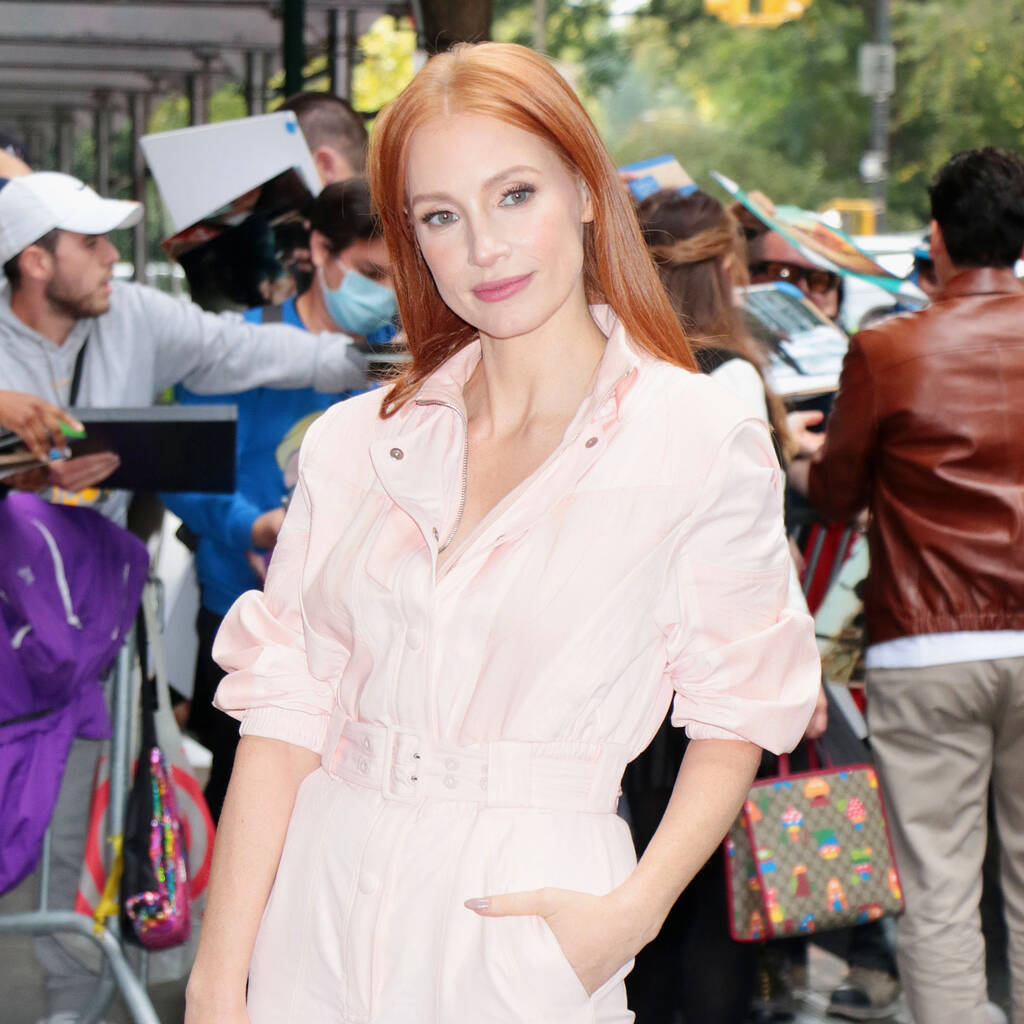 Jessica Chastain “heard a crack” when she hit her head on the marble floor.

Jessica Chastain was taken to hospital after she cracked her head while filming a stunt for her new movie, The 355.

The Zero Dark Thirty actress stars alongside Diane Kruger, Lupita Nyong’o, Penelope Cruz, and Fan Bingbing in the action ensemble movie, in which their characters team up to stop dangerous technology falling into the wrong hands.

The film was made on a smaller budget than most action blockbusters so Chastain did a lot of her own stunts, and during one fight scene, she cracked her head on the floor and had to go to hospital.

“I was doing a fight scene and it was on a marble floor. I misjudged. I had fallen and hit my head. I misjudged the distance. I heard a crack,” she recalled during an appearance on The Late Late Show with James Corden on Wednesday. “Everyone stopped and looked scared, and I was a bit stunned, like, ‘I don’t know what’s happening.’

“My stunt double comes up to me, she is French and doesn’t speak a lot of English, she just comes up to me and she goes, ‘I’m sorry, but I have to put it back in.’ And I’m sitting there, I’m like, ‘Put what back in? Are my brains outside of my face? What’s happening?’ And I guess it was just a bruise she was pushing back in my head. I did a couple more takes because, you know, I don’t give up easy, and then I went to the hospital.”

Her co-star Cruz added that she felt “really worried” for Chastain that day and encouraged her to get herself checked out.

“We convinced you to go to the hospital, because she didn’t want to go. She wanted to keep going. I was like, ‘You’re going to the hospital!'” she shared.

The 355 is in cinemas from Friday.