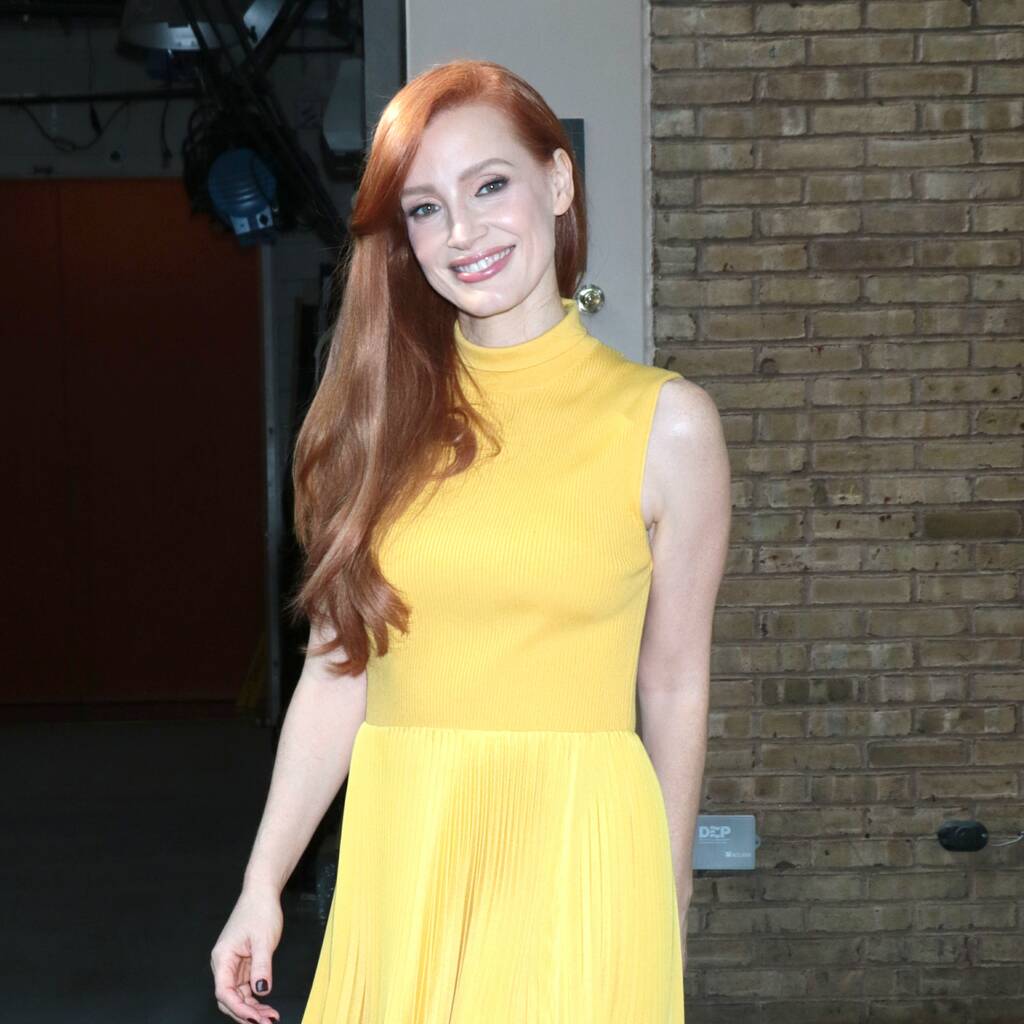 Jessica Chastain was impressed by Tammy Faye Bakker’s “fearlessness” when she was preparing to make The Eyes of Tammy Faye.

The actress portrays the titular figure in the new biographical drama, with the plot following Tammy Faye and her husband Jim Bakker’s rise from humble beginnings to creating the world’s largest religious broadcasting network.

For the role, Jessica was required to don heavy make-up and voluminous wigs, and in a chat with Vanity Fair, she explained that she was inspired by Tammy Faye’s flamboyant nature.

“If most people operate on a 10, she was like a 15 in terms of her energy, and in terms of what she put out there and how much space she was happy to take up in the world,” she told the outlet. “I love her fearlessness in terms of her make-up and her clothes and her voice and the way she sang. Everything was loud.”

Jessica went on to share that she had wanted to portray Tammy Faye in a project ever since she watched the 2000 documentary, also titled The Eyes of Tammy Faye, around 10 years ago. And the star noted that she was captivated by the way in which Tammy Faye, who died of cancer in 2007 at the age of 65, was characterised in the media.

“I was like, ‘I have to do this, because I grew up thinking that Tammy Faye was a clown.’ That’s what the media fed me,” the 44-year-old stated. “Everyone was so concerned with how much mascara she wore rather than what she actually did and what she accomplished. She was punk rock in an evangelical world dominated by these white men. She was ordained, and ministered to love without judgment until she died.”