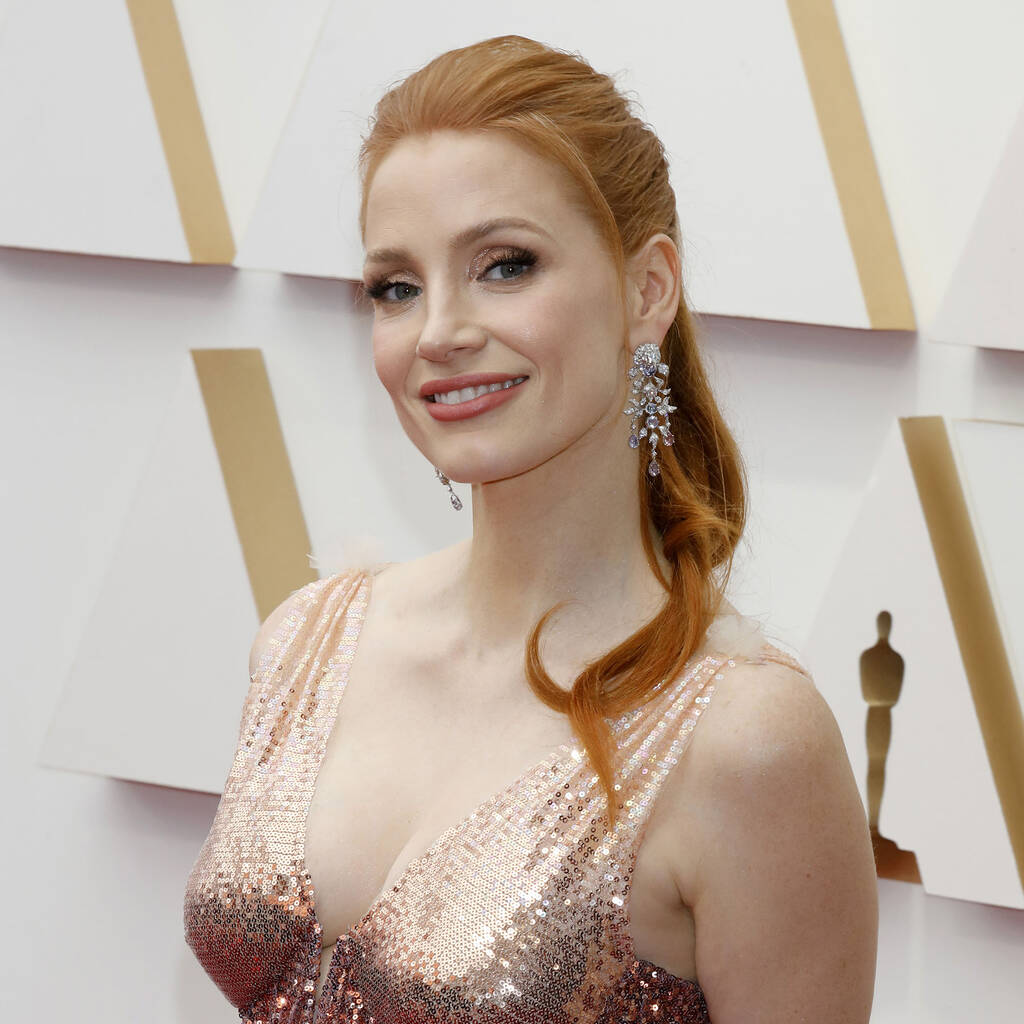 The Oscar-winning star’s role was revealed when the semi-autobiographical coming-of-age drama premiered at the Cannes Film Festival on Thursday.

The film tells a story about growing up in Queens, New York, in the 1980s, with a particular focus on Gray’s time at the Kew-Forest School, which counts the former U.S. President and his sister Maryanne as alumni.

Maryanne once visited the private school when Gray was there to give a speech to the students and this is recreated for the film, with Chastain appearing in one scene to deliver her guest lecture, reports Variety.

Gray previously revealed during an online film event last year that Maryanne would be portrayed by Cate Blanchett, saying, “She’s only in it for three days, she’s doing me a favour. She has a really long speech to deliver, it’s a real scene-stealer. I’ve tried to recreate the real speech as best I could from memory.”

It is not known why Blanchett had to drop out of the role or how Chastain was cast as her replacement. However, The Eyes of Tammy Faye star is good friends and collaborators with the film’s adult leads Jeremy Strong and Anne Hathaway. Banks Repeta, Jaylin Webb and Anthony Hopkins also star in the film.

According to Deadline, Gray became emotional after Armageddon Time received a five-minute standing ovation at Cannes.

“This is very emotional – it’s my story in a way and you guys shared it with me,” he said. “We finished the film last Saturday in a complete panic. You are the very first people on Planet Earth to see it. I’m grateful to each and every one of you. I love you all, and I hope I come back here sometime because it is the church of cinema.”