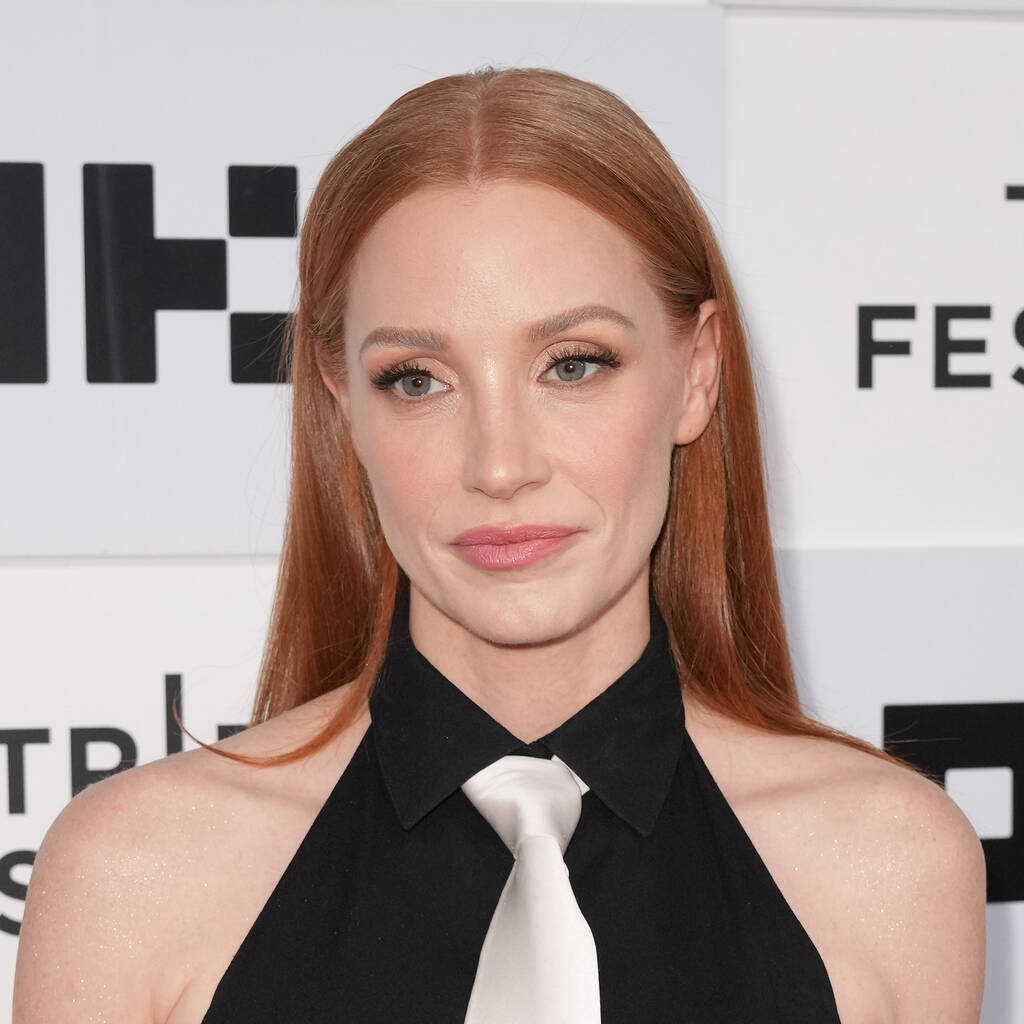 Jessica Chastain said she refused the paycheck for her role in Armageddon Time.

Jessica Chastain has revealed that she appeared in James Gray’s new movie Armageddon Time for free.

The Oscar-winning actress told Variety that she rejected the offer of pay for her one-day role as Donald Trump’s sister Maryanne in the film on the condition her involvement was not officially announced.

“When James reached out to me, I hadn’t read anything yet, and I was like, ‘Yeah, I’ll do it,’ because he told me it’s his story. I love when someone wants to tell a personal story,” Jessica explained. “I committed to it way before. I actually did it for free.”

She continued, “They sent me an offer and I said, ‘No, no, put the money back into the movie. I’m just going to do it for free. The only thing I ask – the only thing I would like – is for it to be never announced that I am in this movie.'”

The Eyes of Tammy Faye star explained that she didn’t want her casting to be announced in case her small appearance, in which Maryanne gives a guest lecture to students at a private school, was cut from the film.

“So I said, ‘Do me a favour, the only thing I ask is don’t ever say that I’m in the movie and I’ll do it for free. I’m happy to be there. And that way you can cut me out, or whatever. You can do whatever you want with your film and not feel beholden to anything,'” she said.

The director had previously revealed that Cate Blanchett would be playing Maryanne in his film, so audiences attending its debut at the Cannes Film Festival last month were surprised to see Jessica in the role.

The actress added that she didn’t know she was definitely in the film until the premiere and is happy “people reacted very positively” to her role.