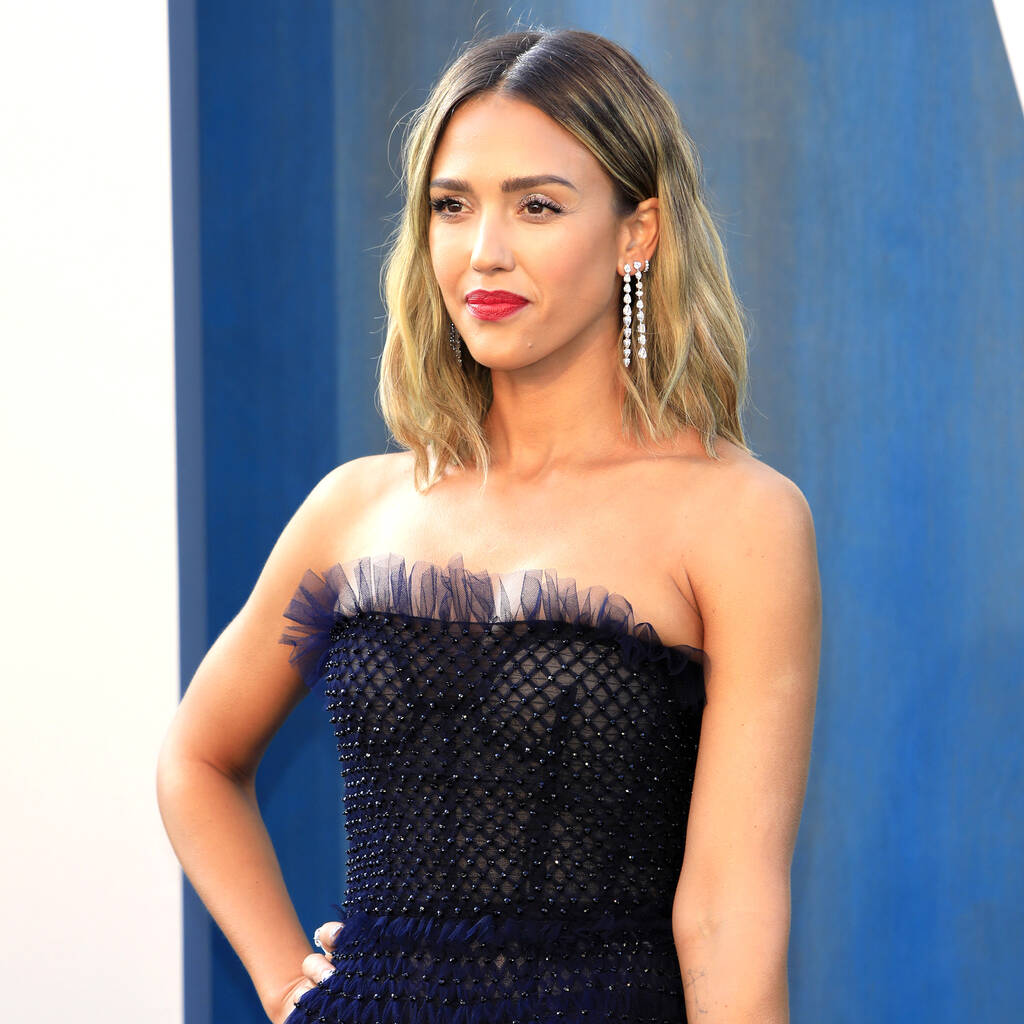 Jessica Alba explained that Hollywood will continue to make “more of the same” until there’s better diversity at the executive level.

Jessica Alba believes that Marvel movies are “still quite Caucasian”.

The Fantastic Four actress, who has Mexican heritage, has spoken openly in the past about how little diversity or representation there was for women of colour when she first started out in Hollywood.

In a cover interview with Glamour U.K. magazine, Alba acknowledged that she has seen a change in the industry in recent years but there is still a way to go.

“Even if you look at the Marvel movies – that’s the biggest driver of fantasy and what’s happening right now in entertainment, because it’s sort of the family thing – it’s still quite Caucasian,” she said, before referring to her Fantastic Four role in the 2000s. “I would say I was one of the few back in the day… And it was before Marvel was sold to Disney… but it’s still quite… more of the same.”

The 41-year-old pointed to the lack of diversity in the “people in charge” of greenlighting films and casting decisions and explained that until there is more representation at the top, Hollywood will continue to make “more of the same”.

“It’s the same in business and in Hollywood – if you have people in charge who aren’t really reflective of the audience you’re appealing to, they only know what they know. They only know what they like. And so they’re going to gravitate towards more of the same,” she shared. “And 50% of the population, we’re women. And we like action movies, and we like superheroes, and we like romantic comedies, and we like dramas and horror, and all of that. But if 90% of the people in charge don’t look like us, they’re just going to continue to do the same.”