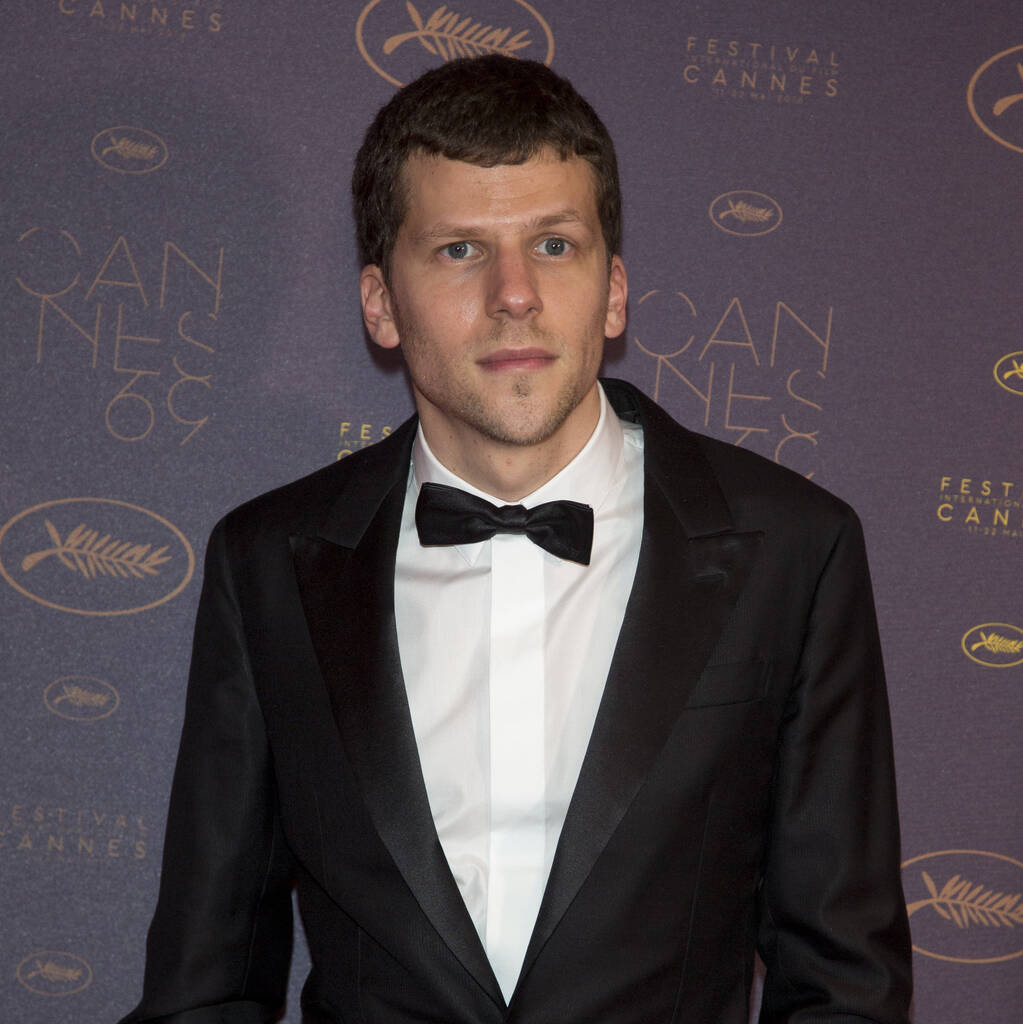 Jesse Eisenberg will star alongside Adrien Brody in the new thriller Manodrome.

The film, director John Trengove’s English-language feature debut, stars Eisenberg as Ralphie, an Uber driver and aspiring bodybuilder who is inducted into a libertarian masculinity cult, according to Variety.

It is dubbed as a “nihilistic thriller” in which Eisenberg’s character will lose his grip on reality due to repressed desires.

Brody and Magic Mike actress Riley Keough will star alongside The Social Network star, but their roles have not been revealed.

Keough will also produce the project with Gina Gammell and Ryan Zacarias via their production company Felix Culpa, as well as Ben Giladi of Rainmaker Entertainment.

Trengove’s previous film, the 2017 drama The Wound, was shortlisted for an Oscar as Best Foreign Language film. It was set in South Africa’s rural Xhosa community, utilising their language, and was a festival darling – screening at Sundance and Berlin upon its initial release.

The upcoming prestige thriller marks a new chapter in Brody’s return to the big screen. He won an Oscar for his role in The Pianist in 2003 but has increasingly been seen in TV series in recent years, including Peaky Blinders and the upcoming third season of Succession.

He was last seen in 2018’s Air Strike but his upcoming projects include Wes Anderson’s film, The French Dispatch, which will premiere at the Cannes Film Festival next month, and the upcoming Marilyn Monroe biopic, Blonde.