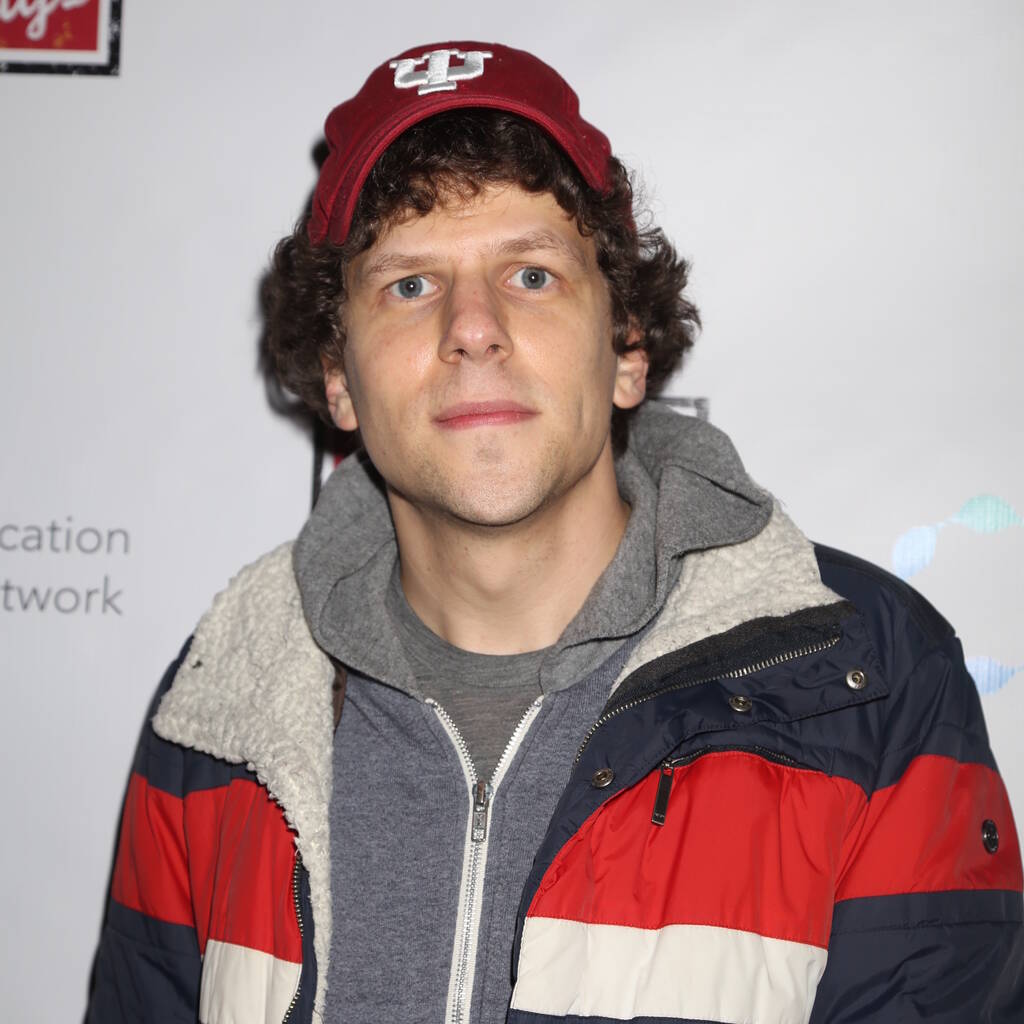 Jesse Eisenberg doesn’t need to learn lines for the role as it only requires him to grunt.

Jesse Eisenberg is “so looking forward” to playing a Sasquatch in the Zellner Brothers’ upcoming movie.

The Social Network actor revealed his surprising new role in David and Nathan Zellner’s next movie during an interview with Variety at the Sarajevo Film Festival, with him explaining that he doesn’t need to learn lines for the part as it only requires him to grunt.

“The next movie I’m doing is (with) the Zellner Brothers,” he said. “They’re just these brilliant directors that I’ve wanted to work with for a long time, and I’m playing a Sasquatch. In full makeup. In full body hair. No lines – I grunt, but no lines – and I’m so looking forward to this.”

No further details about the project have been revealed.

Jesse previously starred alongside David in 2019’s The Art of Self-Defense, which David and Nathan executive produced.

The brothers are best known for their films Kid-Thing, Kumiko, the Treasure Hunter and Damsel. They previously explored their interest in Bigfoot in 2010 with the four-minute short film Sasquatch Birth Journal 2, which was nominated for a Sundance Film Festival award.

The Zombieland star has been busy promoting his directorial debut, When You Finish Saving the World, on the film festival circuit this year.

In his chat with Variety, Jesse admitted he thought becoming a director was cliché and that he felt nervous about directing his stars, Julianne Moore and Finn Wolfhard.

“Maybe unconsciously I thought I could direct a movie, but I never allowed myself to think of it explicitly, because it just feels like such a cliché,” he shared. “I’ve received so many bad notes in my life as an actor. I was so unnecessarily fearful that I’d be giving them to my actors.”

The general release date for When You Finish Saving the World has yet to be announced.