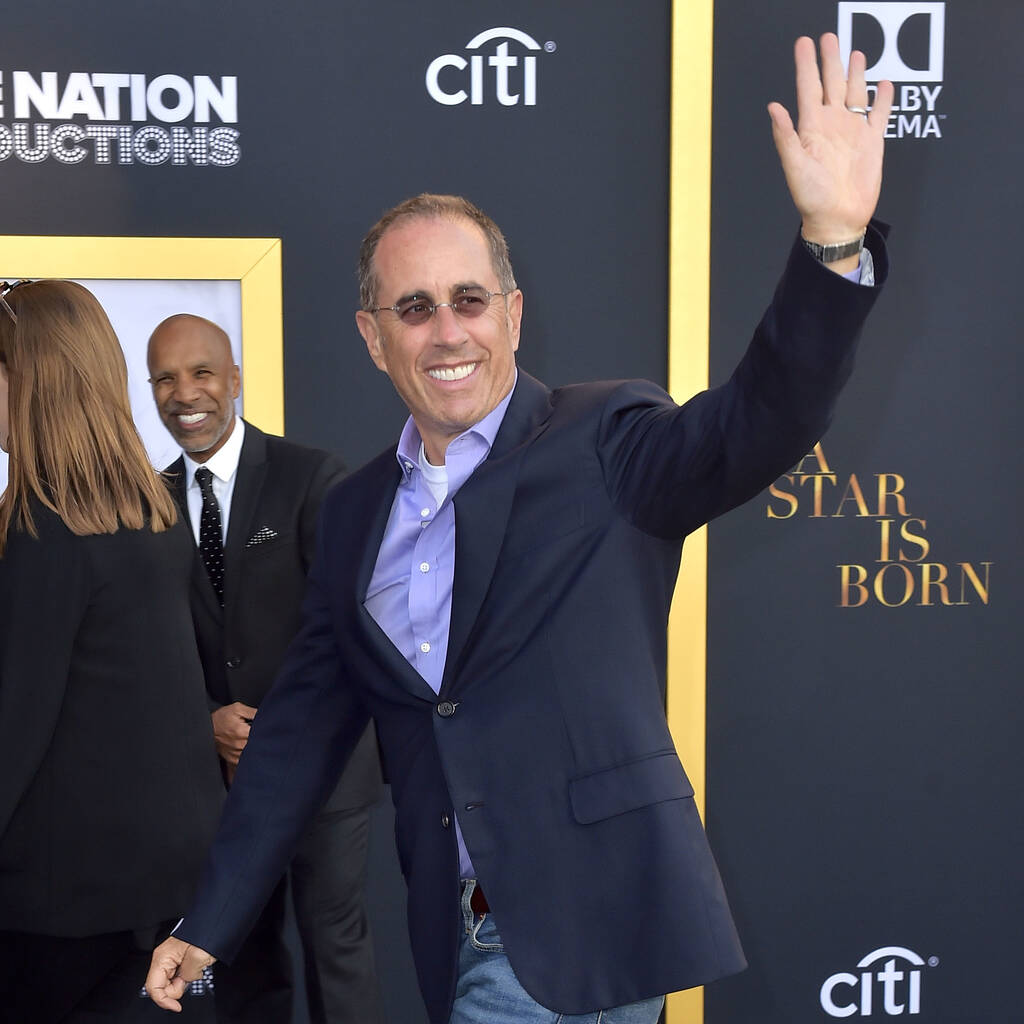 Jerry Seinfeld has apologised for the sexual undertones in the family film.

Jerry Seinfeld has apologised for the “uncomfortable subtle sexual aspect” of his 2007 children’s film Bee Movie.

In the animated comedy, the Seinfeld star voiced a honey bee named Barry B. Benson, who sues the human race for exploiting bees after learning from his florist friend Vanessa Bloome – voiced by Renee Zellweger – that humans sell and consume honey, and a subplot featured Barry developing a crush on his human friend.

During a recent appearance on The Tonight Show Starring Jimmy Fallon, Seinfeld, who also co-wrote and produced the movie, jokingly apologised for any sexual undertones in the family film.

“I apologise for what seems to be a certain uncomfortable subtle sexual aspect of the Bee Movie,” he said. “It really was not intentional, but after it came out, I realised this is really not appropriate for children. Because the bee seemed to have a thing for the girl, and we don’t really want to pursue that as an idea in children’s entertainment.”

Spike Feresten, who also co-wrote the film, previously told the New Statesman in 2017 that they didn’t want to sell an “interspecies love affair” movie to children but they sometimes lost sight of their characters.

“Often, we would lose sight of those characters in the room. They would just be Barry and Vanessa, and we would write this dialogue for Barry and Vanessa, and read it over and have to remind ourselves, well, this is a tiny bee saying this, and the tiny bee is fighting with her boyfriend, so let’s dial it back to friend, and make it less romantic, because it’s getting weird,” he shared.