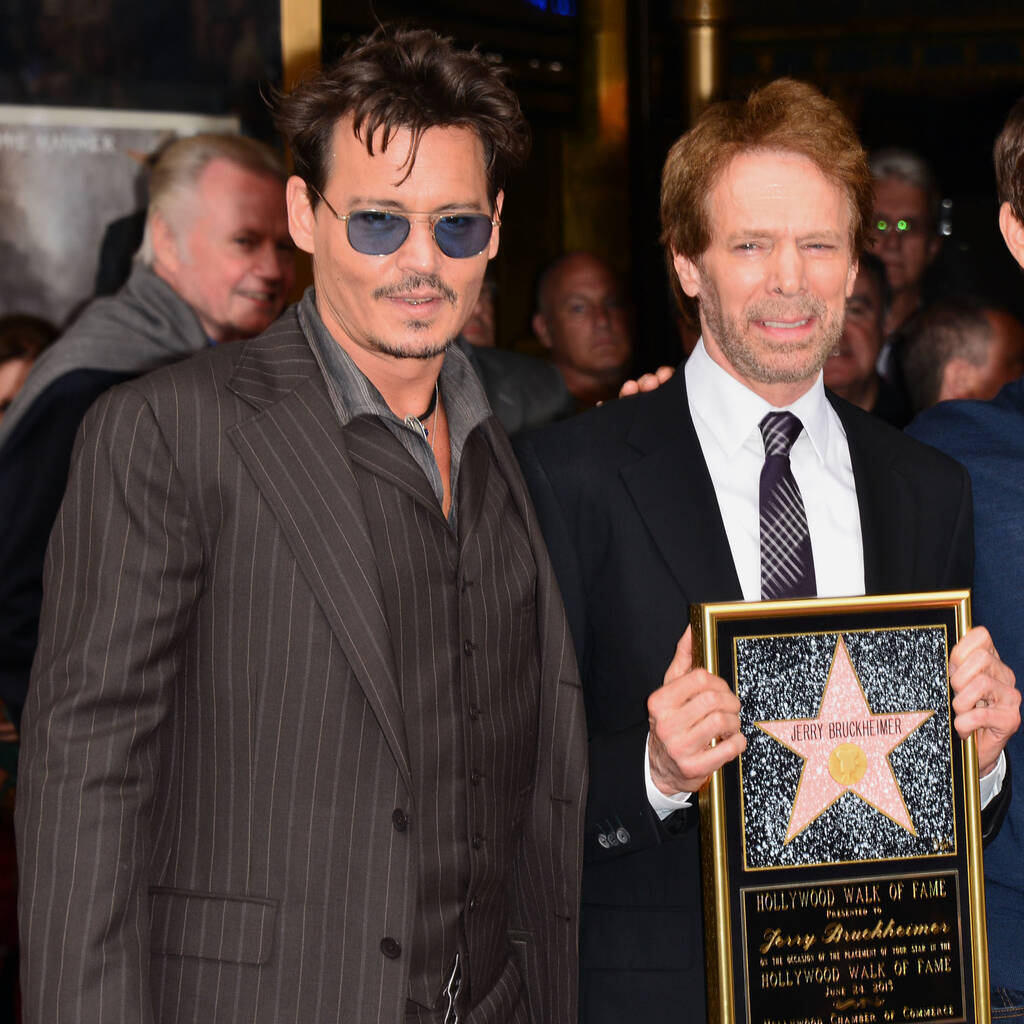 Pirates of the Caribbean producer Jerry Bruckheimer seemed to suggest that Johnny Depp would not return to the Pirates franchise for its sixth instalment.

Producer Jerry Bruckheimer has not yet ruled out working with Johnny Depp on the Pirates of the Caribbean franchise in the future.

The movie producer first worked with Depp on the franchise with 2003’s The Curse of the Black Pearl and they subsequently reunited for four sequels, most recently 2017’s Dead Men Tell No Tales.

Depp’s involvement in a sixth Pirates movie has been one of the key arguments in his ongoing defamation trial against his ex-wife Amber Heard. He and his legal team have claimed that her December 2018 Washington Post op-ed, in which she described herself as a public figure representing domestic abuse, cost him acting roles, including a return as Captain Jack Sparrow.

During an interview with The Sunday Times, Bruckheimer was asked if Depp would be returning for the next Pirates instalment and he responded, “Not at this point. The future is yet to be decided.”

He also addressed reports suggesting he was working on another Pirates film that will centre on a new character played by Margot Robbie, adding, “We’re developing two Pirates scripts. One with her, one without.”

During the trial in Virginia, Depp’s agent Jack Whigham alleged he had “closed a deal” for the actor to be paid $22.5 million (£18.4 million) for a sixth Pirates movie but by early 2019, it “became clear (Disney executives) were going in a different direction”.

However, he acknowledged that there was no written proof of the deal and that the situation with Disney was “trending badly” in the late autumn of 2018, before the op-ed was published.

He testified, “But Jerry Bruckheimer and I were lobbying to make it happen, and so we had hope. And it became clear to me in early 2019 that it was over.”

During Depp’s testimony, he agreed with the statement “nothing on this earth would get you to go back and work with Disney” and admitted he felt betrayed by the studio.

The trial is expected to resume on Monday.