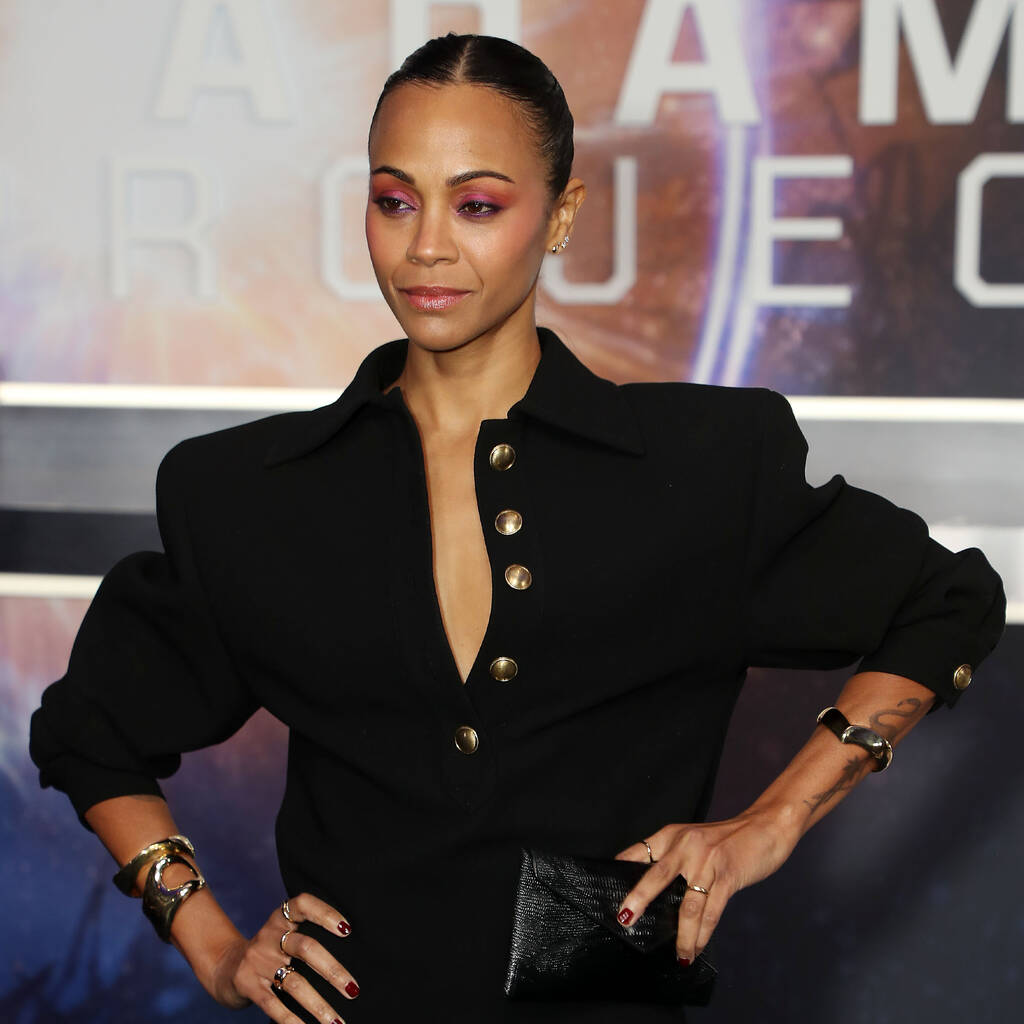 Jerry Bruckheimer apologised to Zoe Saldaña for how she was treated on set.

Pirates of the Caribbean producer Jerry Bruckheimer apologised to Zoe Saldaña years after she had a negative experience working on the movie.

The Guardians of the Galaxy star landed her first Hollywood blockbuster role in 2003’s Pirates of the Caribbean: The Curse of the Black Pearl, in which she played Anamaria.

She previously spoke out about the experience, telling The Hollywood Reporter in 2014 that she felt disrespected and was treated like she was unimportant by some “elitist” members of the crew.

During a new interview with Entertainment Weekly, Saldaña revealed that Bruckheimer later reached out to her to apologise.

“Years later, I was able to meet with Jerry Bruckheimer, who apologised that I had that experience cause he really wants everyone to have a good experience on his projects,” she said. “That really moved me – the fact that he remembered that I had mentioned that during press, I guess, or an engagement I had done years before and that he felt compelled to bring it up and to take accountability.”

She added, “To feel seen and heard as an artist, throughout the years, or even just as a person, means so much.”

The actress also explained to the publication that the production was “a little too big” and “a little too fast” for her liking and she decided not to return for further instalments in the swashbuckling franchise.

“I walked away not really having a good experience from it overall. I felt like I was lost in the trenches of it a great deal, and I just didn’t feel like that was okay,” she shared.