Jenny Agutter to return for The Railway Children sequel 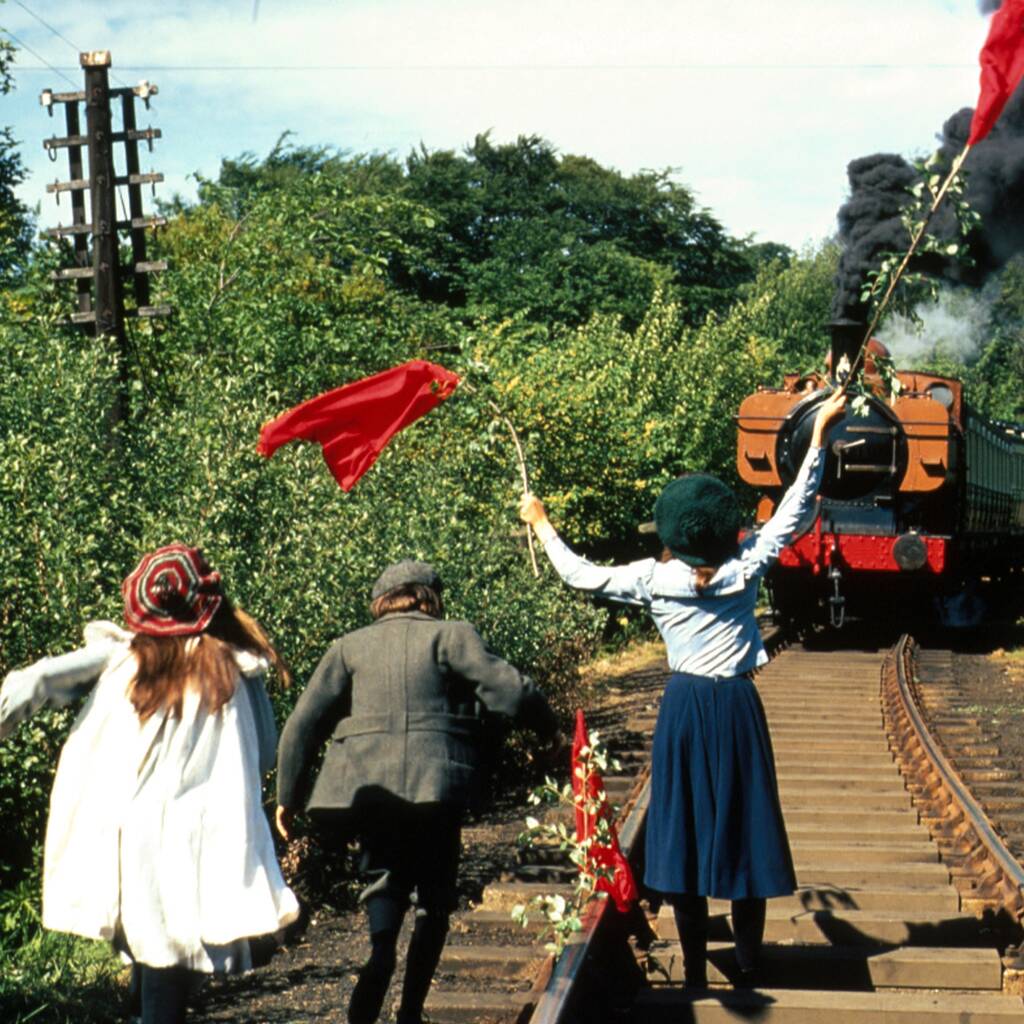 Sheridan Smith and Tom Courtenay have joined the cast.

A sequel to the 1970 British family classic The Railway Children is in the works, with original star Jenny Agutter returning.

Studiocanal officials announced on Thursday that principal photography on the sequel will begin on 10 May, more than 50 years after the original film, and The Avengers actress will be reprising her role as Roberta ‘Bobbie’ Waterbury.

The Railway Children Return will also star Sheridan Smith and Sir Tom Courtenay as well as “a new generation of railway children”, according to the announcement.

The sequel will follow a group of children are evacuated to a Yorkshire village during the Second World War, where they encounter a young soldier, who like them, is far away from home.

The follow-up will be shot in key locations from the 1970 original such as Oakworth Station in Haworth, West Yorkshire, and the nearby Bronte Parsonage, while the Keighley & Worth Valley Railway will also feature.

The original film, based on the 1906 book by E. Nesbit, told the story of a mother and her three children who move to the Yorkshire countryside after their father is falsely imprisoned. It also starred Dinah Sheridan, Bernard Cribbins, Sally Thomsett and Gary Warren.

Agutter, now 68, was only a teenager when she shot to fame as the oldest of the Waterbury children. She is deeply connected to the story – she previously played Roberta in a seven-part BBC TV adaptation of the novel in 1968, and also portrayed the children’s mother in a TV film in 2000.

The Railway Children Return will be directed X+Y director Morgan Matthews from a script by Brassic screenwriter Danny Brocklehurst.