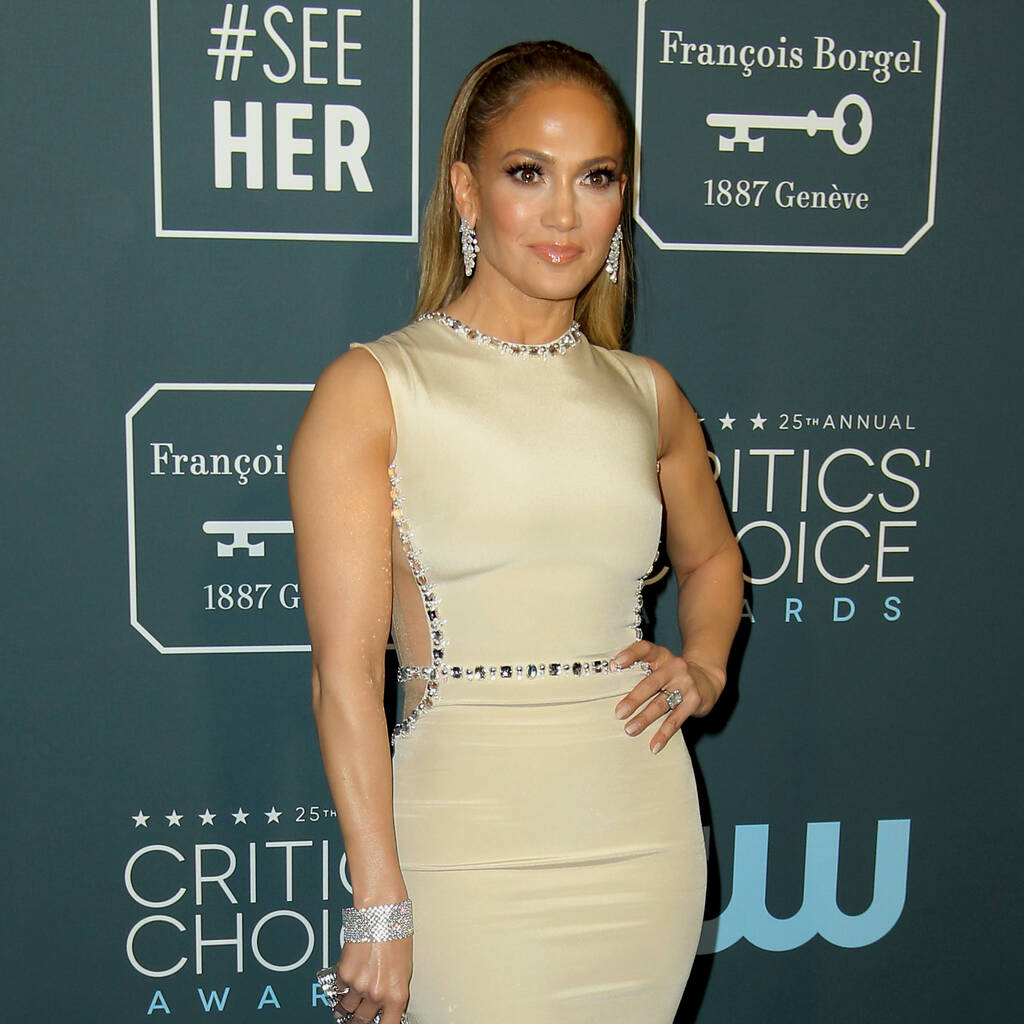 Jennifer Lopez has signed a multi-year deal with Netflix.

Jennifer Lopez is to cement her new first-look deal with Netflix by starring in a science-fiction thriller.

The actress and singer signed a multi-year agreement with the streaming service earlier this month, and already has two projects, The Mother and The Cipher, in the works.

She is now set to star in and produce Atlas, a new movie in which she will play a woman tasked with saving the world from an Artificial Intelligence (AI) soldier intent on destroying humanity.

Directed by Rampage filmmaker Brad Peyton, the film will follow Lopez’s title character as she tries to outwit the rogue AI by teaming up with the thing she fears most – another AI.

Speaking to Deadline about the project, Peyton said: “Having the chance to direct Jennifer in the title role of this movie is a dream come true, as I know she’ll bring the incredible strength, depth and authenticity we’ve all come to admire from her work.”

Daybreak and Heroes screenwriter Aron Eli Coleite is penning the latest draft of the screenplay based on an original script by Leo Sardarian.

The new film is the latest to be announced as part of the creative partnership between Lopez’s Nuyorican Productions and Netflix. As part of the deal, Lopez, her producing partner Elaine Goldsmith-Thomas, and longtime manager Benny Medina will produce films, TV shows, as well as scripted and unscripted content with the aim of supporting diverse female actors, writers and filmmakers.

Atlas follows the first two announced projects, which will both star Lopez.

The Mother will be directed by Niki Caro and centres on a deadly assassin who must protect a daughter she gave up years before, while in The Cipher, Lopez will play FBI agent Nina Guerrera, who must catch a serial killer who posts complex codes and riddles online.