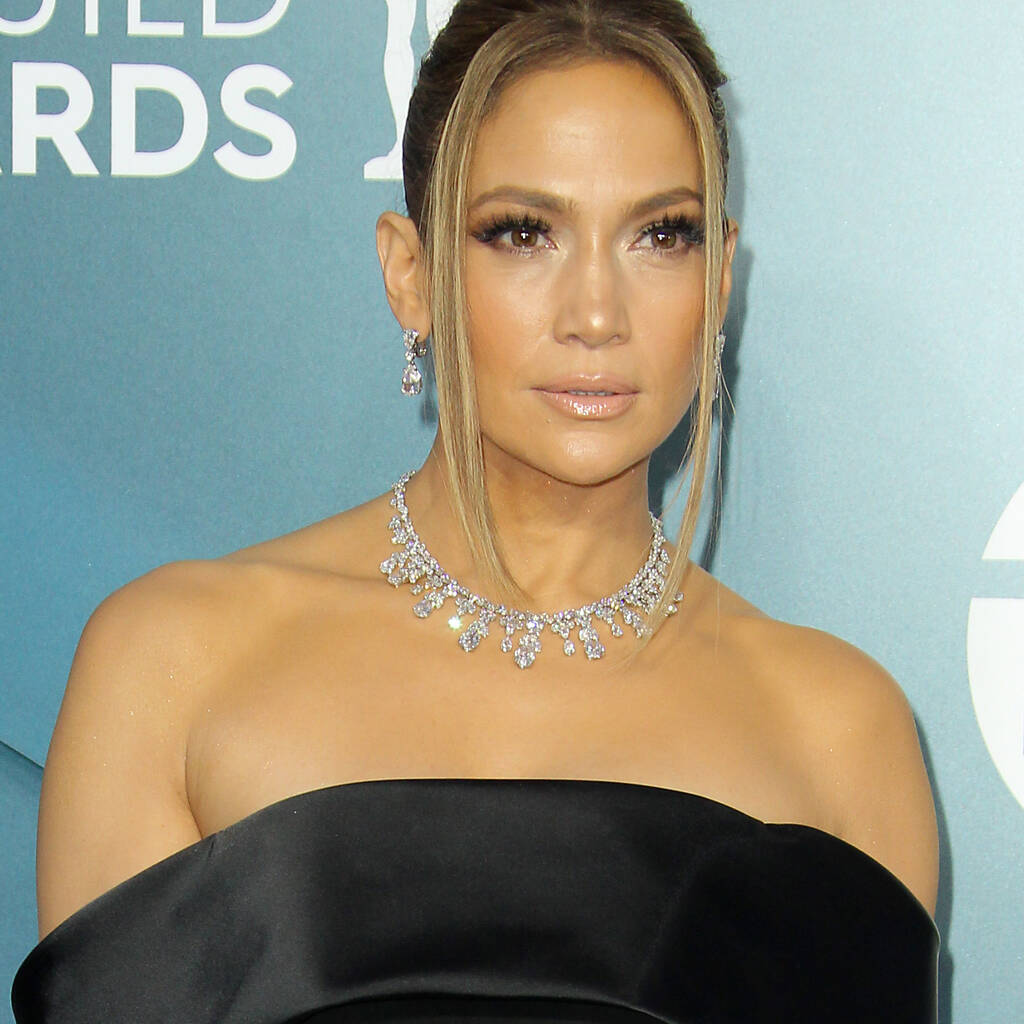 Jennifer Lopez already has two films in the works with the streaming service.

As part of the new partnership, the multi-talented superstar, who is the co-founder and CEO of Nuyorican Productions, the company’s founder Benny Medina and president Elaine Goldsmith-Thomas will produce a slate of film and TV content, both scripted and unscripted, that showcase female talent in front of and behind the camera.

“I am excited to announce my new partnership with Netflix. Elaine, Benny and I believe there is no better home for us than a forward-leaning content creation company that seeks to defy conventional wisdom and directly market to the millions across the globe who no longer view art and entertainment with the kind of boundaries and limitations of the past,” Lopez said in a statement, reports Variety. “We at Nuyorican Productions are thrilled to find like-minded partners in Ted Sarandos, Scott Stuber, Bela Bajaria and the whole team and look forward to getting to work right away.”

Stuber, Netflix’s head of global films, added, “Throughout every aspect of her career, Jennifer Lopez has been a force in entertainment. In partnering with her and Nuyorican, we know she will continue to bring impactful stories, joy and inspiration to audiences around the world.”

Lopez already has two films in the works at Netflix – Niki Caro’s The Mother, in which she plays a deadly female assassin who comes out of hiding to teach her daughter how to survive, and The Cipher, which follows FBI Special Agent Nina Guerrera, who finds herself lured into a cat-and-mouse chase with a serial killer.

Production on The Mother is set to begin this autumn and be released on the streaming service in late 2022.