Jennifer Lawrence impressed by ‘genius’ script for Don’t Look Up 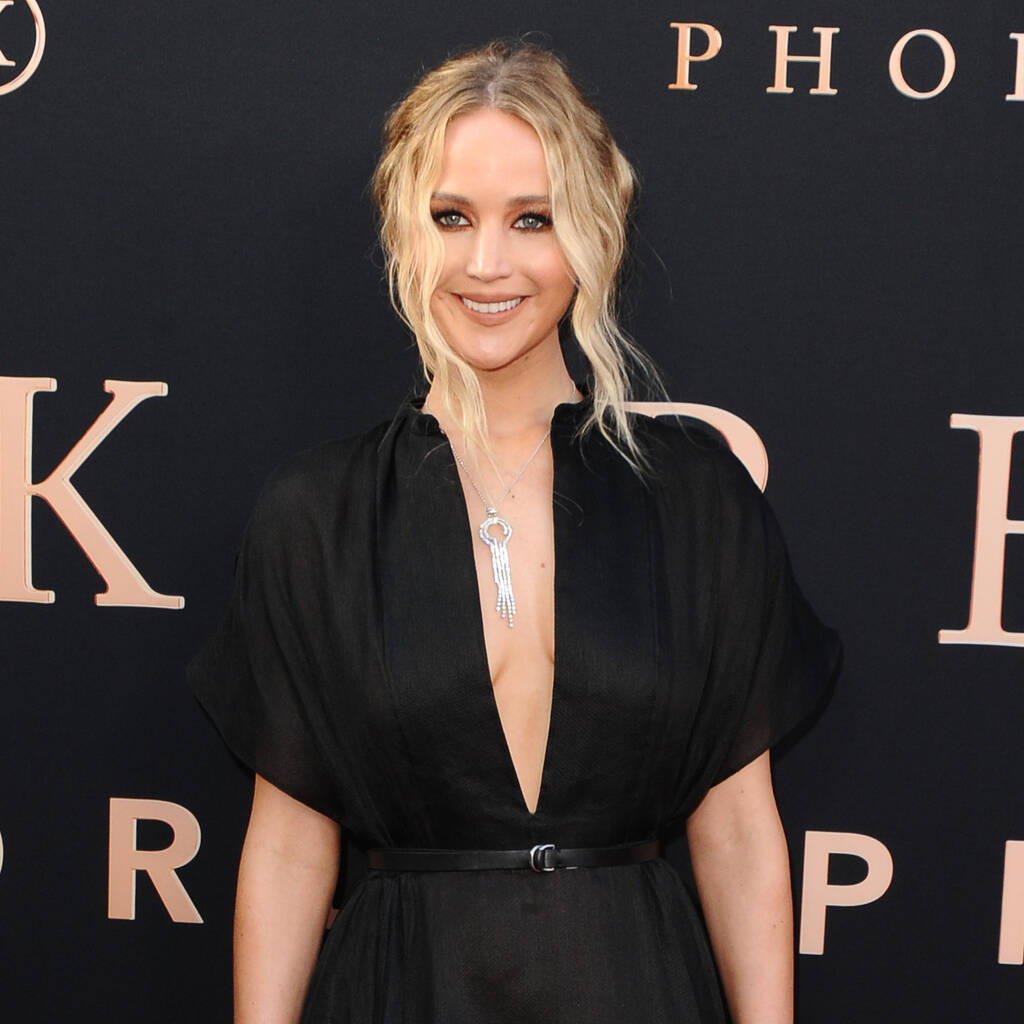 Jennifer Lawrence was wowed by Adam McKay’s “genius” idea for Don’t Look Up.

In the upcoming film, the actress plays Dr. Kate Dibiasky, a low-level astronomer, who alongside Dr. Randall Mindy (Leonardo DiCaprio), must go on a giant media tour to warn mankind of an approaching comet that will destroy planet Earth.

While details about the plot are limited, Lawrence has insisted she was captivated by McKay’s script from the first read.

“I’ve always wanted to work with Adam McKay, I’m a huge fan. When I read the script, I thought it was genius,” she said in a Netflix press interview. “It’s maybe the funniest script I’ve ever read, and I thought it was such a poignant way to get such an important point across, that people don’t need to be fighting each other over science. We need to be fighting this collective war to save humanity together.”

When preparing for the role, Lawrence spent time speaking to astronomer Amy Mainzer about her experiences, and those conversations had a considerable impact on her characterisation.

“I was mostly curious about what the world for a female astronomer looks like since they’re so outnumbered,” the star continued. “That helped shape Kate’s personality, how she dresses, how she carries herself. I tried to learn about astronomy as well, but I don’t know how much of it I retained. Leo, of course, learned all of it.”

Don’t Look Up, also featuring Rob Morgan, Jonah Hill, Cate Blanchett, and Meryl Streep, is set to begin showing in cinemas from 10 December, before streaming on Netflix later in the month.