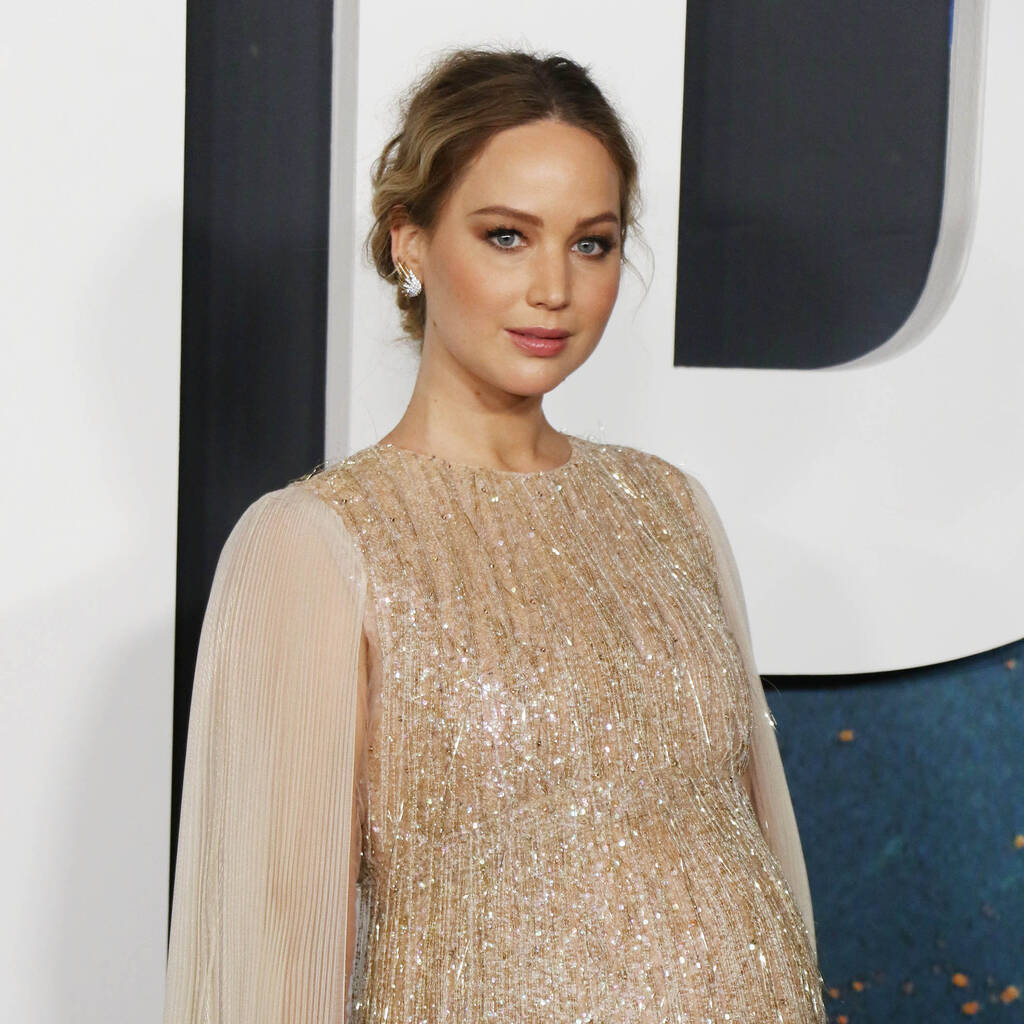 The Silver Linings Playbook actress had been attached to portray controversial entrepreneur Elizabeth Holmes in the project.

Jennifer Lawrence has dropped out of Adam McKay’s Bad Blood.

The Silver Linings Playbook actress had been attached to portray controversial entrepreneur Elizabeth Holmes in the project, based on John Carreyrou’s 2018 book Bad Blood: Secrets and Lies in a Silicon Valley Startup.

But in an interview for The New York Times, Lawrence revealed that she will no longer appear in the film as she was impressed with Amanda Seyfried’s performance as Holmes in Hulu series The Dropout.

“I thought she was terrific. I was like, ‘Yeah, we don’t need to redo that.’ She did it,” she stated.

A replacement for Lawrence has not yet been announced.

Bad Blood is to delve into the rise and fall of Theranos, the biotech startup headed by Holmes.

The now-defunct health technology company soared in valuation after leaders claimed to have revolutionised blood testing by using methods that allegedly only required small volumes of blood.

In January, Holmes was convicted of defrauding investors but not guilty of defrauding patients. She is set to be sentenced this month.

Lawrence is currently promoting her Apple TV+ drama Causeway, which will be released on 4 November.